"I was working with Shiv Sena for 10 years. We were supporting the Hindutva ideology of Sena.
ANI 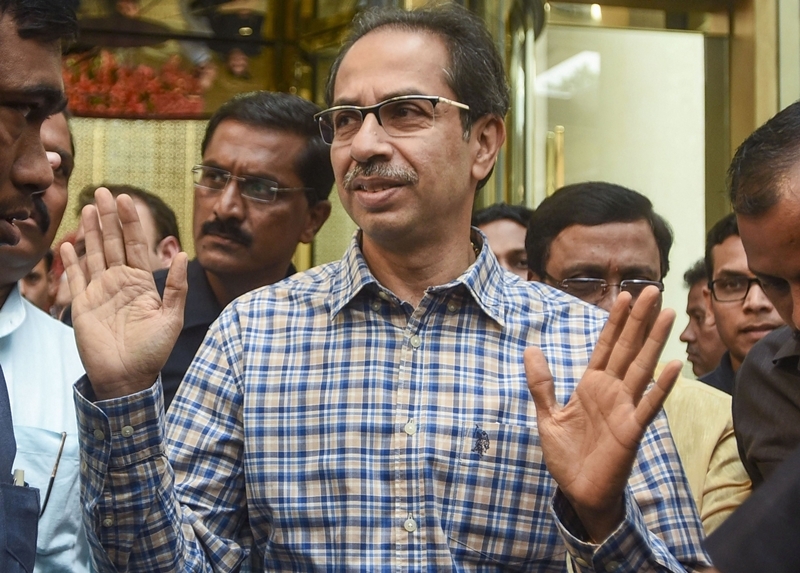 Dharavi: In a big jolt to Shiv Sena, its 400 workers joined Bharatiya Janta Party (BJP) at an event organised in Dharavi on Wednesday.

According to Shiv Sena workers, they were upset over party Chief Uddhav Thackeray of stitching an alliance with Congress and Nationalist Congress Party (NCP) to form government in Maharashtra. 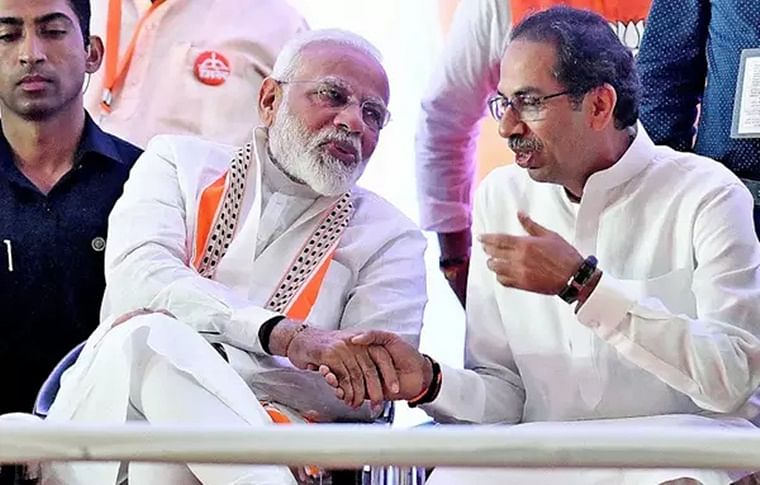 "I was working with Shiv Sena for 10 years. We were supporting the Hindutva ideology of Sena. I was given an office to serve people but as Sena has decided to form the government with NCP and Congress, it is not acceptable to us. Now, we all have decided to join BJP," Ramesh Nadar, Sena leader who was heading the delegation of people joining BJP, said.

BJP and Shiv Sena had fought the assembly polls together and won an absolute majority. Shiv Sena had been insisting on chief minister's post for the two-and-a-half-years but BJP said there was no such understanding.Later, the Shiv Sena negotiated with the NCP and the Congress to form a non-BJP government.

On November 28, Thackeray and six others from Shiv Sena, Congress and NCP were sworn-in at the historic Shivaji Park in Mumbai.Thackeray, the leader of Maha Vikas Aghadi of Sena-NCP-Congress, took oath as the 18th Chief Minister of Maharashtra and is also the first person from his family to hold the post.