The Yatra, led by Congress MP Rahul Gandhi, on Monday entered Maharashtra and will pass through 15 Assembly and six parliamentary constituencies in the state

The Yatra, led by Congress MP Rahul Gandhi, on Monday entered Maharashtra and will pass through 15 Assembly and six parliamentary constituencies in the state, mostly in the Marathwada and Vidarbha regions, during its 14-day sojourn till November 20. RaGa to speak at two rallies in the state

In 15 days, Gandhi would travel 382 kilometres through five Maharashtra districts, stopping in 15 Assembly and 6 parliamentary districts.

Rahul Gandhi will speak at two rallies in the state on November 10 in Nanded and on November 18 in Shegaon in Buldhana district, the Wayanad. The Yatra will arrive in Madhya Pradesh on November 20, as per the party timetable.

Meanwhile, Krishna Kumar Pandey, the general secretary of the Maharashtra Seva Dal experienced a heart attack on Tuesday while taking part in the Congress's Bharat Jodo Yatra. The party claimed in a statement that Pandey passed out during the march and was transported to the hospital, where he was later pronounced dead.

Krishna Kumar Pandey, General Secretary of Seva Dal, was holding the national flag and walking with Digvijaya Singh and me on this 62nd morning of Bharat Jodo Yatra.

As is customary, he gave the flag to a coworker after a little while and then turned to go. Following his fall, he was transported in an ambulance to a hospital, where, regrettably, he was later pronounced dead. He used to fight the RSS in Nagpur and was a devoted Congressman.

Rahul Gandhi, the leader of the Congress, sent his sympathies and remarked that the leader's commitment is admirable. 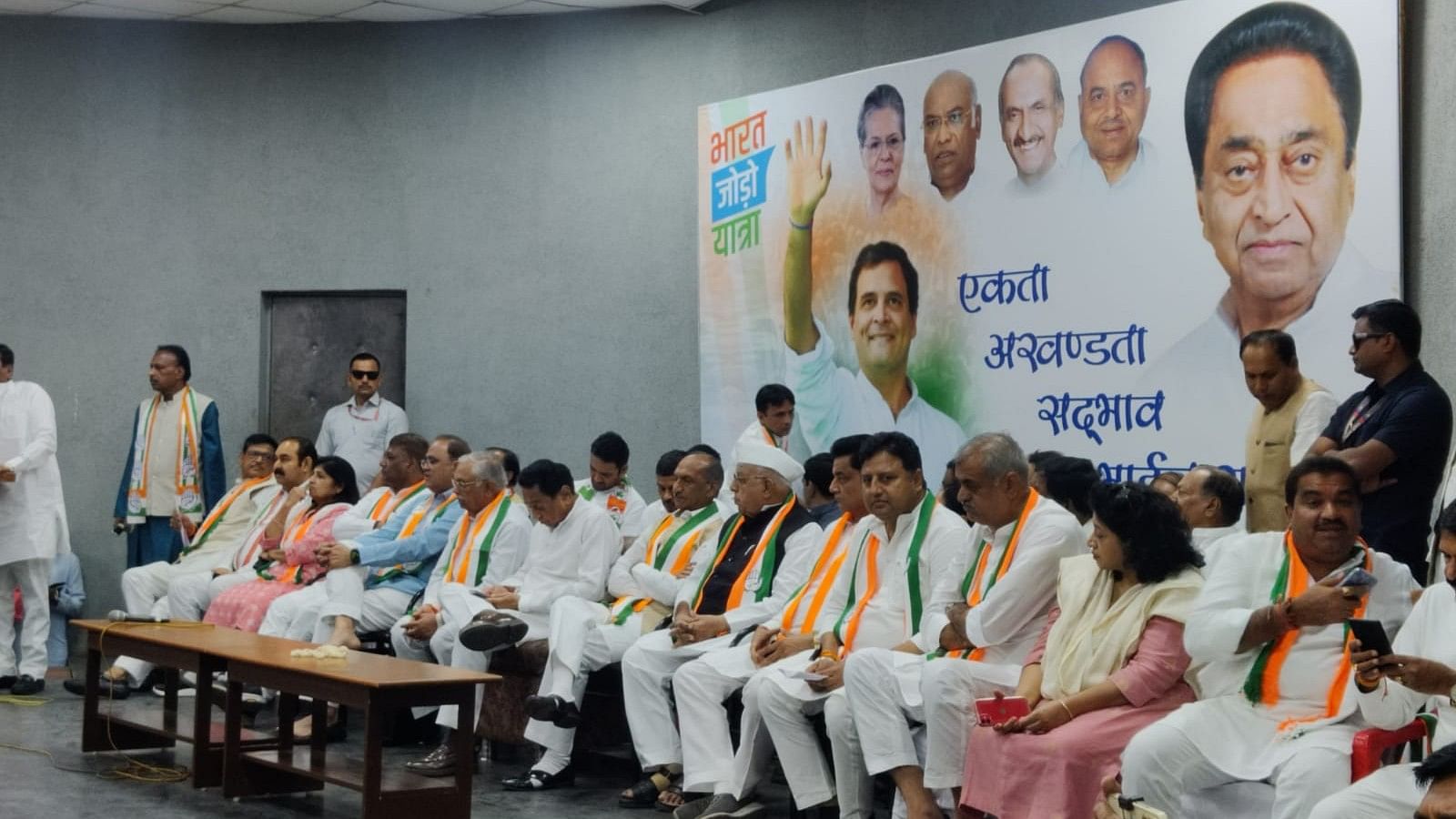