Maharashtra: One arrested for woman's murder in Nashik

Palghar: A 25-year-old man has been arrested in connection with the murder of a woman from Maharashtra's Nashik district, police said on Wednesday.

The police are on the lookout for two more accused Ibrahim Shaikh (27) and Farooque Shaikh (25) in the case, he said.

According to the police, a woman was found dead, with her hands and legs tied, in Vaitarna river on December 20, 2021. 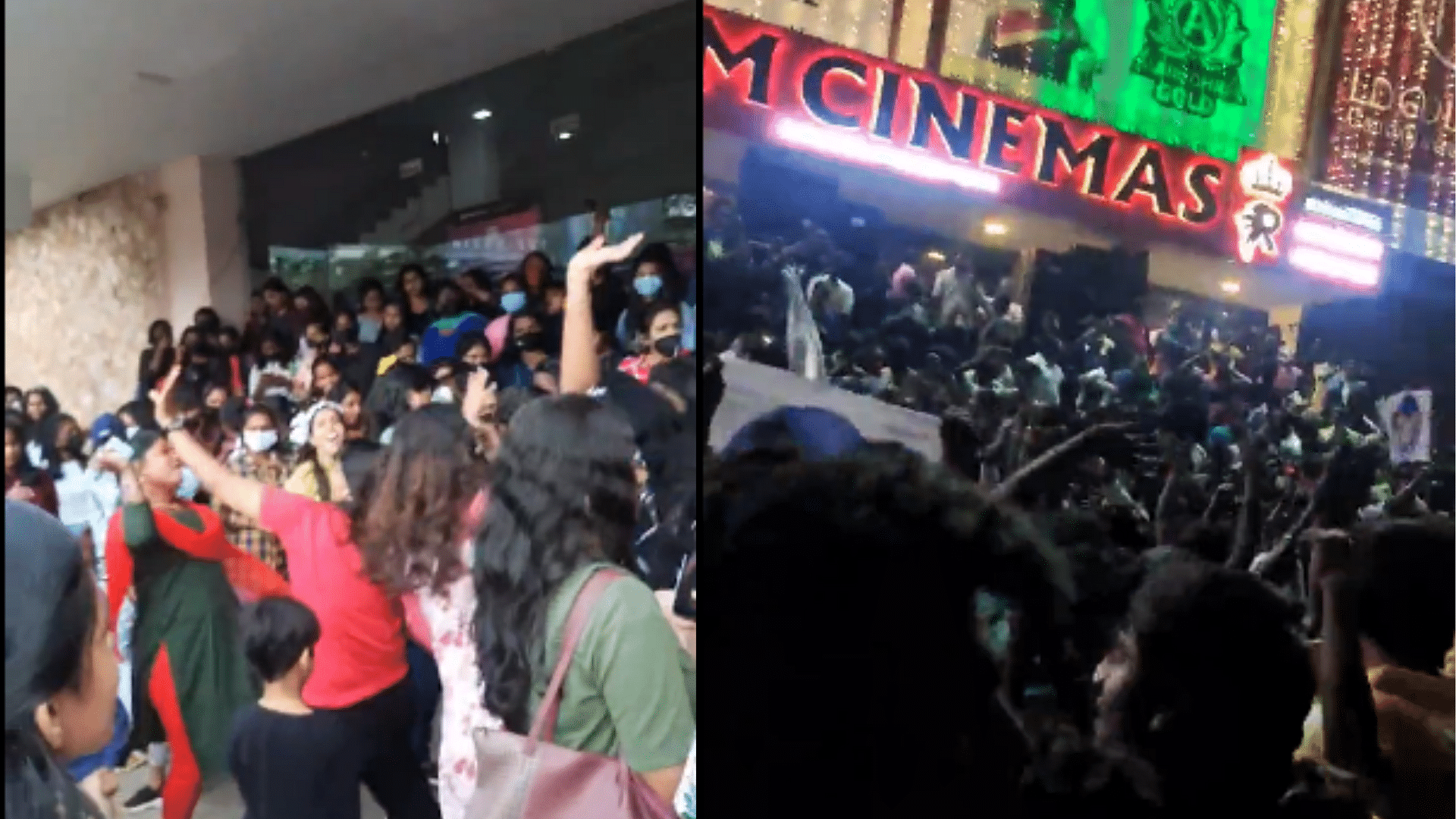 The victim was subsequently identified as Madhavi alias Pallavi Ahire, who had been reported missing from her home in Ambad area of Nashik, the official said.

The accused had allegedly demanded sexual favours from the victim and when she refused, they took her to Mokhada in Palghar, tied her hands and legs and pushed her off a bridge into Vaitarna river, it was stated.

Further interrogation and probe was underway in this regard, the official added. 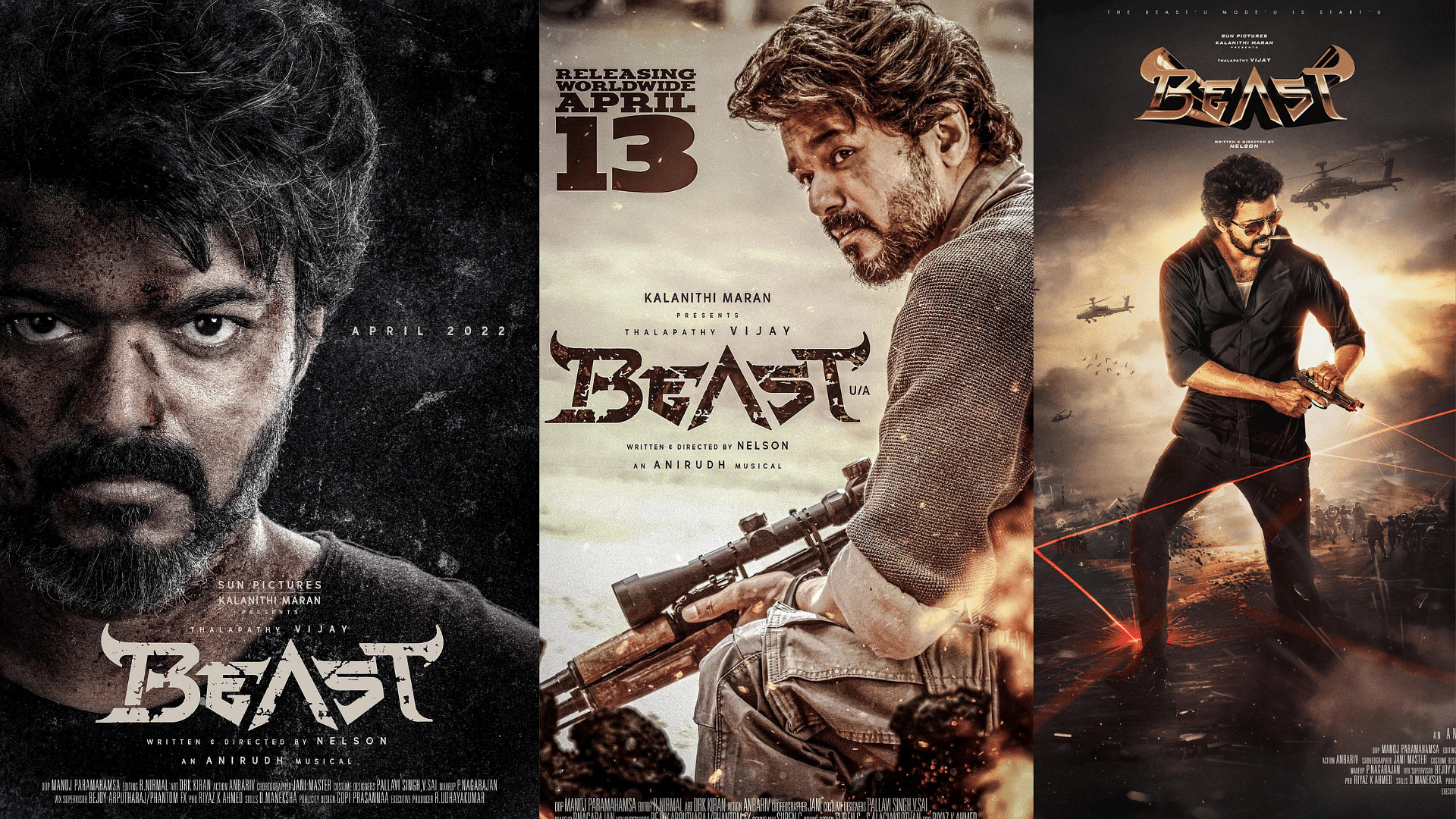 HomeMumbaiMaharashtra: One arrested for woman's murder in Nashik