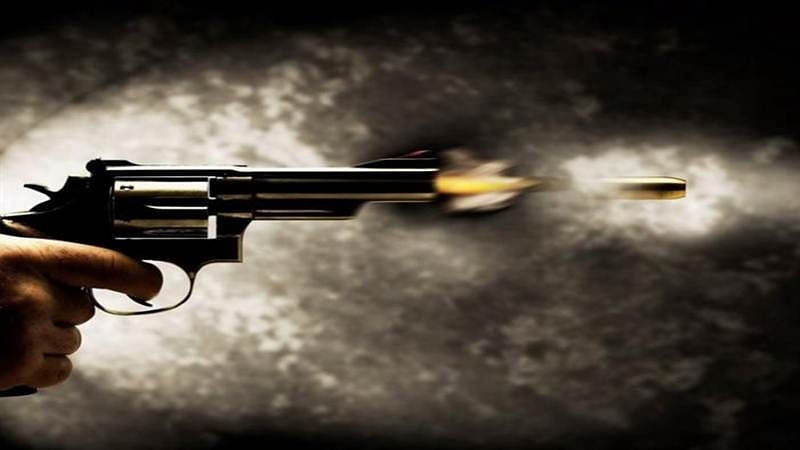 A 22-year-old man was arrested with a country-made revolver at Mumbra railway station in Thane city, the Railway Police said on Monday.

The man, Mohasin Asif Shaikh, a resident of Mumbra, was charged under the Arms Act and the Maharashtra Police Act, the Railway Police said in an official release.

A police team was on a patrolling duty on August 14 when it spotted the accused loitering on one of the platforms, the release said.

When the team questioned him, he gave evasive replies and upon searching him, the police found the country-made revolver worth Rs 75,000, it added. 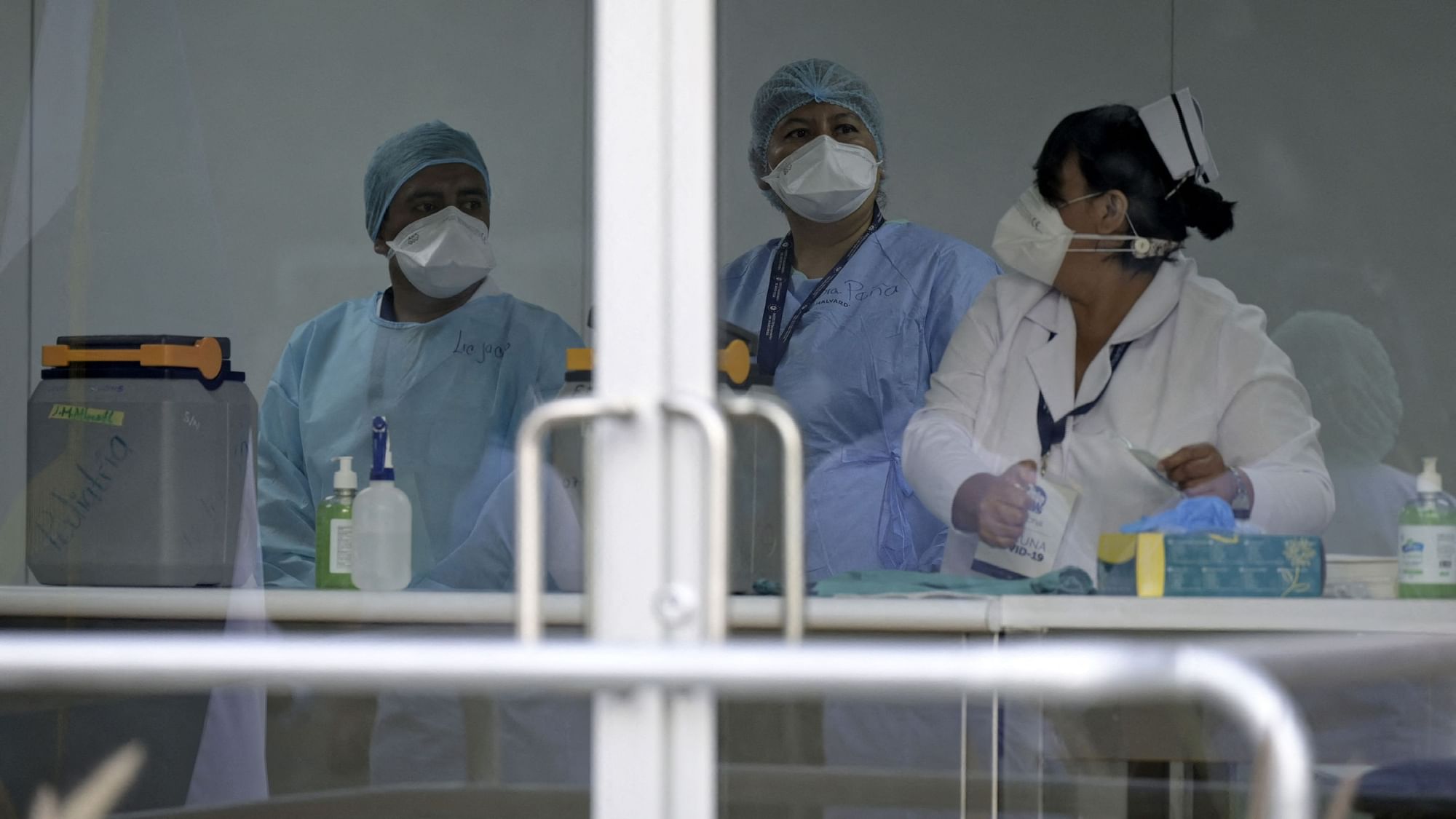