The Maharashtra Government has set up a 7-member committee of experts to supervise the production of cinema on social reformer Mahatma Jyotiba Phule. The committee is headed by the Director-General of Information and Public Relations (DGIPR) while the Director (Information) will be member secretary.

As per the notification issued by the general administration department under secretary RN Musale, the committee will finalise the script and screenplay for the film and also supervise that the historical truths are maintained during the production.

Senior NCP Minister and Samata Parishad Founder Chhagan Bhujbal said the state government had thought of a film on Mahatma Phule after the film on Dr BR Ambedkar was released in 2000. However, it could not happen then. 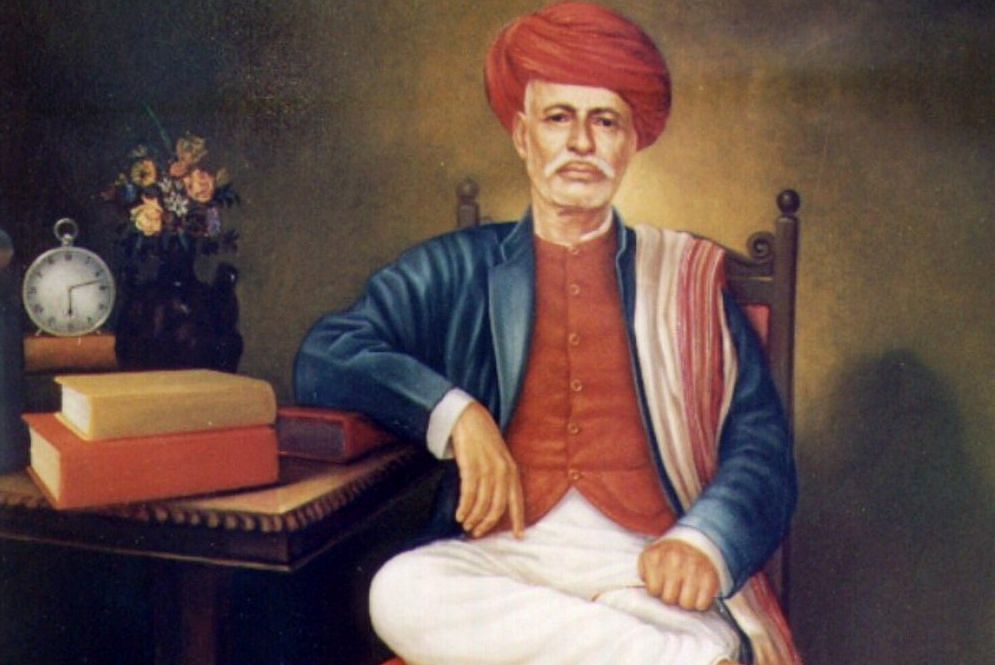 On the other hand, Narke, who is also Editor and Secretary, Mahatma Phule Granth Samiti, recalled that the great social revolutionary Mahatma Jyotiba Phule and his wife Savitribai Phule opened the doors of education for Indian women in the middle of the nineteenth century.

‘’For the first time in about 65 years, films are being made in Hindi, English and Marathi on behalf of the Government of Maharashtra. Many documents have come to light which shed light on the thoughts and life work of Mahatma Jyotiba Phule and Savitribai Phule. The film, which sheds light on the inspiring life work of Mahata Phule, will educate and enlighten the new generation through entertainment,’’ he opined.