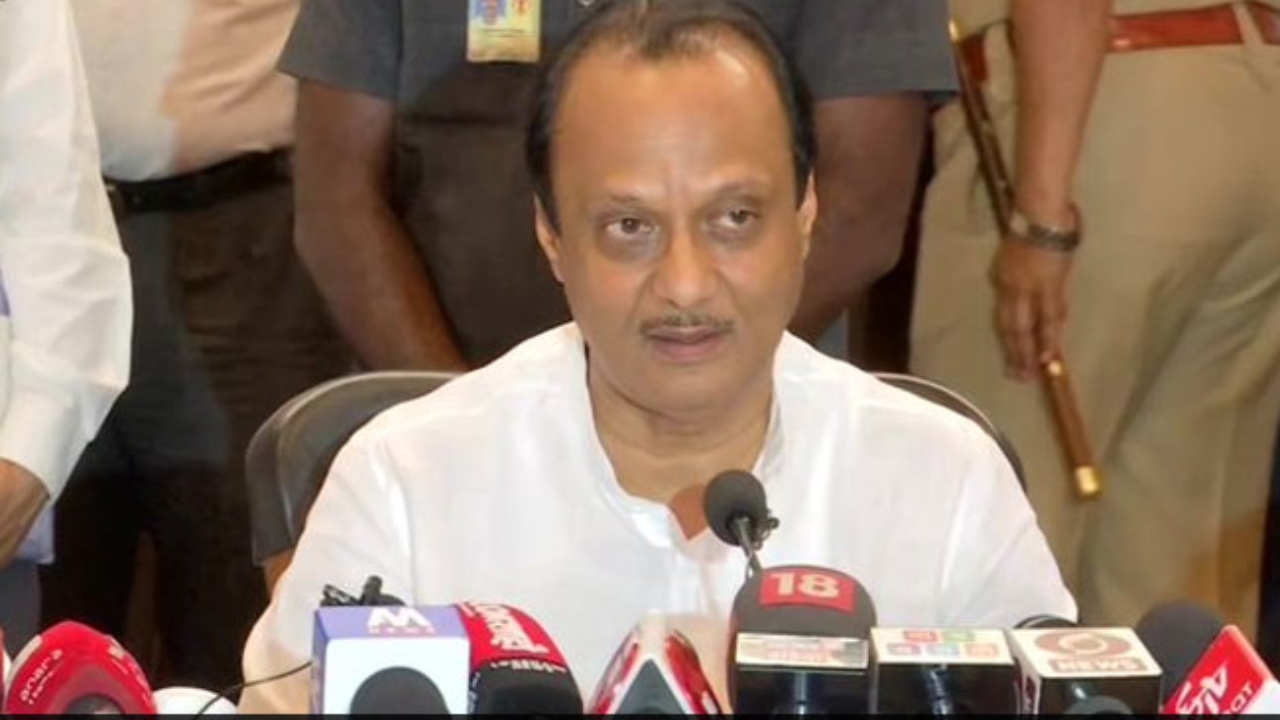 "It has been more than 60 years since the formation of Maharashtra state, with Mumbai as its capital, but, Belgaum, Karwar, Bidar, Bhalki, Nippani and other Marathi-speaking areas of Karnataka are still not in Maharashtra," Ajit Pawar said in the letter.

"People of Maharashtra and those living in the Marathi-speaking areas of Karnataka bordering Maharashtra regret that the issue hasn't been resolved yet," the NCP leader said.

Ajit Pawar, while asking PM Modi to intervene in the issue, said 'Samyukta Maharashtra' is the dream of every Maharashtrian. He urged PM Modi to support Maharashtra to include these villages in Maharashtra.

Ajit Pawar also highlighted the matter is in court and he is confident that Maharashtra will win the legal battle.

"The fight through legal means will continue. We want you to take cognisance of wishes of the people of Maharashtra and ensure justice," Pawar said in his letter to PM Modi.

Currently, the legal battle is on in the Supreme Court and "we are confident that Maharashtra will get justice", Pawar said. "We seek your help in ensuring justice to Marathi people from border areas of Karnataka. I am sure you will do so," Ajit Pawar said in the letter.

Last month, Ajit Pawar had said he will speak to Union minister Nitin Gadkari about the possibility of building flyovers on the Mumbai-Bengaluru national highway stretch passing through Kolhapur for uninterrupted vehicular movement during flooding.