The district court here in Maharashtra has acquitted four persons being tried under the stringent MCOCA for alleged armed dacoity for want of evidence.

The special (Maharashtra Control of Organised Crime Act) court judge VY Jadhav on Saturday held that the prosecution failed to prove the charges against the four persons and they need to be acquitted.

According to the prosecution, five persons armed with firearms and other weapons had barged into the office of an investment firm at Anjur Phata in Bhiwandi in the Thane district on February 18, 2010. They beat up the staff and looted Rs 15,59,500 cash, six mobile phones and a gold chain.

Defence counsel told the court that the four persons, booked under various sections of the Indian Penal Code and MCOCA, were wrongly implicated in the case and the police investigation is riddled with lapses.

The judge gave the benefit of doubt to the accused and set them free.

Another person named in the armed dacoity case will be tried later as charges against him are different. 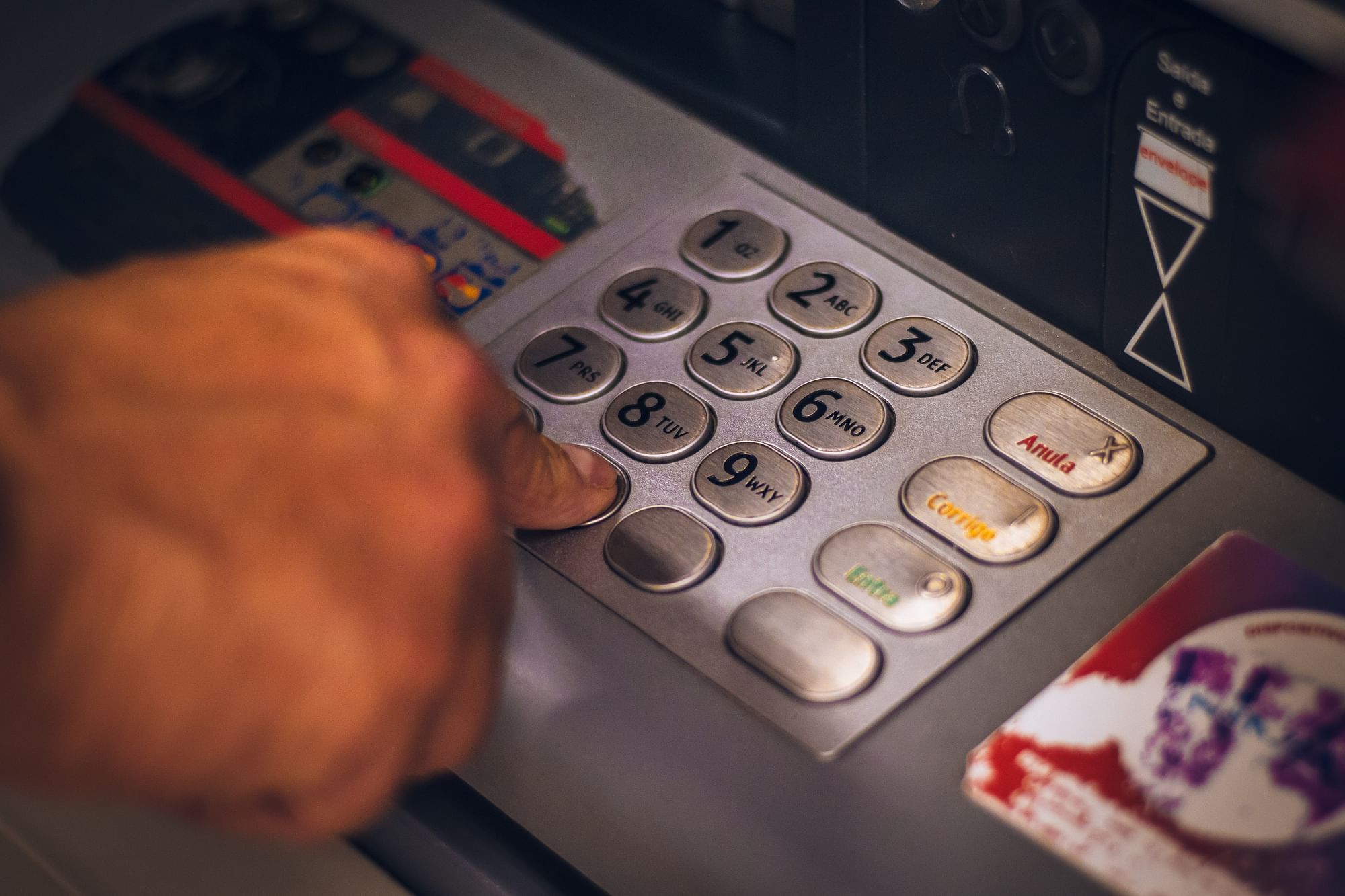