The Naupada police have booked an unknown person for the theft of two purses from a residential society. The accused further used four debit cards to withdraw Rs 59,400 cash.

The police said the complainant, Sneha Subhash, a 63-year-old woman and a housewife, is a resident of flat number 201, Sangeeta Apartment, near Ganesh Talkies, Jai hospital, Charai Road in Thane. The woman claimed that the incident took place on August 25 between 10 am and 3:35 pm. "The main door of their house was open and two purses were kept on a wooden table in the house. The accused taking advantage of the open door got in and robbed the purse. He later used the four debit cards to withdraw cash from it," said a police officer from Naupada police station.

Manohar Sonawane, assistant police inspector, Naupada police confirmed a case being registered on August 28, under section 380 (Punishment for theft) of the Indian Penal Code and sections of the Information Technology Act, 2000. 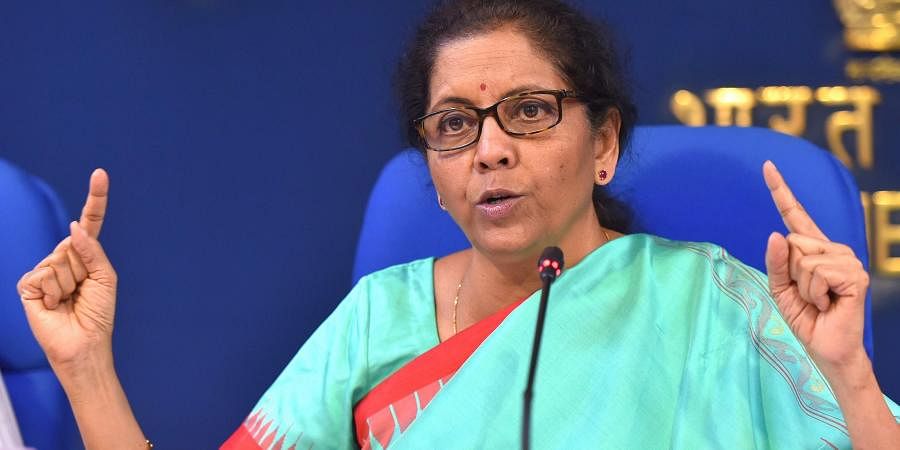