Lashing at the Eknath-Devendra government, the protestors vowed to intensify the agitation by starting the ‘chipko’ movement.

Opposing the construction of a metro car shed at Aarey forest, the Congress party on Sunday staged fierce protests at stone’s throw from the Thane residence of the Chief Minister. Led by the regional president of the party’s environment cell, Sameer Vartak, the activists, including women, marched to the CM’s residence. However, they were stopped by the police as they reached the Cadbury Junction, which is 250 meters away from Shinde’s home.

As the cops prevented them from marching ahead, they started sloganeering against the Shinde government’s move to shift the proposed car shed from Kanjurmarg to Aarey. Later, the police detained 25 protestors and took them to the Wagle Estate police station. They were released after giving them warning, said the police official, adding that security outside the CM's residence has been stepped up.

Lashing at the Eknath-Devendra government, the protestors vowed to intensify the agitation by starting the ‘chipko’ movement. “Even after vehement opposition from several environmental organisations and political parties, the Shinde government and Mumbai Metro Rail Corporation (MMRC) are adamant about building the car shed in Aarey,” said Vartak, while recalling the axing of thousands of Aarey trees in the dead of night when Devendra Fadnavis was the CM back in 2019.

Similarly, one of the protesters said, “Since long, the environmentalists have been demanding to cancel the car shed proposal at Aarey forest, the lungs of Mumbai.” 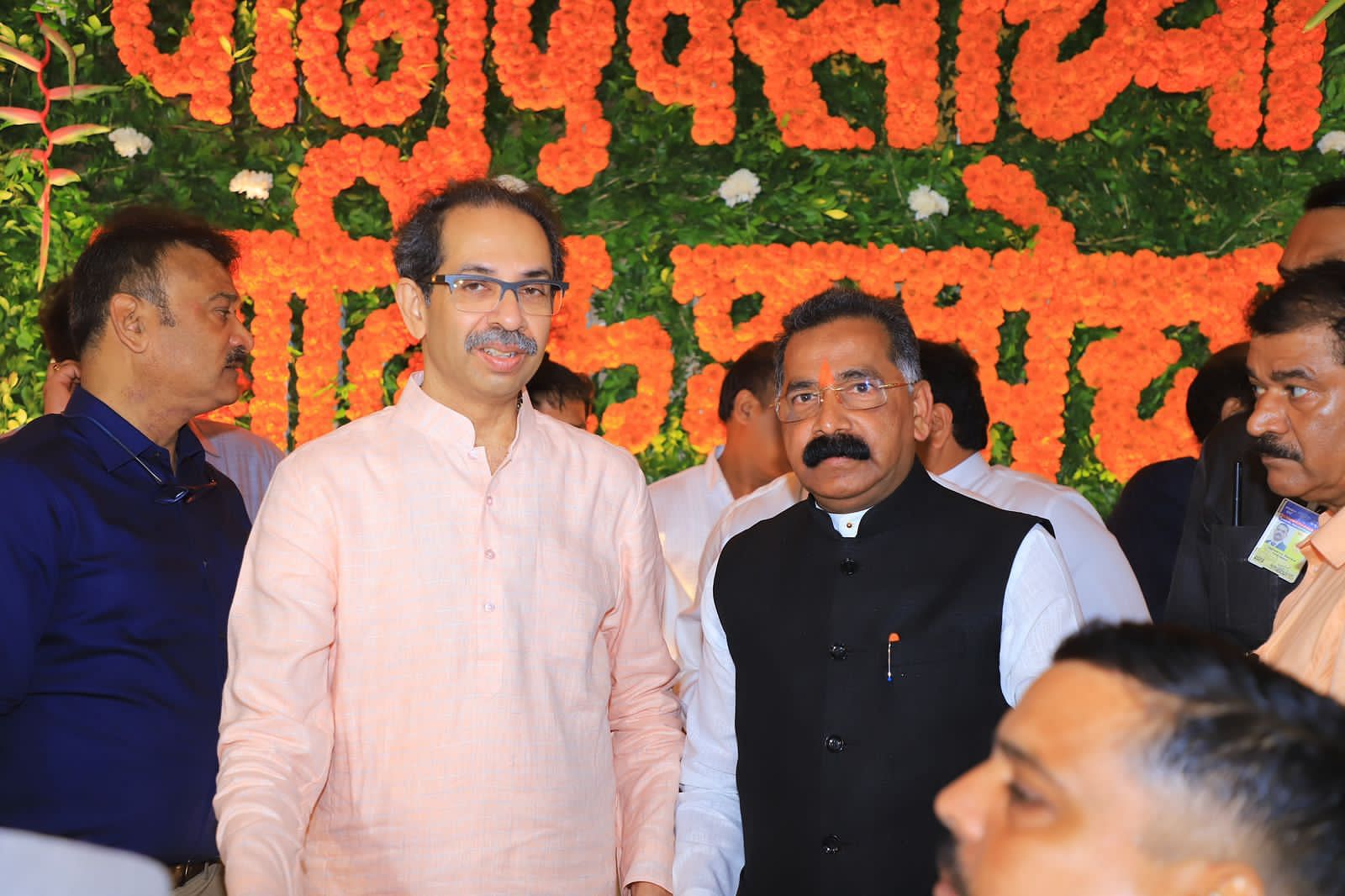