Maharashtra: Cinema and drama theatres to reopen from October 22 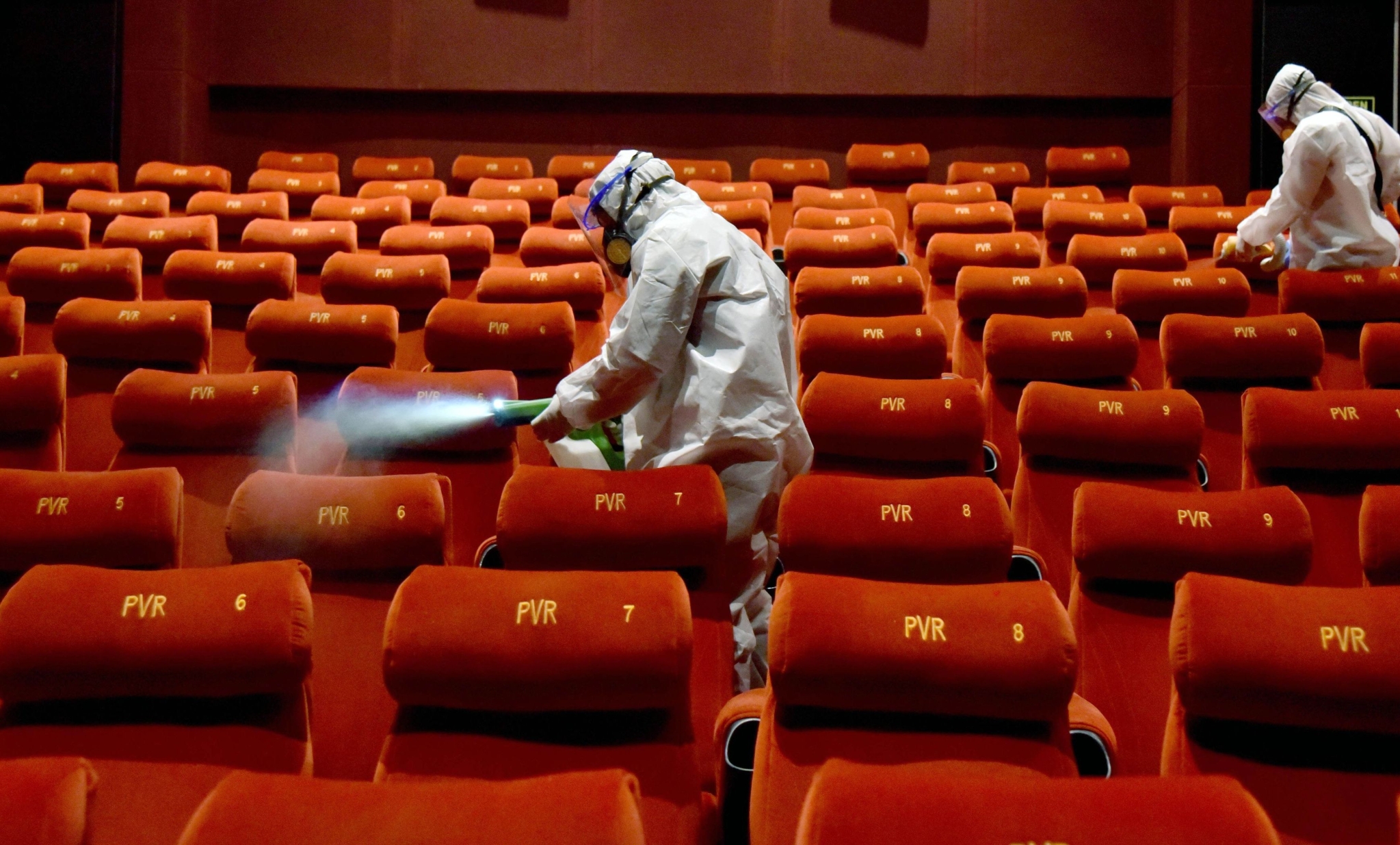 The news comes a day after key representatives of major theatre chains from the state met Shiv Sena leader Sanjay Raut on Thursday in Mumbai to appeal and discuss the re-opening of the same.

The state government will soon issue the standard operating procedure (SOPs) in this regard, he said.

In the meeting, it was announced that cinema halls and drama theatres will be allowed to function from October 22, provided they follow all COVID-19- related health protocols.

On Friday, the state government had announced the reopening of religious places from October 7, and issued an SOP for devotees and officials managing places of worship to ensure strict implement of coronavirus-related protocols.

The same day, the government had also announced that physical classes in schools would resume across the state from October 4. Classes 5 to 12 in all the schools in rural areas and Classes 8 to 12 in urban areas would resume, school education minister Varsha Gaikwad had said.