The Maharashtra Anti-Terrorism Squad has arrested a man from J&K in a case of recruitment of operatives for a terrorist organisation and funding.

In a bid to end terrorism in the country, the Maharashtra Anti-Terrorism Squad has arrested a man from Jammu & Kashmir in a case of recruitment of operatives for a terrorist organisation and funding. An ATS official, on Tuesday, also revealed that the state ATS has nabbed four people so far since May this year in the terror funding and recruitment case.

Elaborating on the latest action, the official said they have arrested a 32-year-old man from Doda district in J&K and will produce him in a court on Tuesday.

"The suspect is accused of transferring funds into the accounts of Juanid Mohammad Ata Mohammad, another accused who was arrested by the ATS on May 24. We are conducting further probe into the case," the official said.

The officials revealed that Junaid was arrested for his alleged role in the recruitment of operatives for the banned Pakistan-supported terror outfit Lashkar-e-Taiba (LeT).

On June 13, a Maharashtra ATS official said they had on arrested one Inamul Haq from Uttar Pradesh. Haq was already arrested by the UP ATS in March this year for his alleged links with the terror outfit LeT and radicalising youth. He was in a jail in UP, from where the Maharashtra ATS took his custody.

According to the police, Junaid is a native of Khamgaon village in Maharashtra's Buldhana district. He had been working in Pune for the past few years, and was in touch with some active members of the LeT's terror network through several social media platforms.

After Junaid's arrest, the Maharashtra ATS had also nabbed one Aftab Hussain Shah from Kishtwar in the union territory J&K. 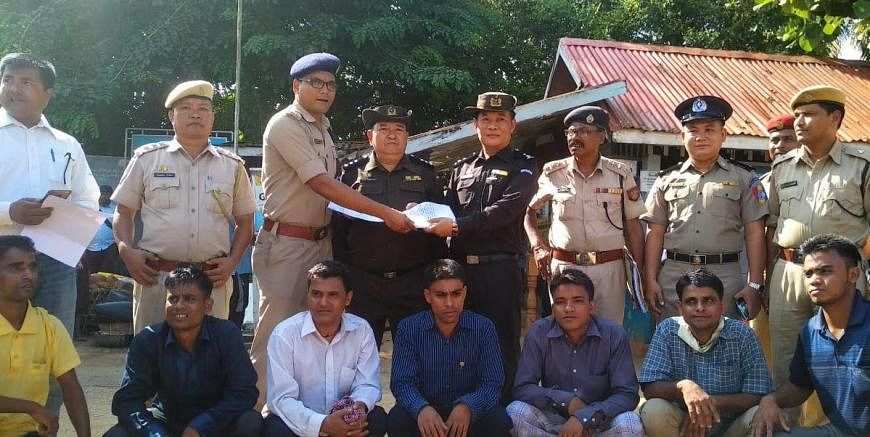