Having not signed the 1951 U.N. Refugee Convention, Indian law regards all Rohingya refugees entering India as 'illegal immigrants' - a position that has drawn flak from rights groups

Lucknow: The Uttar Pradesh Anti-Terrorist Squad (ATS) has arrested a Rohingya from Aligarh on charges of residing on forged Indian documents.

The accused, identified as Khalique Ahmed, allegedly entered the Indian territory and became an Imam in Rashideen mosque in Aligarh, the ATS said.

Arora also said that Khalique had taught in madrasas of Deoband, Saharanpur and Muzaffarnagar.

"When his identity cards were checked they were found to be fake. Later, his original identity was revealed to be of one Aqyab district native in Myanmar.

"An FIR for cheating by personation, dishonesty, foreigners act has bene field against him," said the officer.

In another case, ATS has got a seven-day remand of Raj Mohammed. He was arrested from Pudukkottai district in Tamil Nadu for sending the messages, threatening to trigger blasts at RSS offices in Lucknow, Unnao, Karnataka last week.

India is home to around 40,000 Rohingya refugees who live in camps and slums in different cities. In Jammu, 5,000 of these refugees live in makeshift houses and work as day laborers or do menial jobs to make ends meet.

In the past month, 2,000 to 3,000 Rohingya refugees have fled from Jammu, fearing that they could be jailed and deported to Myanmar, according to advocacy groups. Many refugees have crossed over to Bangladesh, while others have gone underground in different parts of India.

In 2017, in Jammu, the Bharatiya Janata Party and other Hindu group leaders launched a campaign demanding all Rohingya be expelled from the area. The BJP-led Indian government subsequently ordered every state to identify and detain all Rohingya Muslim refugees and deport them to Myanmar.

Currently around 1,000 Rohingya are imprisoned in different parts of the country after being charged with illegal entry into India. A few dozen of them also have been deported to Myanmar in the past four years.

In Myanmar, about 600,000 Rohingya remain confined to camps and villages in Rakhine State under the military’s system of apartheid, persecution, and severe deprivation of liberty.

Myanmar’s Rohingya Muslims are among the most persecuted communities in the world. Long denied citizenship rights in Myanmar, subjected to pervasive discrimination and targeted in violent attacks, many have fled or been expelled.

In their desperation, these refugees have walked long distances, swum across rivers to safety, or paid human smugglers for a place on flimsy boats to carry them across treacherous seas.

After years of denying asylum, Bangladesh reversed its policies when several hundred thousand streamed across the border after Myanmar’s military launched a campaign of ethnic cleansing and committed crimes against humanity against the Rohingya following a militant attack in August 2017.

An estimated one million Rohingya refugees are now in Bangladesh, most crowded into temporary camps and denied proper access to jobs and education.

Restrictions and other abuses have worsened since February 1, 2021, when the military leadership, responsible for the 2012, 2016, and 2017 mass atrocity crimes against the Rohingya, carried out a military coup. 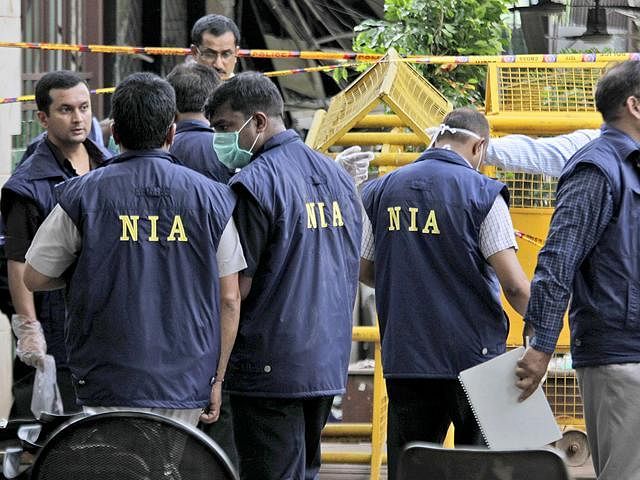