Thane has reported 350 new cases of coronavirus, taking the infection count in the Maharashtra district to 5,44,766, an official said on Sunday.

Besides these new cases recorded on Saturday, eight more people also succumbed to the viral infection, which raised the death toll in the district to 11,035.

The COVID-19 mortality rate in Thane stood at 2.02 per cent, he added.

On Saturday, Maharashtra witnessed a marginal rise in fresh coronavirus positive cases compared to Thursday when the state added 6,600 new cases to its tally and 231 fatalities.

A total of 4,76,609 people are in home quarantine and 3,166 in institutional quarantine across Maharashtra, the official added.

Maharashtra's case recovery rate now stands at 96.62 per cent while the fatality rate is 2.01 per cent.

Parbhani municipal corporation did not report a single case during the day, the health department said.

Among the eight regions of Maharashtra, the Pune region reported the highest 2,386 new COVID-19 cases in the day, followed by 1,863 in the Kolhapur region.

Among 76,755 active patients in Maharashtra, Pune district has the highest 15,674 such cases. 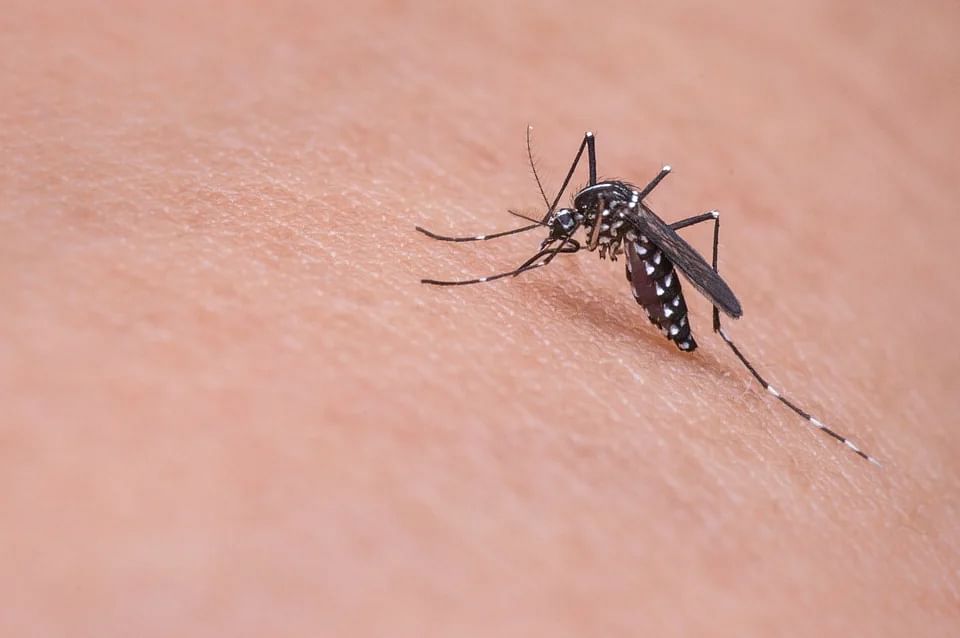