According to the fire department, the cause of the fire is said to be due to a boiler explosion.

Three workers were killed and seven injured after a boiler exploded in a factory located in the Vakipada area of Juchandra village in Naigaon near Vasai on Wednesday afternoon. According to the police, the deafening blast was reported at around 2:30 pm from Cospower Engineering- an industrial unit involved in manufacturing power factor improvement products and providing harmonic mitigation solutions.

Around 40 to 50 people were working in the unit when the incident occurred. After receiving information, the fire brigade and police personnel including senior officials immediately reached the spot and carried out firefighting and rescue operations.

While three workers are believed to have died on the spot, seven others suffered severe burn injuries. The injured have been admitted to two different private hospitals in the vicinity. The condition of one worker is said to be critical.

According to the police as of now, two out of the three deceased have been identified as Ajay Badar (27) and Sandip Mishra. "Investigations, were underway to ascertain the cause of the explosion and if there was any kind of negligence which triggered it, following which appropriate action will be taken." said additional CP of the Mira Bhayandar-Vasai Virar (MBVV) police Sanjay Patil.

Such was the impact of the blast, the sound of which was heard 1-2 km away. 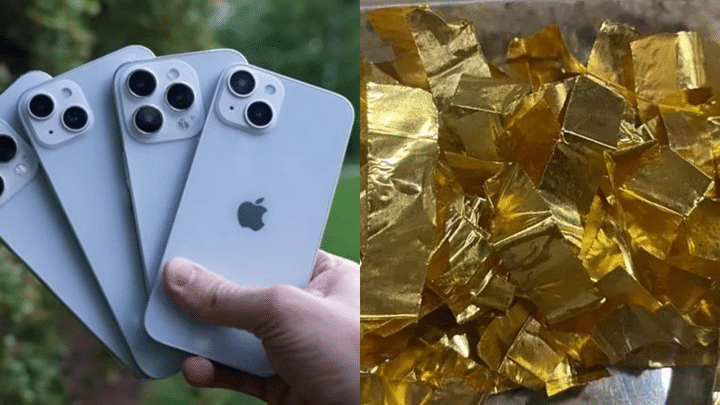