Mumbai: Shiv Sena leader Sanjay Raut on Sunday hit out at Maharashtra's caretaker chief minister Devendra Fadnavis and accused him of playing politics of fear, while making a reference to German dictator Adolf Hitler in the backdop of logjam over government formation in the state.

Without naming Fadnavis, Raut, in a fresh attack on the BJP leader amid the ongoing war of words between the saffron allies, said, "When ways of threatening and seeking political support don't work, it is time to accept that Hitler is dead and the looming clouds of slavery have disappeared." In his column 'Rokhthok' in Sena mouthpiece 'Saamana', he said Fadnavis, despite being blessed by Prime Minister Narendra Modi to become chief minister for the second time, has not been able to assume the top post in Maharashtra.

"He could not take oath because BJP chief Amit Shah has remained aloof from developments in the state," Raut said.

However, since the poll results were announced on October 24, both the parties have been bickering over the chief minister's post, resulting in a stalemate over government formation.

Raut said even 15 days after the results were announced, Fadnavis could not take oath as the chief minister.

"The BJP's biggest ally Shiv Sena not ready to speak to the outgoing chief minister is the biggest defeat (of the BJP). This time, Sena president Uddhav Thackeray will decide the next chief minister of Maharashtra," he said.

NCP president Sharad Pawar and many Congress leaders have communicated to their party chief Sonia Gandhi that their priority is to have a "non-BJP" chief minister in the state, the Rajya Sabha member said in the Marathi publication.

"Everyone wants to end the politics of revenge, subservience and playing dirty tricks," Raut said.

"Those who used to threaten others with their power are now scared," he said in remarks laced with sarcasm. 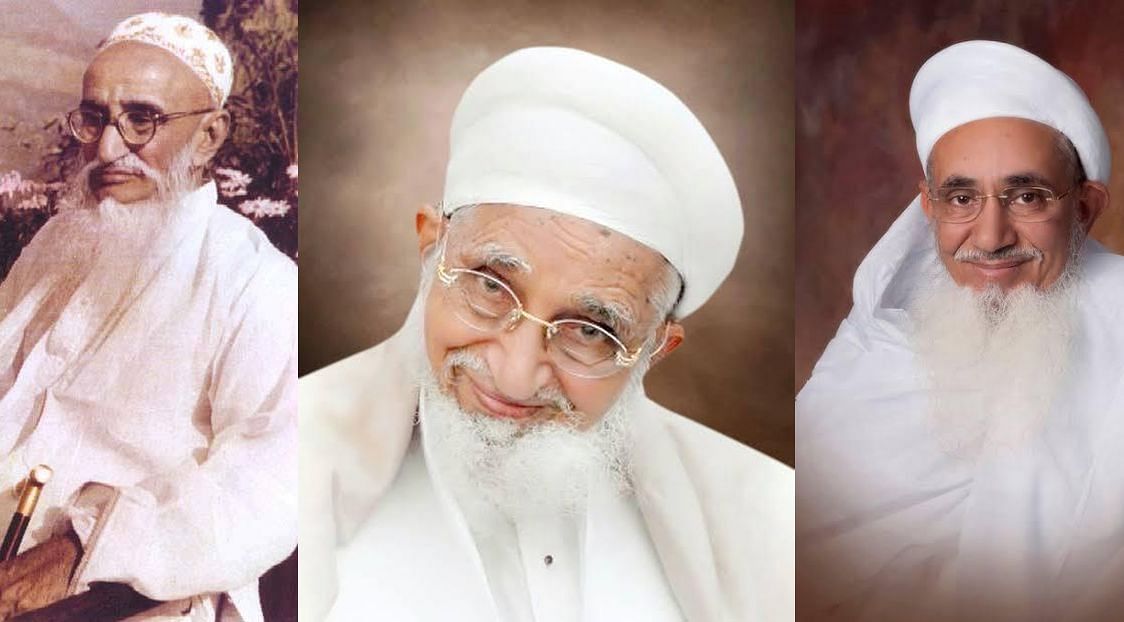