Advertisement
Home / Mumbai / Maha govt formation: After taking over the reigns, Uddhav Thackeray will have to seek election

Maha govt formation: After taking over the reigns, Uddhav Thackeray will have to seek election

This is also the first time that the Shiv Sena, a regional party founded in 1966 by Uddhav's father Balasaheb Thackeray, is joining hands with the Congress and the NCP. 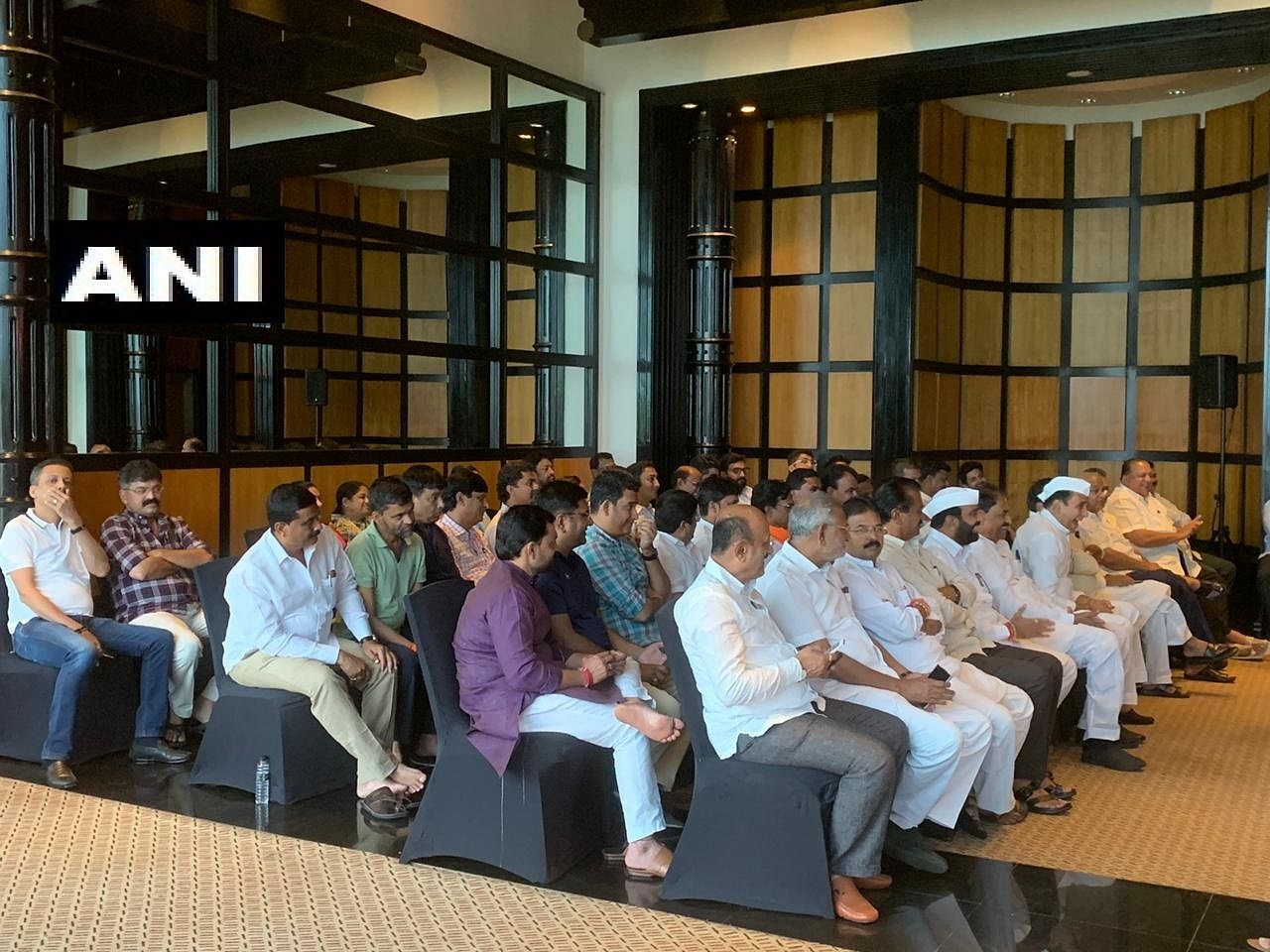 After he becomes chief minister, Uddhav will have to seek election to the Maharashtra Assembly or the Legislative Council within six months. Uddhav has never contested an election and is not a member of either of the House of the state legislature.

His son Aaditya became the first member of the Thackeray family to contest an election when he won from the Worli assembly constituency last month.

Uddhav may choose to contest an election after getting one of the party's MLAs to resign. His son Aaditya could also resign from the Worli seat to pave way for his father.

In the assembly elections, the BJP won 105 seats and Shiv Sena 56, while the Congress-NCP combine won 98 seats in the 288-member assembly.

Uddhhav, born on July 27, 1960, took charge of the party after his father passed away in 2012. He started his political journey when he began handling the daily business of the Shiv Sena's mouthpiece Saamna.

He openly criticised the administrative skills and working style of Narayan Rane, who was the Sena chief minister of Maharashtra in 1999 and his spat led to Rane's resignation.

Rane was expelled from the party as well. Uddhav led the Shiv Sena to a massive victory in the Brihanmumbai Municipal Corporation elections in 2002.

In 2003, he was made the party working president. After a fallout between him and his cousin brother Raj Thackeray in 2006, the latter went on to form the Maharashtra Navnirman Sena. Uddhav's son, Aaditya, is president of the Yuva Sena.