'Love jihad' law in Maharashtra very soon? Fadnavis says will study laws of other states | ANI
Follow us on

The Shinde Fadnavis government is exploring an option to enact law against Love Jihad as done in other states. The Deputy Chief Minister Mr Devendra Fadnavis, who holds the home department, on Friday ahead of the upcoming winter session starting from December 19 in Nagpur, said, ‘’The government has not taken any decision so far. The government will study the laws enacted by other states. Based on that we will decide further.’’

Mr Fadnavis’ statement came after the chorus growing for a special law against Love Jihad. BJP MLAs Mr Nitesh Rane and Mr Ram Kadam and party MP Mr Anil Bonde had made demands in this regard earlier.

Harayana recently became the 11th state to table the Love Jihad law.  Uttar Pradesh became the first state to bring an anti-love jihad law in November 2020, with Governor Anandiben Patel promulgating the UP Prohibition of Unlawful Conversion of Religion Ordinance 2020. The law is aimed at curbing forcible or “dishonest" religious conversions in Uttar Pradesh to check ‘love jihad’. 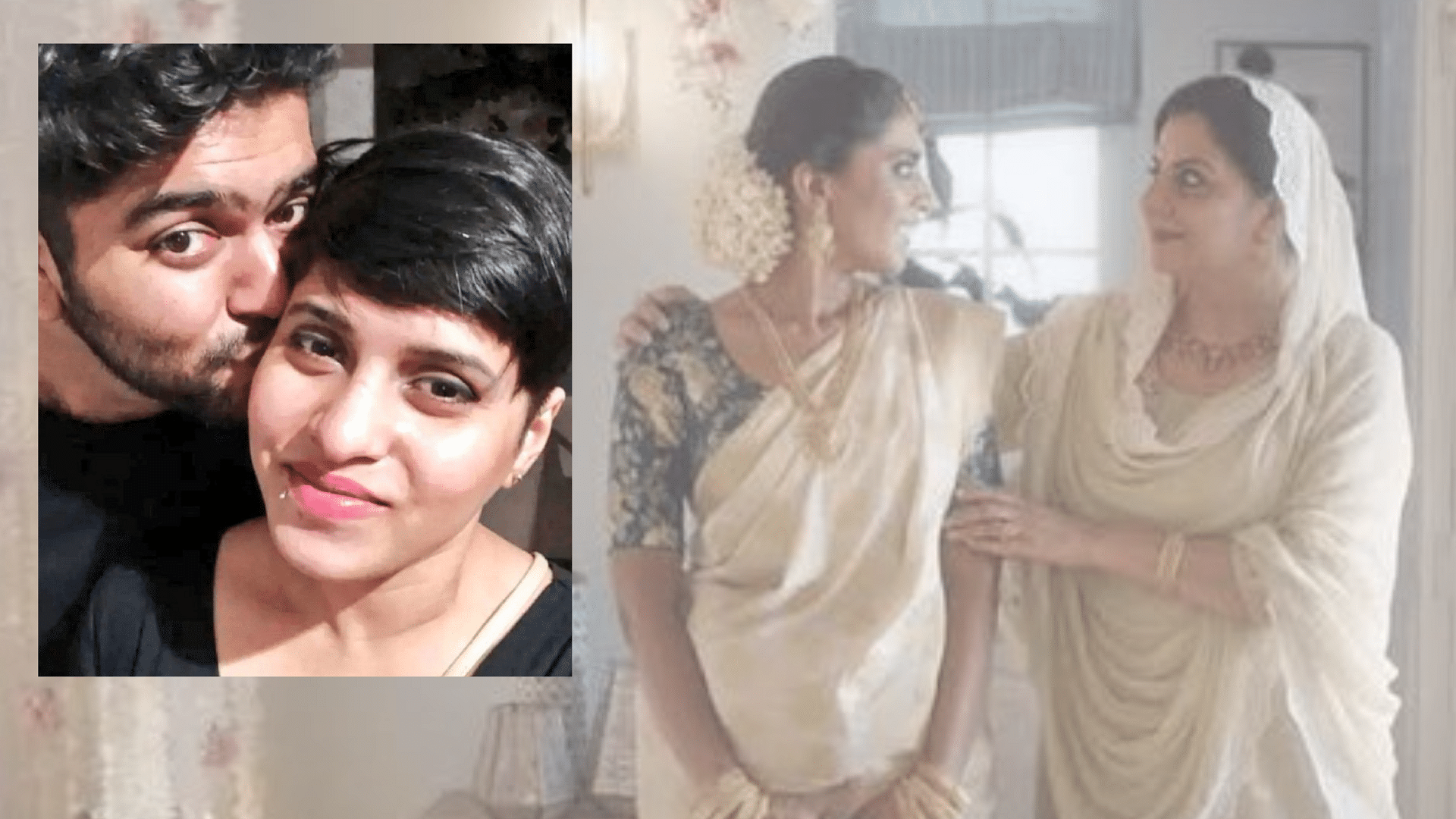 This comes after the press conference of Shraddha’s father, Mr Vikas Walker. Shraddha was strangled by her live-in partner Aaftab. He also cut her body into 35 pieces which he kept in a 300-litre fridge for almost three weeks at his residence in Mehrauli in south Delhi in May this year, before dumping them across the city over several days.

Mr Vikas Walkar claimed on Friday that she would have been alive if the Maharashtra Police had helped him.

Mr Kadam had raised the issue of Hindu girls going 'missing' after having a relationship with a minority community person or ending up dead.

On the other hand, Mr Rane had pressed for the anti-conversion law to prevent cases of Love Jihad in the state.  Mr Bonde had repeatedly raised the issue of missing Hindu girls claiming that it was a Love Jihad case.

Read Also
'Love Jihad is not a concept, it is a reality': Assam CM Himanta Biswa Sarma on Shraddha Walkar... 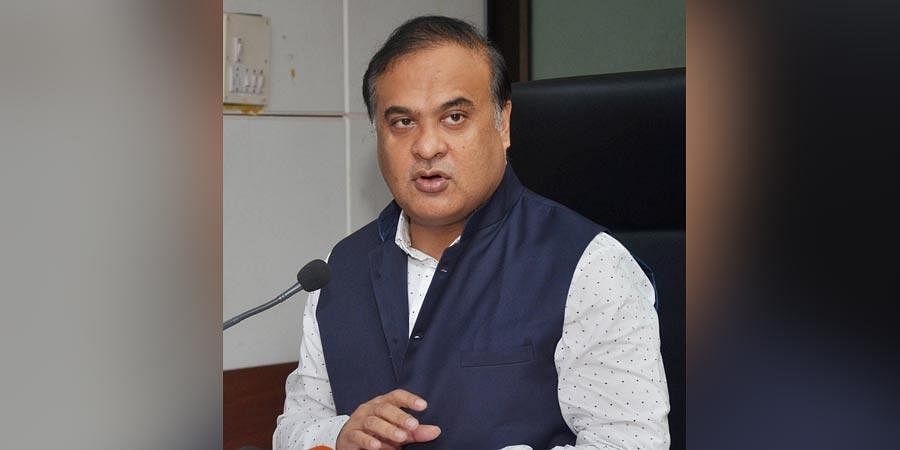