Mumbai: After the arrest of Amravati MP Navneet Rana and her MLA husband Ravi Rana, leader of opposition and former chief minister Devendra Fadnavis on Monday accused the Mumbai police and jail authorities of casteism and mistreatment of Navneet Rana inside the Byculla jail.

He alleged that the MP was mistreated inside the jail, not given drinking water and was not denied to go to the washroom in the night.

Earlier on Sunday, the former CM attacked the Maharashtra Vikas Aghadi (MVA) for the way Navneet was arrested and kept in the police station. On the other hand, Shiv Sena alleged that the ‘drama’ was sponsored by the BJP.

During a press conference, Fadnavis said that the Sena was afraid of one woman. “The whole government machinery is scared of one woman. It is very shameful to keep a woman in custody overnight when no charges are proved against her. The way the government has acted against the Rana family shows that reciting Hanuman Chalisa is not correct. If Hanuman Chalisa is not recited in Maharashtra, then will it be recited in Pakistan? he questioned.

"We received an invitation from Maharashtra Home Minister Dilip Walse Patil for an all-party meeting today, but we didn't go in view of what has happened in last few days. If someone has taken the role of Hitler, we felt it's better to fight instead of communicate", Fadnavis said.

The Mumbai Police shifted independent MP Navneet Rana to the Byculla women's jail, while her MLA husband Ravi Rana was taken to Taloja jail in neighbouring Navi Mumbai amid tight security, an official said on Monday.

The couple was arrested on Saturday after they gave a call for the chanting of Hanuman Chalisa outside Maharashtra Chief Minister Uddhav Thackeray's private residence 'Matoshree' in Mumbai, which had triggered angry protests by Shiv Sainiks.

The Mumbai Police later slapped the sedition charge on the politician couple. On Sunday, a Mumbai court remanded the Rana couple in 14-day judicial custody.

Subsequently, Navneet Rana, the MP from Amravati in Maharashtra, was late Sunday night taken to the Byculla women's jail.

Her husband Ravi Rana, the MLA from Badnera in Amravati, was first taken to the Arthur Road jail in Mumbai, but due to lack of adequate space there, he was taken to the Taloja jail in Navi Mumbai after completion of the legal formalities, the official said.

Earlier, a case was registered against Ranas under Sections 153A (promoting enmity between different groups on grounds of religion, race, place of birth, residence, language, etc, and doing acts prejudicial to maintenance of harmony) and 34 (common intention) of the Indian Penal Code, and sections 37(1) and 135 of the Bombay Police Act.

Later, the police also added IPC Section 124-A (sedition) in the case against them.

Under IPC Section 124-A, the offence of sedition is committed when any person by words or otherwise brings or attempts to bring into hatred or contempt, or excites or attempts to excite disaffection towards the government established by law.

The police had also registered another FIR against Ranas for allegedly obstructing police from performing their duty and resisting arrest at their residence in suburban Khar, the official said.

The police had also arrested 13 Shiv Sena workers on Sunday for allegedly protesting outside the Khar residence of Ranas on Saturday. The party workers were later released on bail, police earlier said. 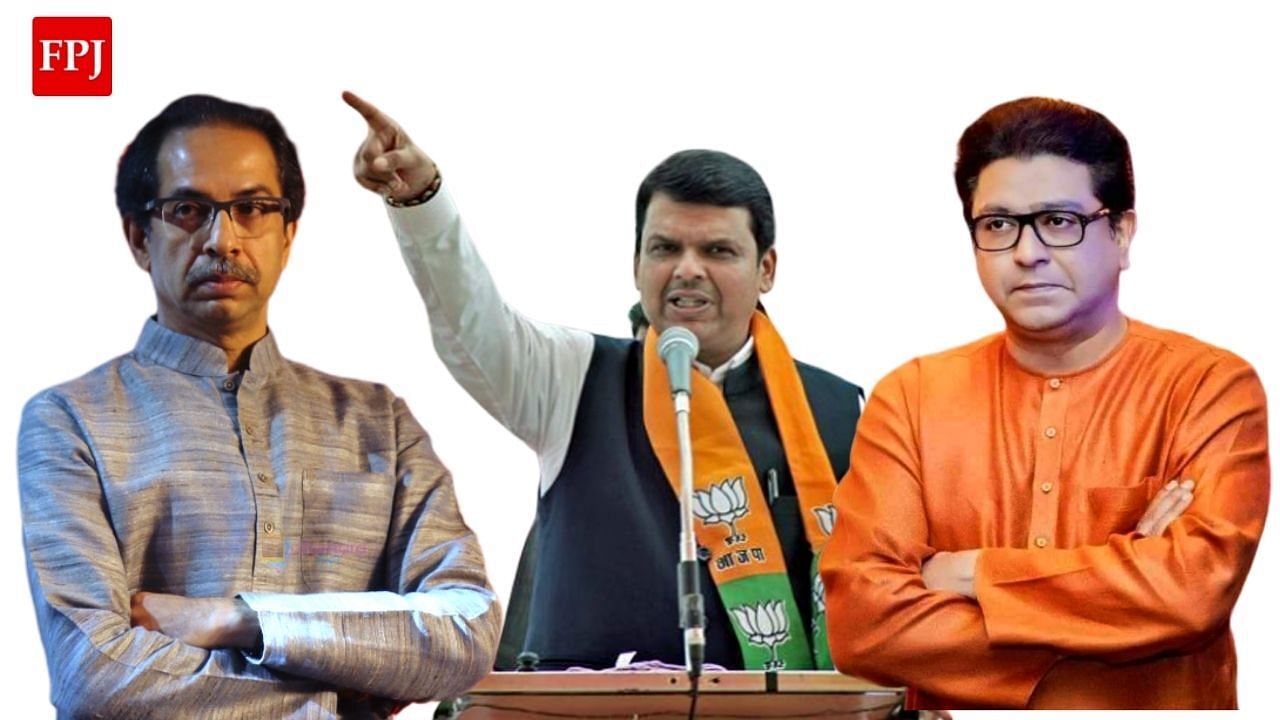