MUMBAI: The Bombay High Court bench of Chief Justice Dipankar Datta and Justice Girish Kulkarni on Wednesday slammed the Maharashtra government for failing to appoint the chairperson, members and other staffers of the state human rights commission (SHRC).

The bench went on to say that the state has made the SHRC "defunct."

The bench was hearing a PIL filed by Naresh Gosavi, highlighting the number of vacancies of the SHRC, including that of the chairperson and other judicial members.

On Wednesday, when the matter was called out, additional government pleader Geeta Shastri told the judges that the state has received eight names for being appointed as the chairperson. She said that the state would need a month more to finalise the appointments.

However, the counsel for the SHRC informed the bench that in November 2018, the HC had passed orders on the statement of the Advocate General that within six months the chairperson would be appointed.

"That hasn't happened yet. Today more than 5 constitutional posts are vacant. We only have a secretary as of now," the counsel said, adding, "We required larger space, but we were given in MTNL building at Colaba but that was already allotted to some other."

The counsel further pointed out that the other premise that was allotted to the body had major leaking problem.

At this, Shastri said that the MTNL premises were allotted after the SHRC officials inspected it. "Actually, they don't want to leave the present office," she alleged.

During the hearing, chief justice Datta noted that the former chief justice Pradeep Nandrajog had in 2019 recommended three names.

"CJ Nandrajog recommended three names one of them was Justice Kanade... He was appointed as Lokayukta last month... So you were sitting on the names for almost two years," CJ Datta said.

The chief justice further sought to know why was the government not arranging a meeting of the chief minister and other dignitaries on this issue.

"Recently eight names have been sent to you (state) for the post of a chairperson but for the post of members, we sent names some six months ago but none is appointed yet. Why isn't any action taken?" the chief justice questioned.

"Such an important body doesn't have a premise... This isn't good to see. In fact, the SHRC in our state is basically a defunct body," CJ Datta observed.

CJ Datta further pointed out that the eight names were given by him to the state in the first week of this month.

"This isn't how a human rights commission should function...You ought to expedite the appointments of all the posts including the chairperson, members etc, within a month from today," the bench ordered while adjourning the matter. 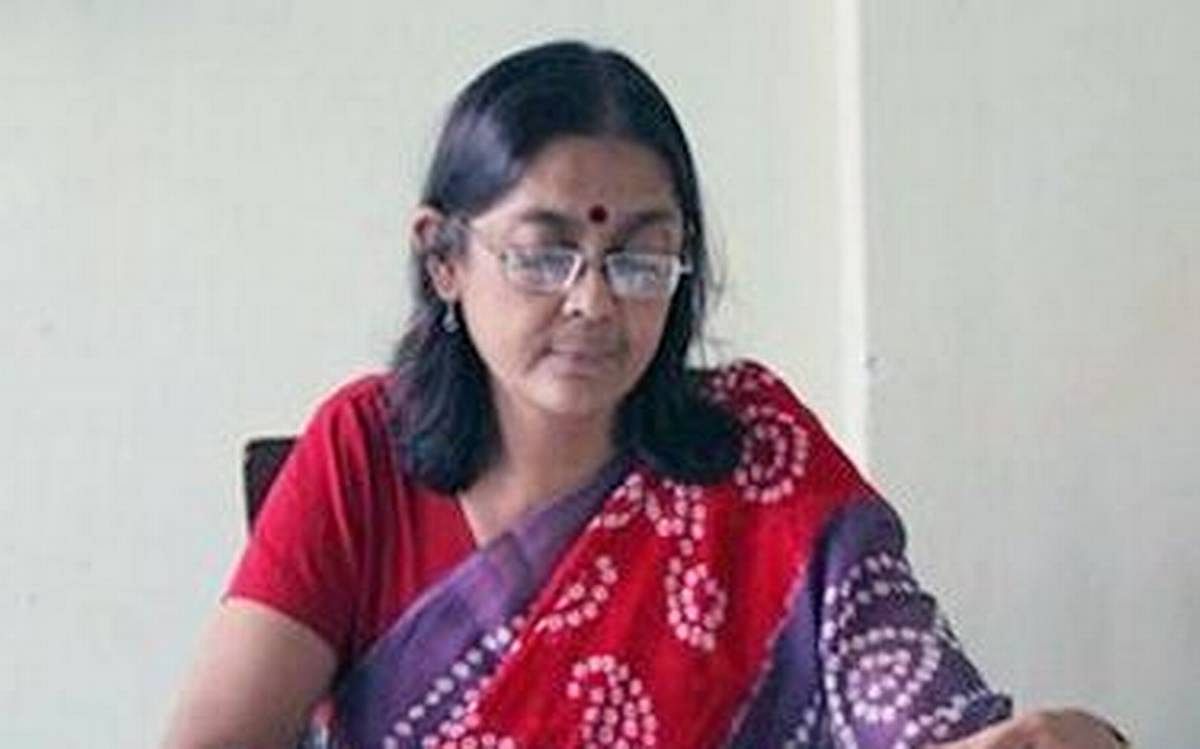