Sen had sought the relief on the grounds that she was suffering from ailments such as hypertension and blood pressure which could make her susceptible to contracting Coronavirus. She also cited the guidelines issued by the High Power Committee for reducing crowding in prisons by releasing prisoners on temporary bail during the pandemic.

The NIA had opposed her plea and told the court that similar pleas by her co-accused have already been rejected and that she cannot claim the relief.

Special judge Dinesh E Kothalikar said in his order, “The prison authority shall follow medical protocol and provide appropriate medical aid to the applicant, if required.”

Rejecting the 61-year-old’s temporary bail plea last March the court had said that the guidelines for the release of prisoners during the pandemic exclude the grant of bail to offenders charged under the Unlawful Activities (Prevention) Act (UAPA). It had added that while earlier bail pleas have been rejected, no change of circumstances had occurred then. 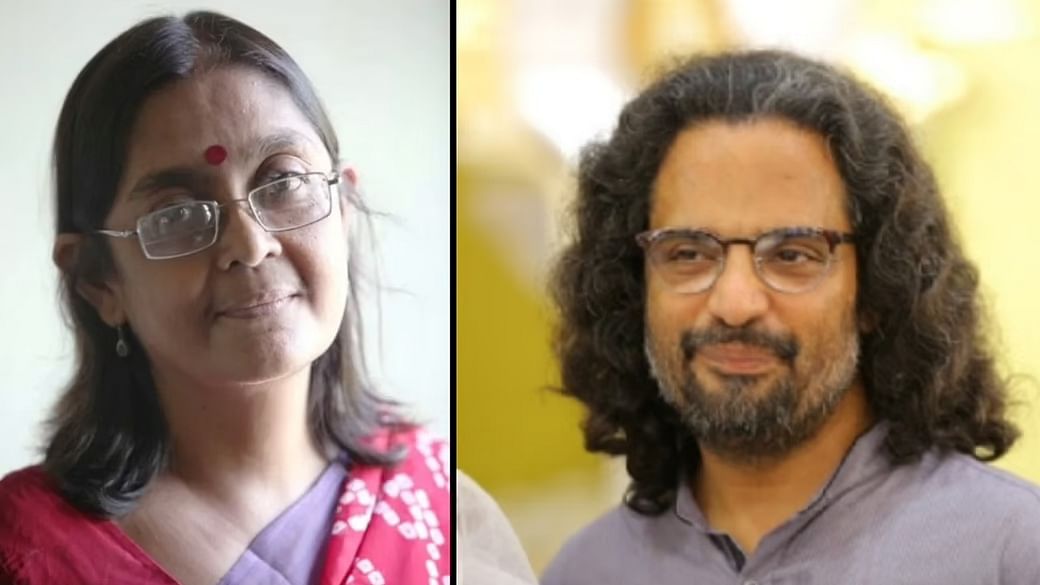