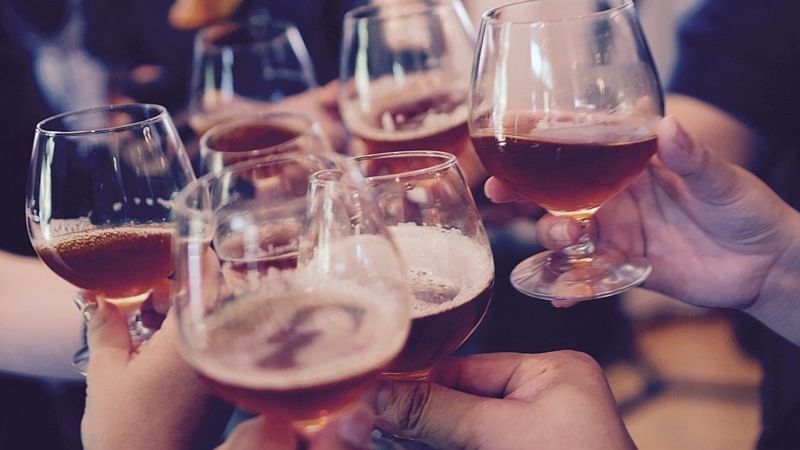 A special court designated under the Protection of Children from Sexual Offences (POCSO) Act on Monday acquitted a 48-year-old man in prison for more than a year over sexual assault allegations by his daughter, while stating in its order that the allegations were made only to put the alcoholic man behind bars under the POCSO Act.

In her complaint lodged at the Vikhroli police station, the minor’s mother, who had four other children with the man, had stated that on June 6 last year, around 2 am when the family had been asleep, she had heard her 17-year-old daughter shouting. The man had allegedly tried to undress the girl and slapped her when she resisted. The woman had approached the police later.

During the trial, the wife and daughter did not support their complaint. The wife deposed before the court that her husband being a drunkard, would beat and harass them, the reason for her lodging the complaint in anger. She said she has no complaint against him and wants him released.

Similarly, the daughter testified that because he would drink alcohol and beat her mother daily, they decided to put him in jail by this means. She specifically denied the incident of sexual assault. The daughter also denied recording of her statement before a magistrate which contained the same allegations.

Special judge under the Act Priti Kumar (Ghule) said in her judgment that it is seen that the mother and daughter did no support to the prosecution case in respect of the sexual assault offence. It continued in another part of the order that it is seen that the allegation of sexual assault was only raised so that the accused can be put in jail under POCSO Act. “The family members are against the drinking habit and dominance of the accused. So they decided to lodge this complaint,” the court said, while acquitting the man, a driver by profession. 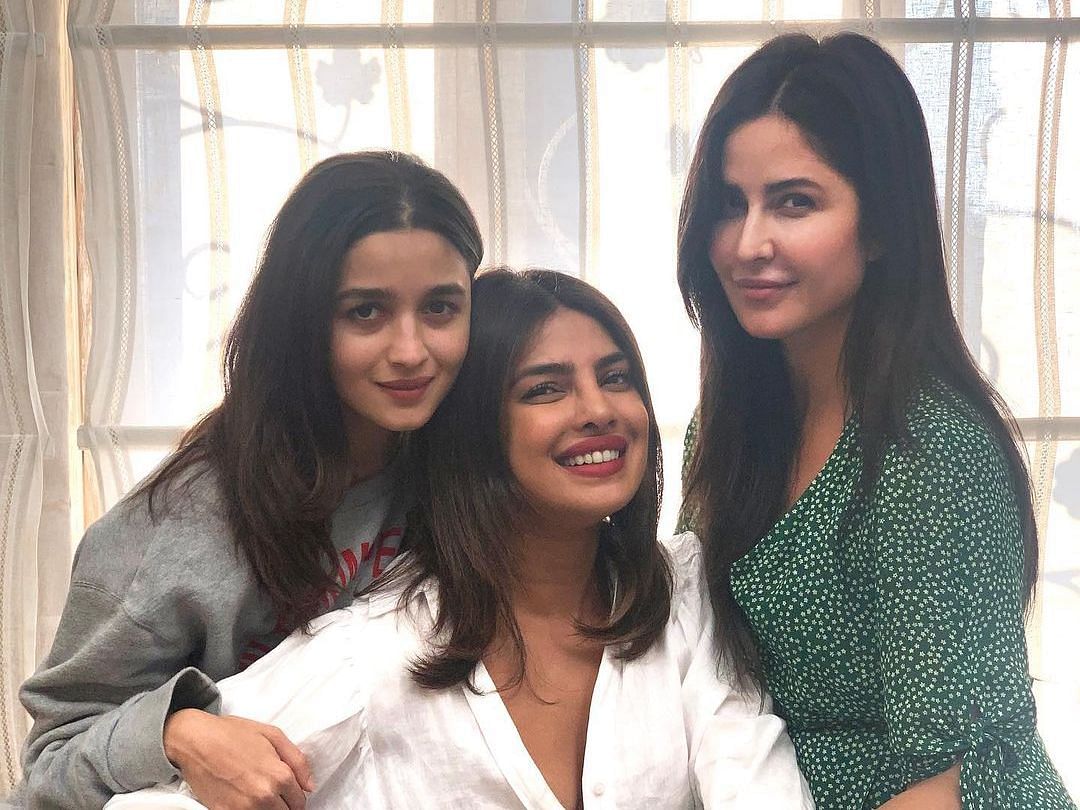