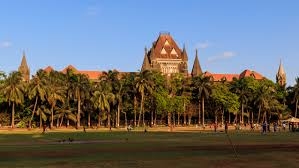 In a setback for Shiv Sena leader and ex-MP Anandrao Adsul, the Bombay High Court has refused to grant him interim protection from coercive action in connection with an alleged Rs 980 crore fraud at the City Co-operative Bank.

On Friday, a division bench of Justices SS Shinde and Justice NJ Jamadar refused to pass any order granting relief and kept Adsul’s plea for hearing next week.

The HC was hearing a petition filed by Adsul challenging the case filed against him by the Enforcement Directorate (ED) and summons issued by it directing him to appear for questioning.

Abhinav Chandrachud, Adsul’s counsel, argued that the ED had initiated proceedings against the Shiv Sena leader at the instance of political rivals with the support of the ruling party at Centre (BJP).

Adsul’s petition reads: “Proceedings initiated by ED against Adsul clearly smack of political vendetta being settled through enforcement agencies which are armed with powers of civil court during investigation and have been elevated to the status of Court.”

Chandrachud further argued that the proceedings were initiated based on complaint filed by Ravi Rana, husband of BJP MP Navneet Kaur. Early this year, Adsul had filed a petition against Navneet Kaur’s caste certificate following which the HC had cancelled the caste certificate.

This complaint to the ED is in retaliation to Adsul's challenge to the caste certificate of his wife.

Adsul has further contended that he is the original complainant in the case registered by the city police's Economic Offences Wing in the alleged case. 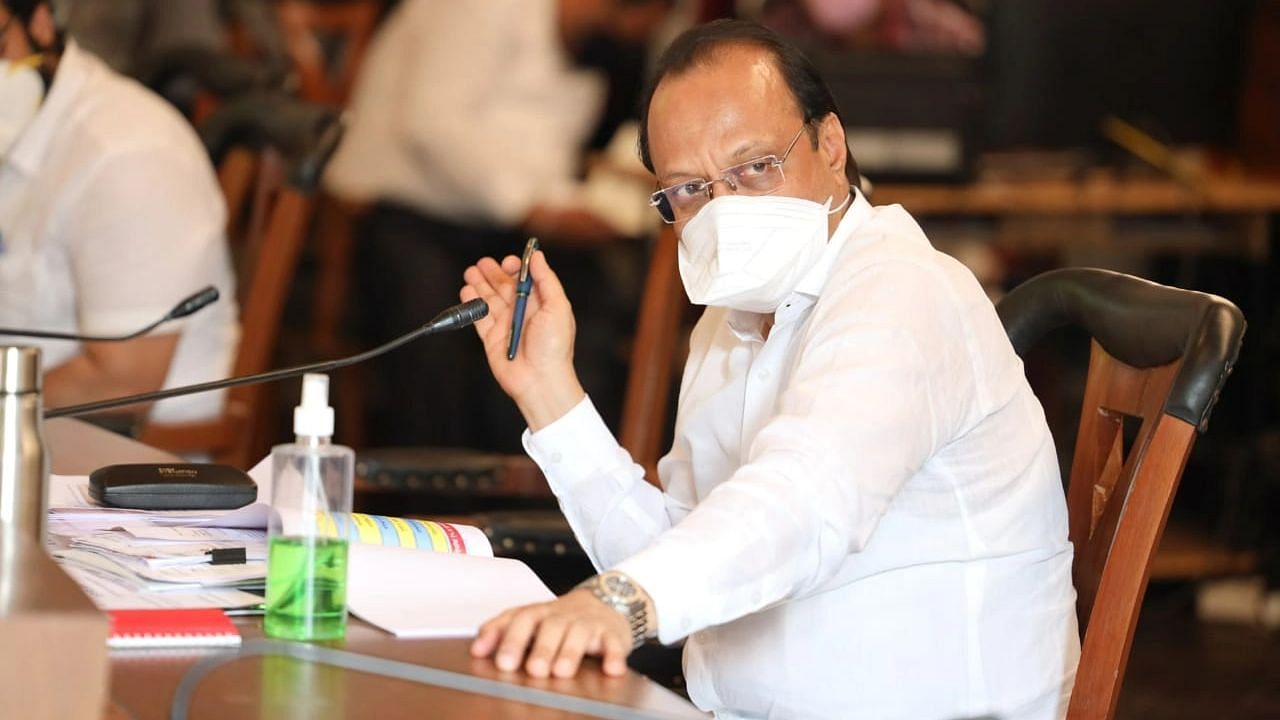