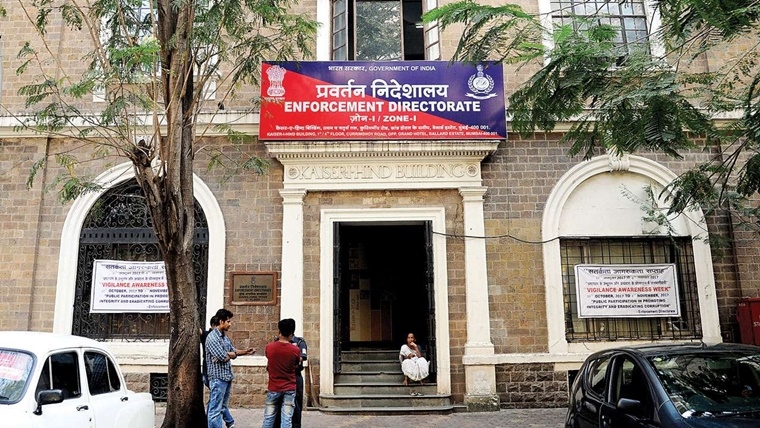 Mumbai: The Enforcement Directorate (ED) has made a second arrest in connection with its money laundering case against a security service provider company and others that includes Shiv Sena MLA Pratap Sarnaik, officials said on Wednesday.

The ED is probing the role of Shashidharan in connection with alleged financial irregularities in providing Tops Grup security guards for the Mumbai Metropolitan Region Development Authority (MMRDA) projects during 2014-15 and the payments made in this connection. 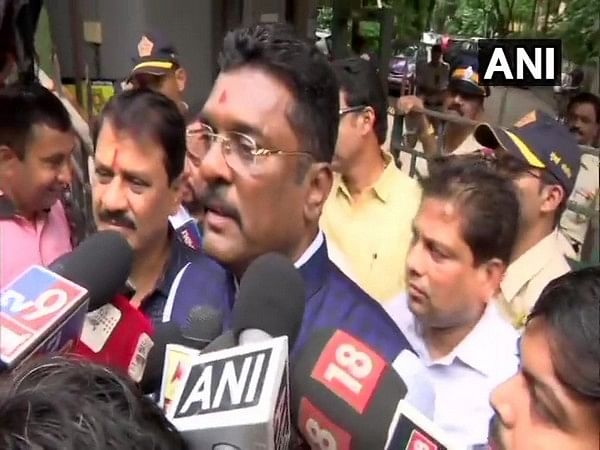 Shashidharan recently had filed a complaint with the Mumbai Police alleging that a former director of the Tops Grup, Ramesh Iyer, had allegedly perpetrated fraud with the company.

Iyer had earlier filed a police case in Mumbai against the security group and its promoter Rahul Nanda for alleged financial irregularities in the company and its transactions. The ED had earlier arrested Amit Chandole, an alleged associate of Sarnaik, in this case.

The central probe agency, sources had said, is probing Chandole's role and alleged suspect dealings with Sarnaik, Tops Grup security providing service and Nanda, they said. Nanda, as per media reports, had denied any wrongdoing. Searches at ten premises of Sarnaik, Nanda and few others were launched by the ED on March 24 in neighbouring Thane and Mumbai. The Shiv Sena had earlier called the raids a "political vendetta" and said the Maharashtra government or its leaders will not surrender to pressure from anyone.

The ED case is based on a Mumbai Police economic offences wing FIR filed against the promoters of the Tops Grup on charges of alleged irregularities in acquisition of some overseas assets in 2009 and some other transactions.

Sarnaik, 56, represents the Ovala-Maijwada constituency in the Maharashtra Legislative Assembly and is also a spokesperson for his party. His elder son Vihang has been questioned by the agency, which has summoned the father and son for questioning again. 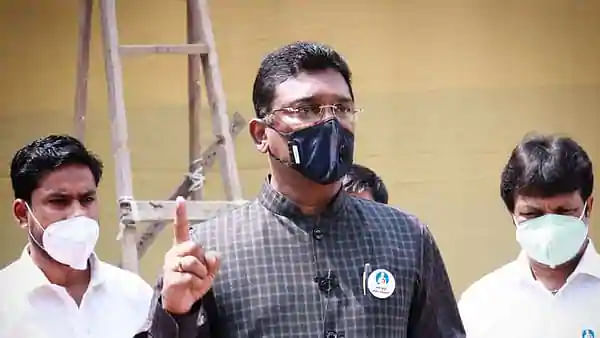