Updating media about the investigation, Dhole, who is also head of SIT constituted to probe the case, informed that the victim is now in stable condition.
ANI Thane: No political connection was found in the prima facie of the alleged rape of a 15-year-old girl in the Dombivli area of Maharashtra's Thane district, said Thane Assistant Commissioner of Police (ACP) Sonali Dhole on Friday.

Updating media about the investigation, Dhole, who is also head of SIT constituted to probe the case, informed that the victim is now in stable condition. "28 out of 33 identified accused arrested so far, of which two persons are minors. The victim's condition is stable. She knew the accused through social media. No political connection found in the case as of now," she said.

She also informed that all accused were either the victim's "friends or friends of friends". A case has been registered against 33 people for allegedly raping a 15-year-old girl, several times over a period of 9-months, in the Dombivli area of Maharashtra's Thane district.

Police informed that of the 28 arrested accused, two were minors and have been sent to a juvenile correctional facility in Bhiwandi. Afghanistan: Taliban government wants to 'co-exist with all the nations', says acting Foreign...

In January this year, the victim was allegedly gang-raped by her 'friends' who then filmed the crime which was used to blackmail her and to rape her again.

"The video was then circulated among other friends and acquaintances of the accused, who too used it to blackmail the teen and rape her on multiple occasions," police said.

The case came to light after the victim shared it with her aunt, after which a complaint was filed against the accused. "The victim knew almost all the attackers," the police said. 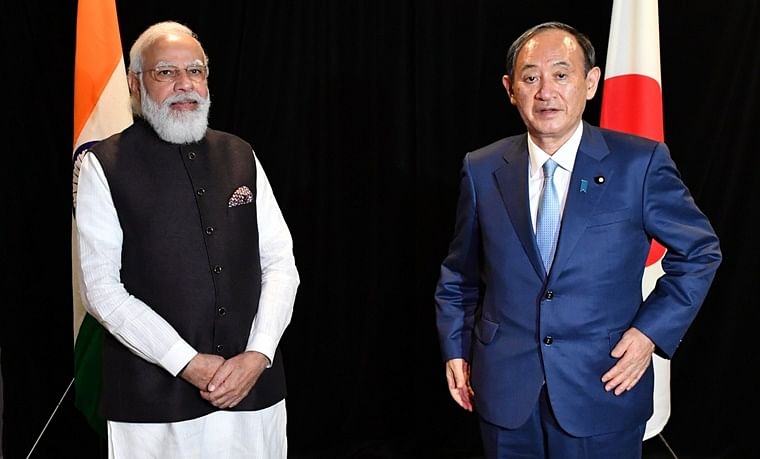