COVID-19: When will schools re-open in Maharashtra? Here's what we know so far 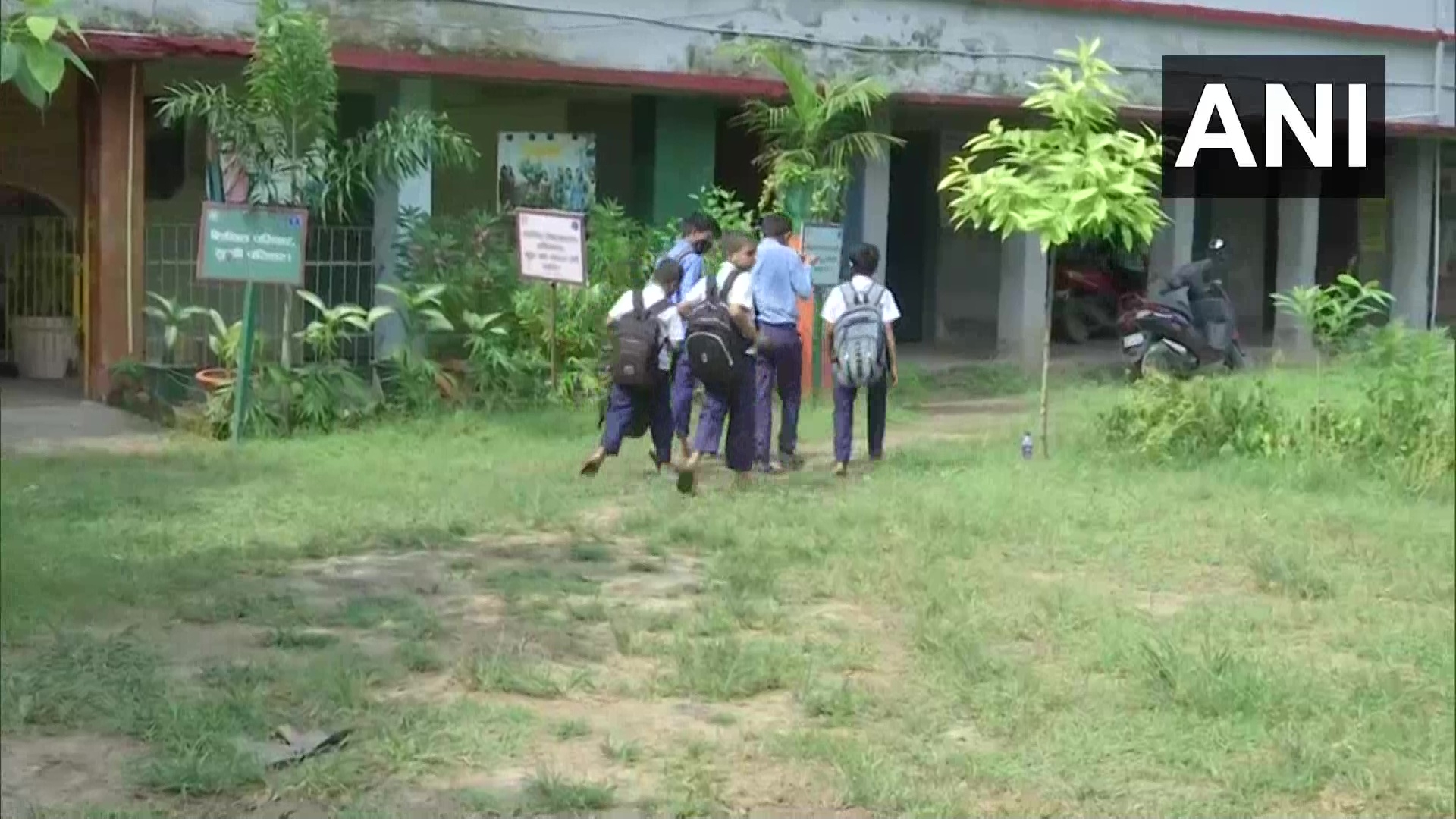 COVID-19: When will schools open in Maharashtra? Here's what we know so far | ANI

Amid the spread of the Covid Delta-plus variant and the possibility of the third wave hitting the state, the Maharashtra government had put off its decision to open schools on August 17.

As reported by the Free Press Journal, the paediatric task force had observed, “While we need to see that a child's education and mental health does not suffer, we have to take precautions to prevent hasty school openings from worsening the third wave. It is conscious of the effects and problems created by the prolonged closure of schools with the third wave likely in the next month or so. However, it would not be wise to open schools right away.”

Meanwhile, Public Health Minister Rajesh Tope, on Thursday, indicated that the state government would be taking a call on reopening schools and colleges in the next four to five days.

"We have made it clear that the respective departments will have to take the decision. I have discussed the matter with School Education Minister Varsha Gaikwad and Higher and Technical Education Minister Uday Samant. Both believe that the opinion of the Covid-19 task force and paediatric task force is important. Their reports are expected in the next four to five days,” said Tope.

Tope’s statement came days after the Maharashtra government issued a GR, dated August 10, on the guidelines from the school education department on the reopening of schools for students of Class 5 to Class 7 in rural areas and Class 8 to Class 12 in urban areas from August 17.

The paediatric task force, headed by Dr Suhas Prabhu, had suggested that the department’s proposal should be delayed for a month or even more. The task force on Covid-19, chaired by Dr Suhas Oak, had recommended that the government may consider reopening schools after Diwali. Mumbai: 1,198 seats selected for second round of RTE admission