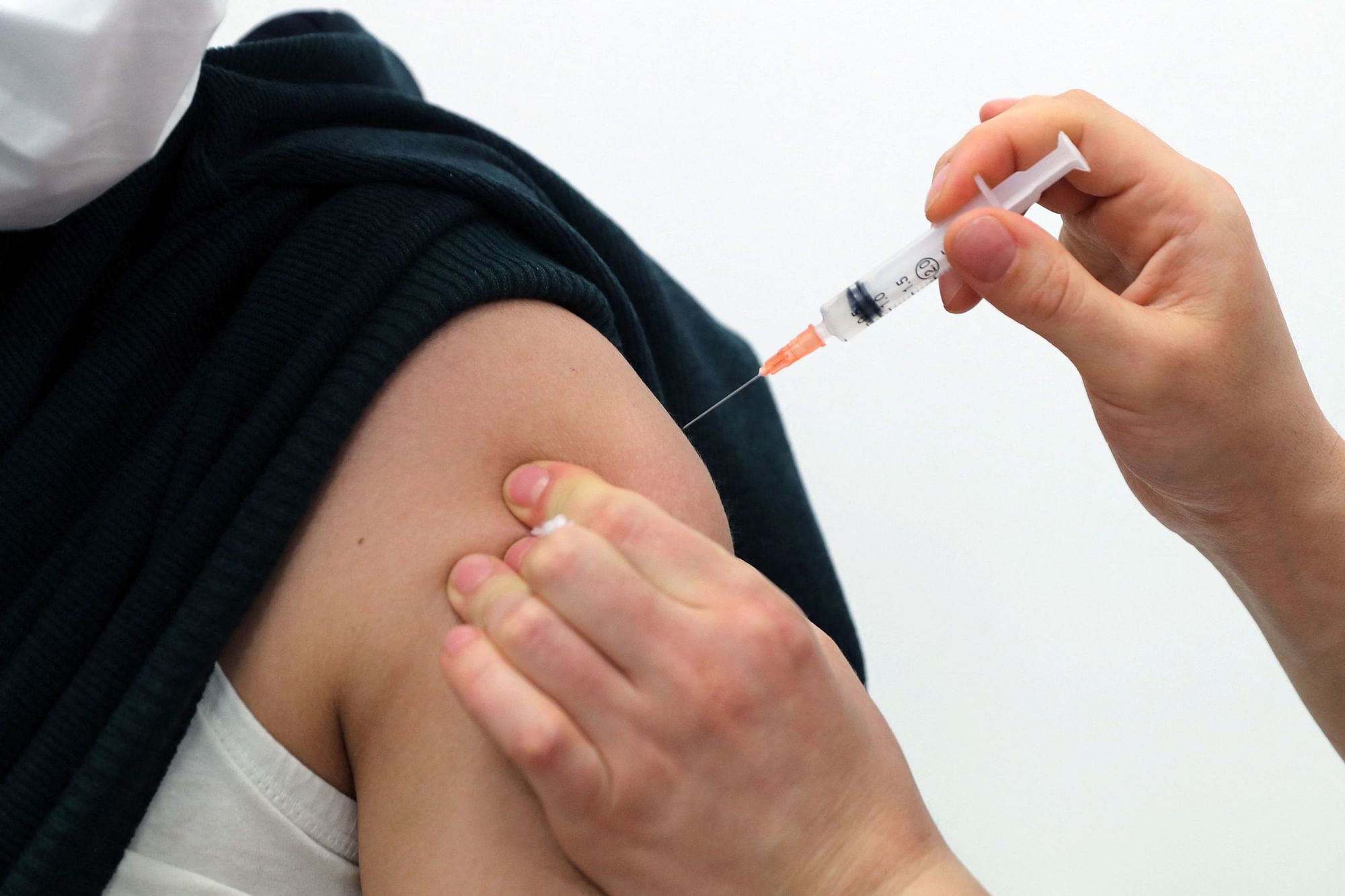 Thane Zilla Parishad started its vaccination process at 28 health centres located within five different talukas of Thane district. While, the schools for standard 5th to 8th, within rural areas like Shahapur and Murbad of Thane district, will be kept close from March 15, announced Thane collector.

"After the vaccination process for frontliners, the third phase of the same is being carried all over the state by vaccinating senior citizens above 60 and one affected with any other diseases, leading to low immune has been carried at total 28 primary health centres. These centres located in five different talukas include, Murbad, Shahpur, Kalyan, Ambernath and Bhiwandi of Thane district," said an official from Thane collectorate department.

"Besides, these 28 centres, more two to three centres will be made functional in Aghai and Angav village in Thane," added official. 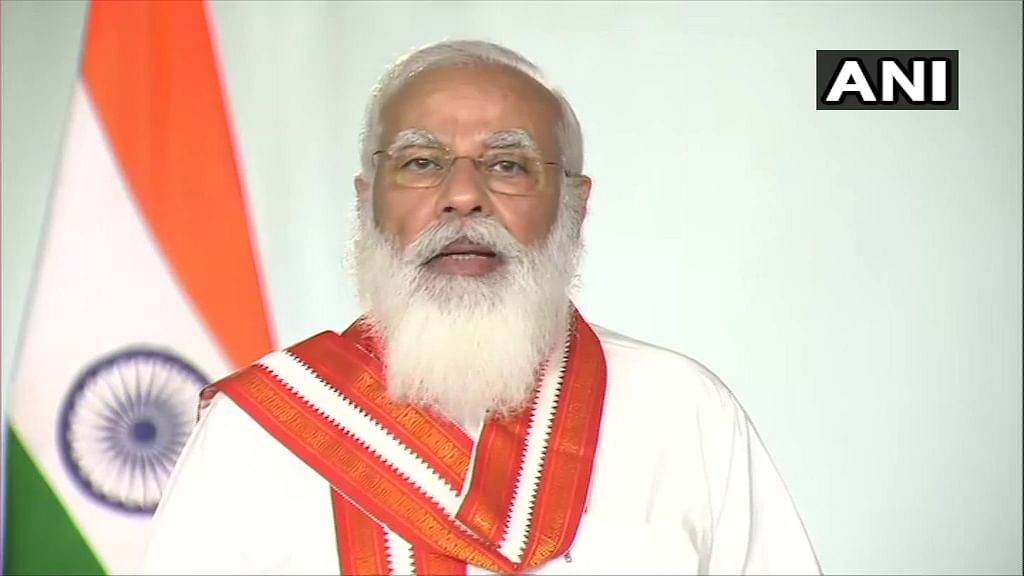 Besides, as the precautionary measure the schools under Thane Zilla parishad within rural areas will remain close from March 15, for standards 5th to 8th.

"The decision has been announced by the Thane collector Rajesh Narvekar, accordingly the schools within Thane rural, including Shahpur and Murbad will be kept close till the further guidelines," sais official.

However, the students will continue with their studies with online sessions, as carried before during lockdown. However, schools which fail to follow the guidelines, will have to face strict action under section 188 of Indian Penal Code, Disaster management act of 2005 and the Epidemic diseases act, 1897, informed official from Thane collectorate.