Advertisement
Home / Mumbai / COVID-19: No Omicron cases in Maharashtra for past two months

COVID-19: No Omicron cases in Maharashtra for past two months

On March 6, the state had reported the last 61 Omicron cases

In a relief of sorts, Maharashtra has not recorded a single case of the 'Omicron' variant, for the past two months, though Covid-19 infections are again rising gradually, health officials said.

On March 6, the state had reported the last 61 Omicron cases - nearly three months after the first one was confirmed on December 4, 2021, sending shockwaves among the health circles.

The first victim was a 33-year-old marine engineer of Thane, who came to Mumbai on November 23 from South Africa via New Delhi, and tested positive on November 27, while his Omicron positive report came on December 4.

He was admitted to a hospital in Kalyan-Dombivali and discharged after 11 days of treatment for Omicron.

Since then, the state continued to notch regular incidence of Omicron cases with the final tally standing at 5,726, the highest in India.

Not willing to take chances, the state government kept a hawk's eye vigil at the international airports in Mumbai, Pune and Nagpur and other airports for domestic passengers and carried out random checks on lakhs of arrivals to weed out the potential infected ones.

Hospitals in Mumbai, Thane, Pune and certain other areas from where a large number of Omicron cases were reported were on high-alert and the situation was finally brought under control after three months.

However, on April 6, the state had another scare with a suspected Omicron XE variant infectee - a 50-year-old South African films costume designer - but it was later denied by the Centre.

Subsequently on April 9, the first - and till date only - case of Omicron XE was confirmed in a 67-year-old Mumbaikar who tested positive on a visit to Vadodara.

Barring the sole case of Omicron XE on April 9, the state has remained Omicron-free for the past two months now.

Meanwhile, Covid-19 cases have again shown an upward trend, crossing the 200-mark during the week for the first time since mid-March. 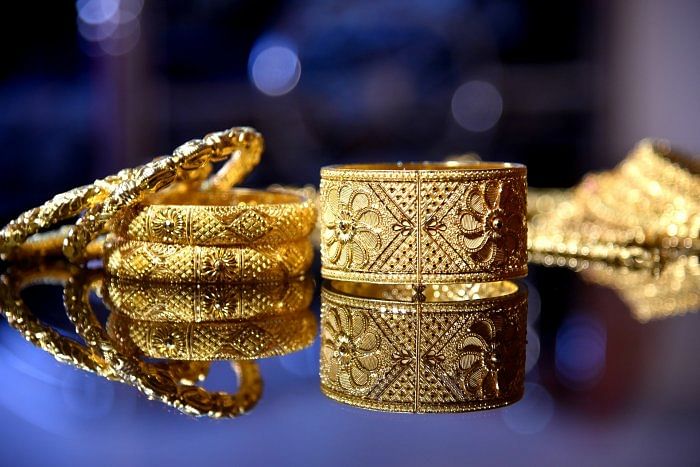 Thane: Woman robbed of jewellery worth over Rs 1 lakh by men posing as cops