'Congress is the only viable alternative to protect democracy': Maharashtra minister Balasaheb Thorat after Mamata Banerjee says 'there is no UPA' 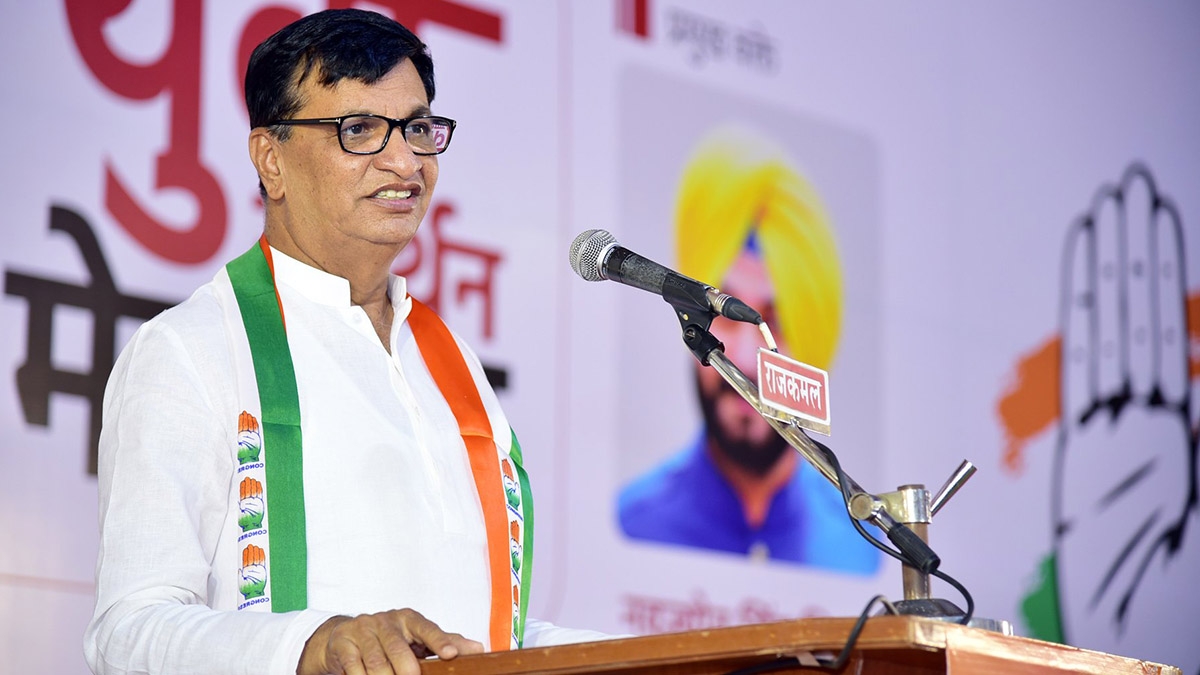 Maharashtra Revenue Minister and senior Congress leader Balasaheb Thorat on Wednesday said the Congress party is the "only viable alternative for India to protect democracy".

Taking a veiled dig at West Bengal Chief Minister Mamata Banerjee, Thorat said: "No individual party can fight against the Bharatiya Janata Party (BJP) if that party continues to think about its own political gain and personal ambition."

Thorat said in the last seven years, under Rahul Gandhi's leadership, the Congress has fought "fearlessly" against the BJP. "Rahul Gandhi and his entire family were subjected to personal attacks by the BJP and other parties. Defamatory campaigns were carried out against him, but he did not back down," the Maharashtra minister said in a statement.

Taking another veiled dig at the Trinamool Congress (TMC) supremo, Thorat said nobody can fight BJP by "directly or indirectly criticizing Rahul Gandhi". "Such postures will instead be counter-productive and actually help BJP," he added.

This comes after Banerjee on Wednesday met NCP supremo Sharad Pawar in Mumbai and called for fighting the BJP unitedly while taking barely veiled swipes at the Congress leadership.

Speaking at a function, the TMC supremo said continuous endeavour is necessary for politics. "You can't be abroad most of the time," she said, in a veiled dig at Rahul Gandhi.

During her interaction with members of civil society, Banerjee claimed she had suggested to the Congress that an advisory council of prominent personalities from civil society be set up to give a direction to the opposition, but it was "in vain".

After meeting NCP chief Sharad Pawar, Banerjee said there was "no UPA" now. 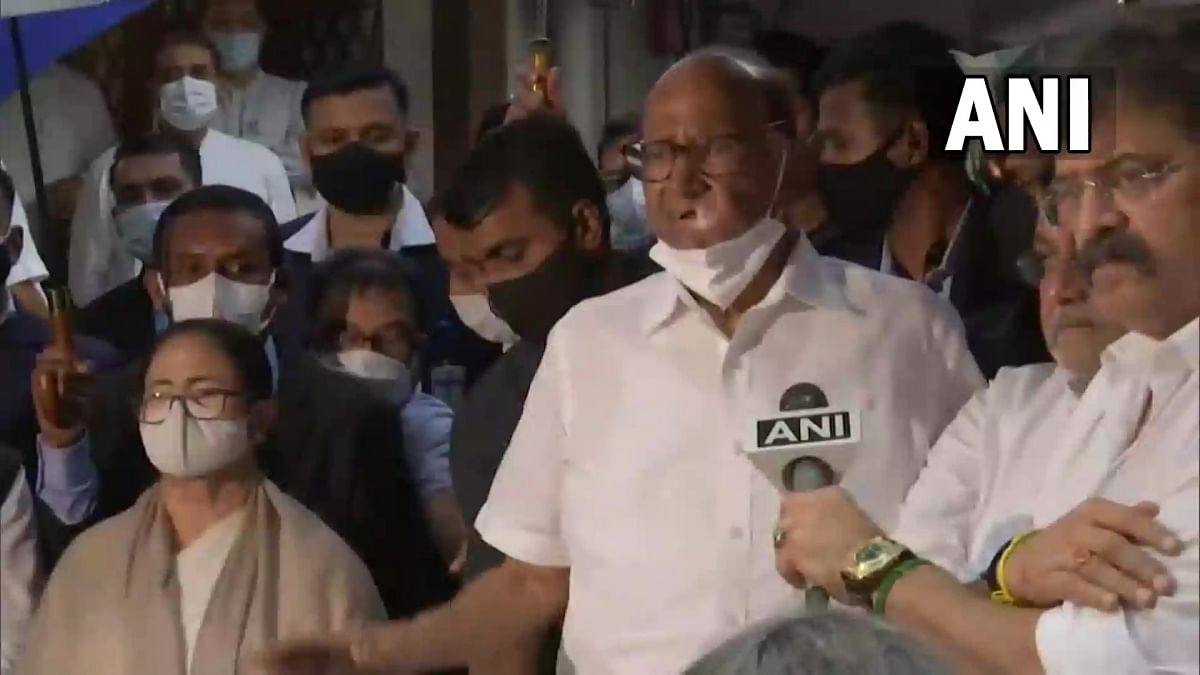