BJP's black magic will not work, the MVA government will complete its five-year term, says Patole

The Congress party, which is sharing power with Shiv Sena and NCP in Maharashtra, on Tuesday stepped up attack against the BJP-led government at the Centre over the fuel price hike. For the seventh time in over a week, the prices of petrol and diesel on Tuesday witnessed a hike.

"Crude oil prices have declined by 26 per cent but petrol prices have increased by 80 paise and diesel by 70 paise today. There has been an increase of Rs 4.80 in a week. The Modi government is being run by pickpockets," said the Maharashtra Pradesh Congress Committee chief Nana Patole on Tuesday. His statement came ahead of party’s decision to launch a state-wide agitation against the fuel price rise from March 3.

Further, Patole alleged that the BJP has its evil eye on the Maha Vikas Aghadi government but this black magic of the opposition will not work and the MVA government will complete its full 5-year term. ‘’The BJP carried out an early morning experiment to form a government in the state but it failed and since then they have been conspiring against the Maha Vikas Aghadi government. Ever since the BJP was ousted from power in the state, it has become restless,’’ he said.

Patole said the Covid-19 pandemic created several challenges for the state government but with the situation slowly getting back to normal the common minimum program will be implemented. ‘’All three parties in the government are equal partners which is causing a heartburn to the opposition. Opponents are deliberately spreading rumours to destabilize the MVA government. No matter how much the BJP tries to overthrow the government with the help of Raj Bhavan and by abusing the central agencies, it will not succeed,’’ he claimed. 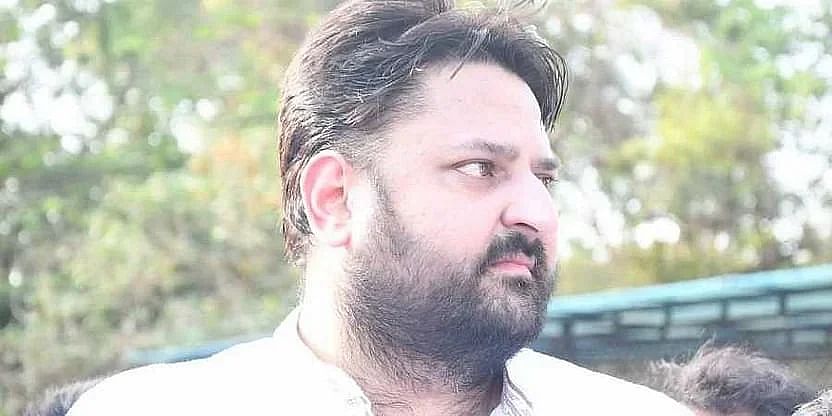