HomeMumbaiBelagavi border row: Ramdas Athawale says villages seeking merger with other states not creditable for Maha, Shinde govt should do all to retain them

Belagavi border row: Ramdas Athawale says villages seeking merger with other states not creditable for Maha, Shinde govt should do all to retain them

Talking to reporters on the sidelines of a function at Kalyan in Thane district on Friday, he said he would soon meet chief minister Shinde and Deputy CM Devendra Fadnavis to discuss the issue.

Thane: Union minister Ramdas Athawale has said it was not creditable for Maharashtra that some of its border villages were demanding merger into Karnataka and other neighbouring states, and added that the Eknath Shinde-led dispensation should ensure that they are retained in the state and people there get all the facilities.

Talking to reporters on the sidelines of a function at Kalyan in Thane district on Friday, he said he would soon meet chief minister Shinde and Deputy CM Devendra Fadnavis to discuss the issue.

The decades-old raging dispute between the two states spilled onto roads earlier this week with stones being hurled at vehicles entering Karnataka from the Maharashtra side near a toll booth at Hirebaugwadi in Belagavi district. Similarly, some buses from Karnataka were defaced in Pune district allegedly by activists of the Shiv Sena (Uddhav Balasaheb Thackeray) faction and Maharashtra Navnirman Sena. 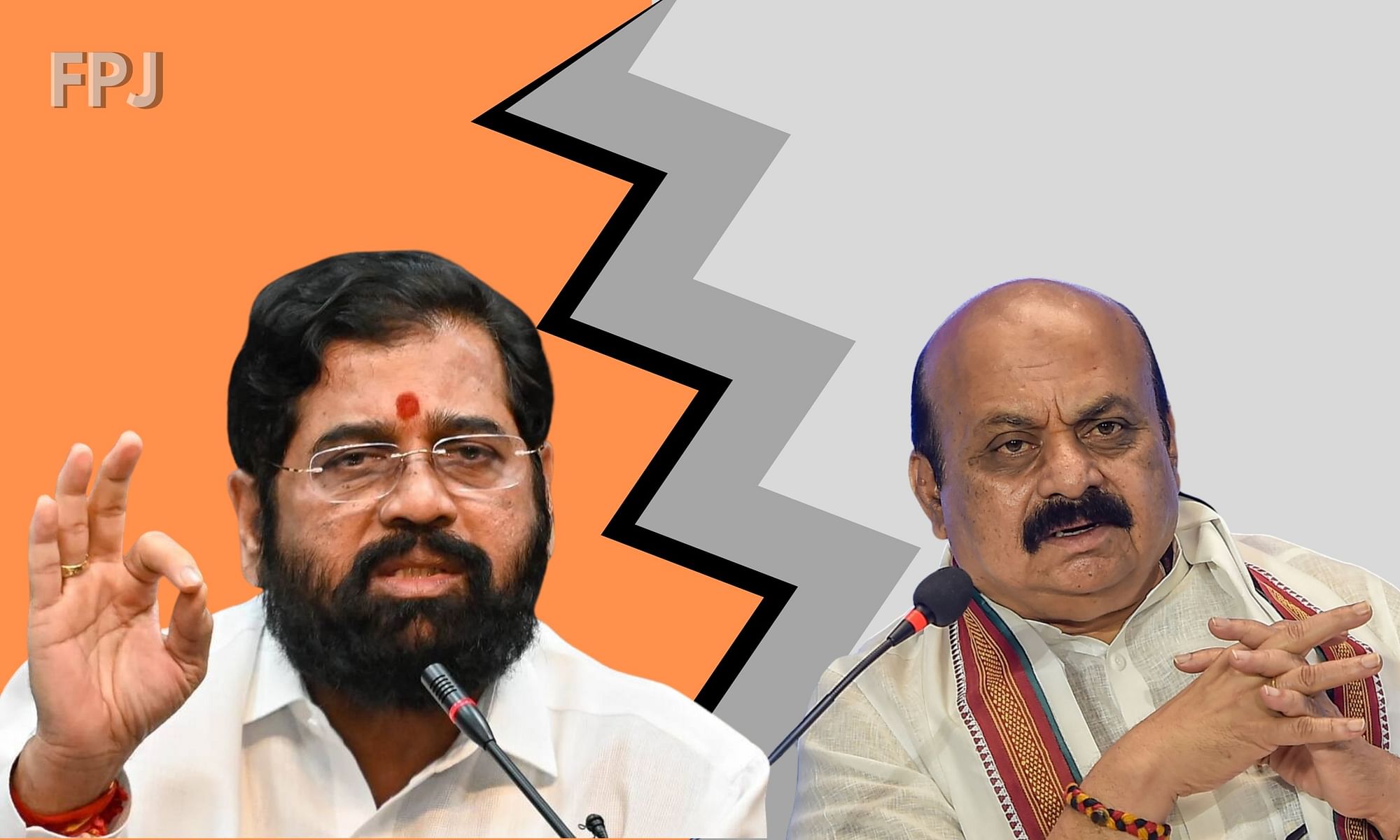 "The border row is not new as it existed even before the formation of the state. But now it has come to such an extent that some villages located along the Maharashtra borders want to get out of the state. This is not creditable," Athawale, who hails from Maharashtra, said.

It is not just the case with the villages in Maharashtra located along the Karnataka border, but even those bordering Madhya Pradesh and Gujarat want to get merged into the neighbouring states, he said.

"The Maharashtra government, under the leadership of Eknath Shinde and Devendra Fadnavis, should resolve this issue," the Union Minister of State for Social Justice and Empowerment said.

"I will soon meet CM Shinde and Fadnavis to discuss the issue," he added. 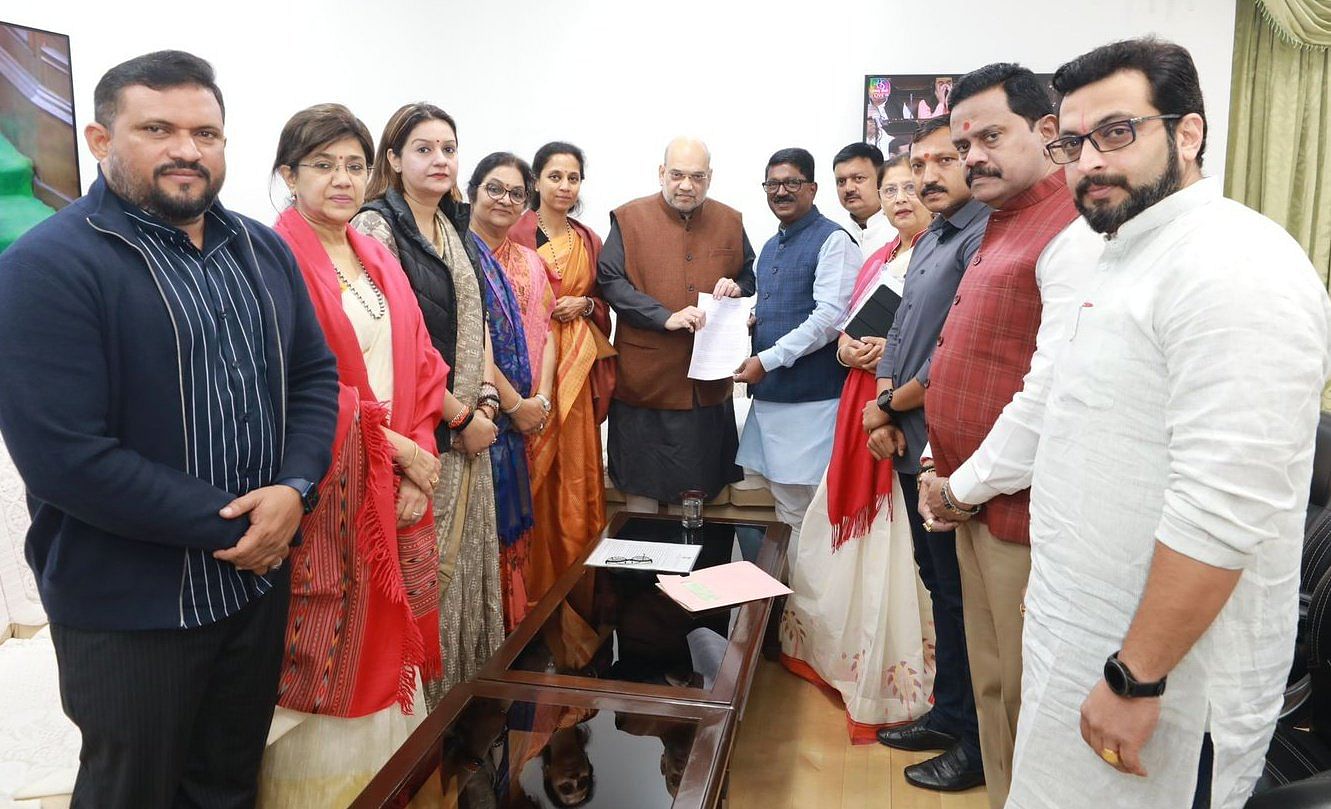 Union Home Minister Amit Shah will meet the chief ministers of Maharashtra and Karnataka in the national capital on December 14 to soothe tempers on the border dispute between the two states, Nationalist Congress Party (NCP) leader Amol Kolhe had said on Friday after a delegation of parliamentarians of the Maha Vikas Aghadi (MVA) - Shiv Sena-NCP-Congress coalition - met Shah to air their grievances on the border dispute.

The border issue dates back to 1957 after the reorganisation of states on linguistic lines. Maharashtra had laid claim to Belagavi, which was part of the erstwhile Bombay Presidency as it has a sizable Marathi-speaking population.

Karnataka Chief Minister Basavaraj Bommai recently sought a merger of "Kannada-speaking" areas in Maharashtra's Akkalkot and Solapur and had also said some villages in Jat taluka in Sangli district wanted to join the southern state.

As the border dispute flared up, people from at least 55 villages and hamlets located in border areas in Surgana taluka in Maharashtra's Nashik district demanded that their issues be resolved, or else they would merge with neighbouring Gujarat. 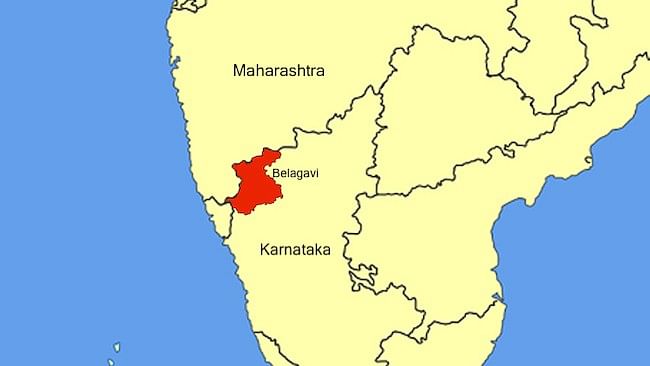 Mumbai-Shirdi, Mumbai-Solapur Vande Bharat Express trains to be flagged off on Feb 10; Check...

Thane: Class 12 student dies by suicide at her residence in Kapurbawdi area

Mira Bhayandar: MBMC will run drama theatre on its own