Naxalites reportedly coming out in support of the Popular Front of India (PFI) means the Union government was right in banning the outfit, said Maharashtra Deputy Chief Minister Devendra Fadnavis on Monday.

He was replying to a query in Bhandara on an letter allegedly written by Naxalites in support of the PFI, which was banned recently for five years after more than 100 its activists were arrested following multi-agency raids nationwide led by the National Investigation Agency.

Read Also
Mumbai: For Andheri bypoll, Uddhav faces aside test after split in Shiv Sena and formation of... 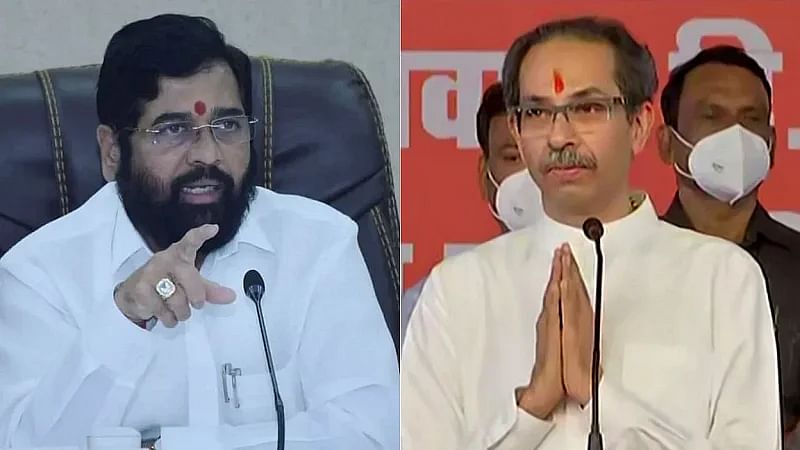 Those arrested include more than 20 from Maharashtra as well.

“It (Maoist support) means the decision by the Union government to ban the PFI was correct. If Naxalites are supporting the PFI, it also means PFI members were supporting Naxalites.