HomeMumbaiMumbai: For Andheri bypoll, Uddhav faces aside test after split in Shiv Sena and formation of Shinde-Fadnavis government

Mumbai: For Andheri bypoll, Uddhav faces aside test after split in Shiv Sena and formation of Shinde-Fadnavis government

Interestingly, Shinde camp is keen to stake the claim of being the Shiv Sena’s seat despite the ongoing legal battle over the poll symbol - bow and arrow.

After the fall of the Maha Vikas Aghadi government following the rebellion by Eknath Shinde led rebellion and the subsequent formation of Shinde-Fadnavis government, the Uddhav Thackeray-led Shiv Sena and Shinde camp-BJP alliance will be pitted against each other in the upcoming by-election to the Andheri East assembly seat slated for November 3. It will be a litmus test for Uddhav, who is currently involved in the rejuvenation of the party after the Shinde-led rebellion to win the by-election which was necessary in the wake of the untimely death of Shiv Sena’s sitting legislator Ramesh Latke. Shiv Sena is expected to field Latke’s wife Rutuja. Interestingly, Shinde camp is keen to stake the claim of being the Shiv Sena’s seat despite the ongoing legal battle over the poll symbol bow and arrow. However, BJP has internally firmed up a plan to nominate former Brihanmumbai Municipal Corporation (BMC) corporator Murji Patel.

Shiv Sena proposes to cash in on the sympathy wave due to Latke’s loss and also plans to approach the voters projecting the betrayal by Eknath Shinde and 39 others and their move to join hands with the BJP for the sake of power. Uddhav will personally supervise poll management by gearing up party organisation at the booth level by putting up shakhas and vibhags on active mode. 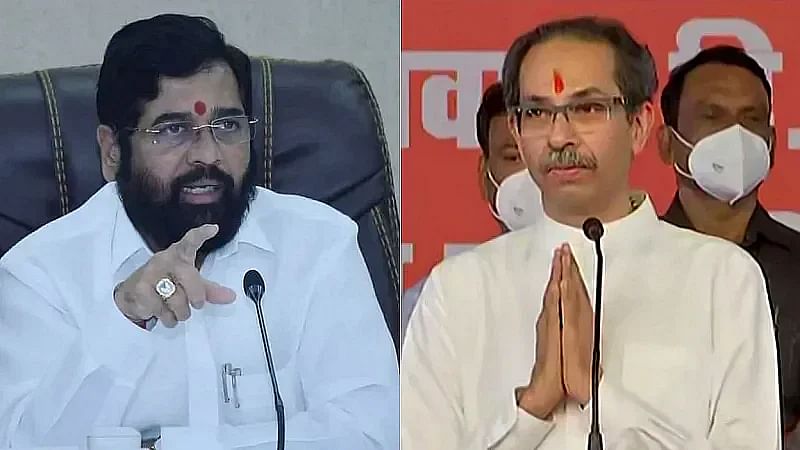 On the other hand, BJP with its well-oiled network, plans to take benefit of Shiv Sena’s split while putting up a show of unity with its new ally - the Shinde camp. BJP is prepared to lure Marathi Manoos in addition to non-Marathi speaking voters on Hindutva plank apart from playing up the importance of ‘’Double Engine’’ government. As far as the Shinde camp is concerned, it will have no alternative but to support BJP and thereby increase its presence in Andheri East constituency with an eye on the upcoming BMC elections. Pending the legal issue over poll symbol, Shinde camp faces major hurdle in convincing BJP or alternatively its nominee will have to contest on BJP ticket for which the latter may not agree.

During the 2019 assembly elections, Shiv Sena and BJP fought the assembly elections together but later they fell apart. Latke emerged victorious while Patel, who had contested as an independent, after the seat was allocated to Shiv Sena during seat sharing arrangement, polled 45,808. However, Latke defeated Patel by a margin of 16,965 votes. Incidentally, Latke was close to Shinde and therefore Shinde camp was of the view that it should get the seat. 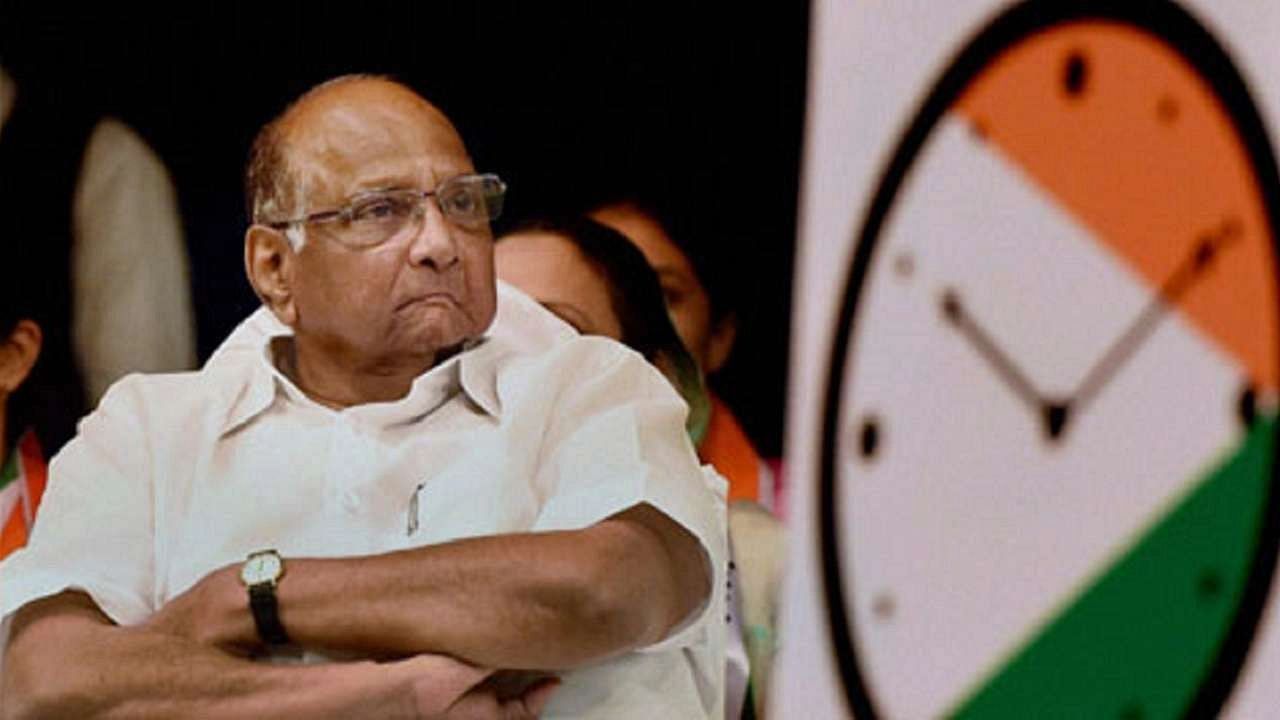