Two days ago, MNS spokesperson Gajanan Kale had in a tweet questioned the need for the monument's existence in the state and said it should be destroyed.

Aurangzeb's Tomb, with marble jaali (latticed screen) around it | File

The Archaeological Survey of India (ASI) has shut Mughal emperor Aurangzeb's tomb here in Maharashtra for five days after a mosque committee in the area tried to lock the place, an official said on Thursday.

Two days ago, MNS spokesperson Gajanan Kale had in a tweet questioned the need for the monument's existence in the state and said it should be destroyed.

Later, a mosque committee in Aurangabad's Khultabad area, where the tomb is located, tried to lock the monument, which is protected by the ASI.

Subsequently, the ASI had deployed additional security guards at the monument.

When contacted ASI's Aurangabad circle superintendent Milan Kumar Chauley told PTI, "Earlier, the mosque committee tried to lock the place, but we opened it. On Wednesday, we took a decision to shut the tomb for next five days." "We will review the situation and then decide to open it or to keep it closed for another five days," the official said.

Notably, AIMIM leader Akbaruddin Owaisi's visit to the tomb earlier this month was criticised by the ruling Shiv Sena in the state as well as the Raj Thackeray-led Maharashtra Navnirman Sena (MNS).

Days after Owaisi's visit to the tomb, NCP chief Sharad Pawar had wondered if such an act was aimed at creating a new controversy in Maharashtra which is functioning peacefully. 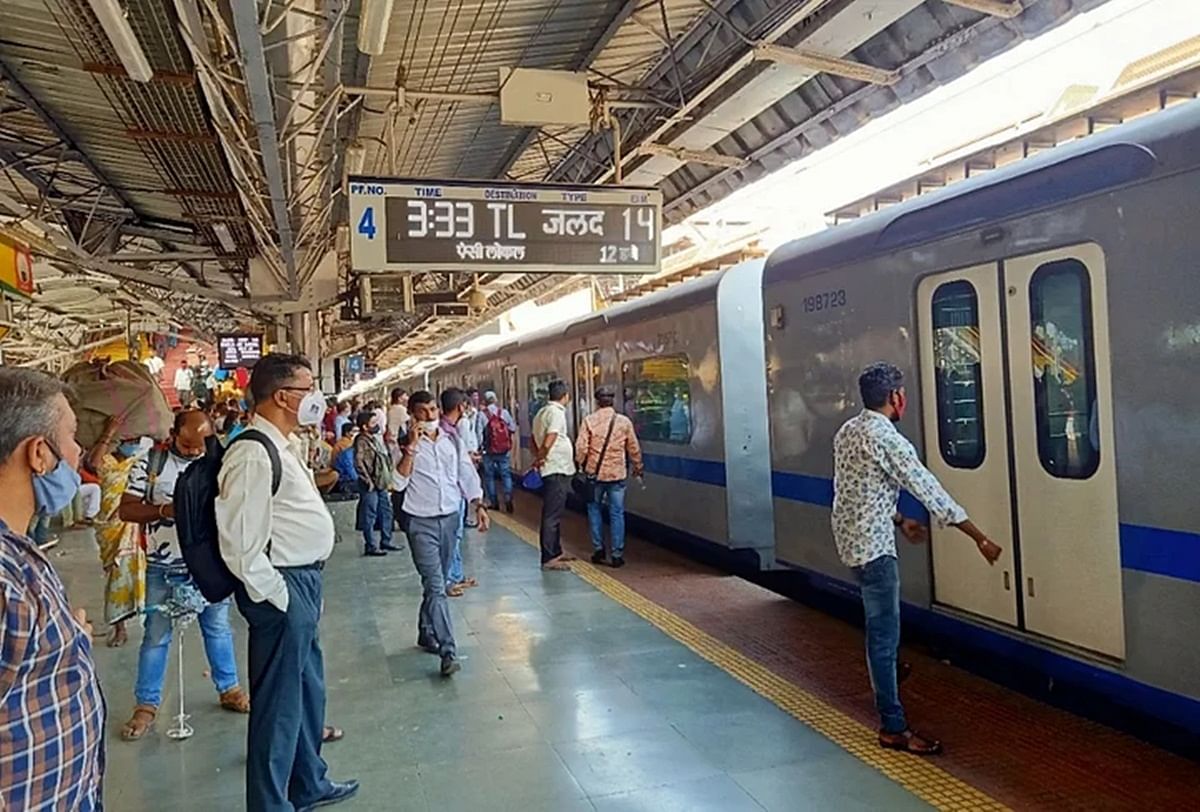