The Central Railway (CR) has won all India Commercial and Environment and Cleanliness Shield this year. Similarly, all India Safety Shield and elimination of level crossing gate shield will be given to the western railway this year. "Apart from that, this year all India Civil Engineering shield will be also given to CR ,WR and South central railway jointly" said an official on Thursday.

These shields will be given to CR and WR in May 2022 . The Minister of railways and other railway board officials are likely to be present on this occasion. In the last financial year, CR had earned over Rs 214 crores revenue from ticket checking & placed first among all zonal railways.

"Keeping in mind several new and innovative initiatives in the areas of revenue generation & customer satisfaction by CR's commercial department, it is decided that this year's all India prestigious Commercial Shield will be given to CR " said a senior officer of Railway Board adding that Principal Chief commercial manager of CR Mani Jeet Singh and all officers & staff of Central Railway did the extraordinary job to achieve the target fixed by railway board during last financial year.

In addition to that, Central railway also has earned its highest-ever revenue of Rs 323 crores from Parcel and runs the maximum number of Kisan Special trains.

Similarly level crossing,road over/under work shield and all india safety shield will be given to western railway this year. On Western Railway, more than hundred manned level crossing gates have been eliminated on broad gauge routes, which is the highest among all zonal railways in last finacial year. 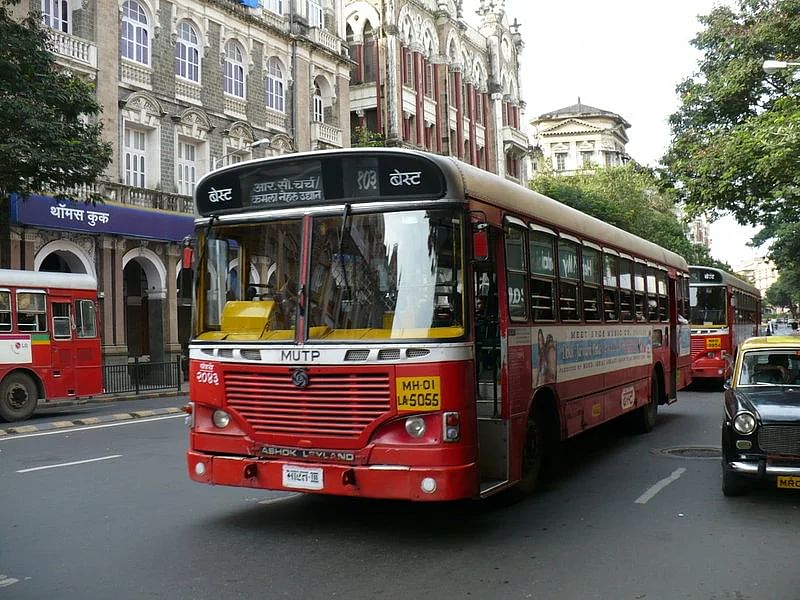