The four points made in paragraph 41 of the judgment/order clearly shows thatthe HC made a few errors while granting the bail to the main accused. The Supreme Court clearly mentioned in the judgment that the bail must be granted after the application of a judicial mind, following well-established principles, and not in a cryptic or mechanical manner.

In paragraph 41, the apex court points out that the HC was in a hurry to deliver the judgment to grant the bail to the accused, and it encroaches the merits of the case unwarrantedly during the consideration of bail petition along with the facts of the case, while denying the right of proper hearing to the victims.

Ashish Mishra was arrested in October last yearand was granted bail on a day the first phase polling began in Uttar Pradesh in February this year. In the incident that shocked the nation, eight people, including four farmers, died in the violence in Lakhimpur Kheri on October 3, 2021. Four farmers were crushed to death under the wheels of a convoyof cars, including the one belonging to Union Minister Ajay Mishra, the father of Ashish Mishra.

In my career, this is one of the rarest instances where I have witnessed that the Supreme Court has sharply criticised the order of a high court with such a carping remarks and while cancelling the bail, the whole case remitted back to the high court to reconsider within a stipulated time period.

The Supreme Court also remarked that it is the right of a victim that he gets the full opportunity to present his side during the bail hearing and it is his legal right that he should be heard at the length during the bail hearing. The Supreme Court also shows concern on the issue of attacks on the victims and the witnesses in the case. In my opinion, such a judgment by the Supreme Court re-imposes the faith of the common man in the judiciary. The judgment delivered by the Supreme Court Bench headed by the Chief Justice of Indianotonlyupheldthevalues of the rule of law, but also shows the sentimental side of the judiciary while taking full care of the victims and witnesses by highlighting the point that witnesses were attacked and they should get the protection as well.

The constitutional courts, while considering bail petitions, never express opinions onthemeritsof the case as that is a procedure of the trial of the case. The Supreme Court also with held itself for expressing any opinion on the facts and merits of the case and remanded the case back to the high court to decide it a fresh expeditiously while giving full opportunityto the victims topresent their side as well as victim(s) cannot be asked to await the commencement of trial for asserting his right to participate inthe proceedings.

Ilin Saraswat is an advocate practicing in the Supreme Court. He tweets @iamAttorneyILIN 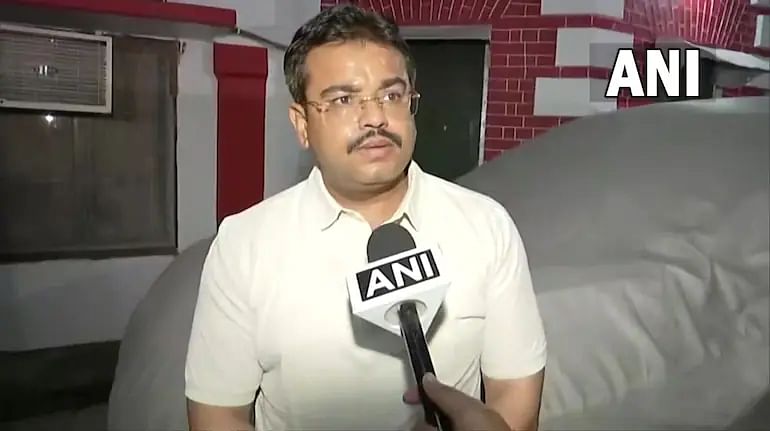