NIA arrested Mane early on Friday morning. Mane was the in-charge of Unit-11 of the Mumbai crime branch.

Mane would be produced before a NIA court later in the day, where NIA officials will seek his custody.

At the same time, judicial custody of Vaze and assistant police inspector Riyazuddin Kazi would end today. They too would be produced before the same court. 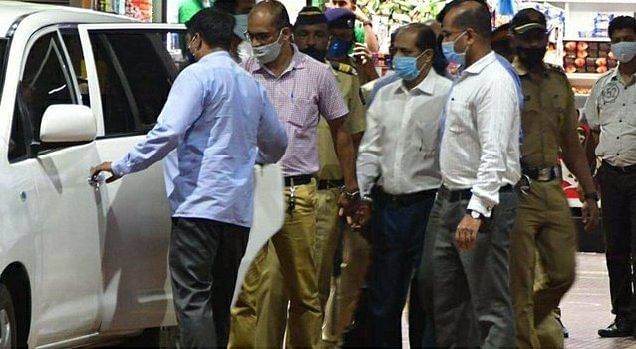