The Centre's new farm laws will benefit capitalists and not cultivators, and it is unfortunate that peasants are being troubled by the NDA government in an agrarian country, Chhattisgarh Chief Minister Bhupesh Baghel said on Wednesday.

According to a statement issued by the Maharashtra Congress, Baghel made the remarks at an event held in Sangamner in Ahmednagar district. 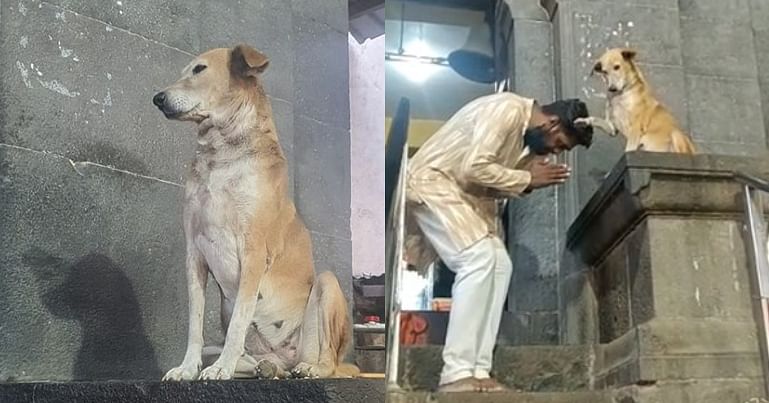 The event was also attended by Maharashtra ministers Balasaheb Thorat and Jayant Patil.

The Centres new farm laws have benefited capitalists and traders and not the farmers. It is unfortunate the Centre is troubling farmers in an agrarian country, Baghel said, according to the statement.

The Congress CM accused the Centre of deliberately ignoring the farmers who have been protesting outside Delhi against the new agri-marketing laws which were passed by Parliament in September last year.

Baghel praised Thorat over the latter's cooperative model in the rural belt of Maharashtra and added it will be useful also for Chhattisgarh and other states of the country.

Global Teacher Prize winner Ranjitsinh Disale was felicitated during the event among others, the statement said.

Enacted in September, the three farm laws have been projected by the Centre as major reforms in the agriculture sector that will remove the middlemen and allow farmers to sell their produce anywhere in the country.

However, the protesting farmers have expressed the apprehension that the new laws would pave the way for eliminating the safety cushion of the MSP and do away with the "mandi" (wholesale market) system, leaving them at the mercy of big corporates. 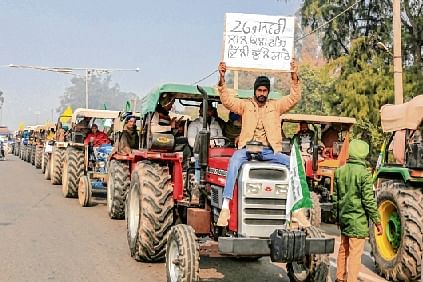