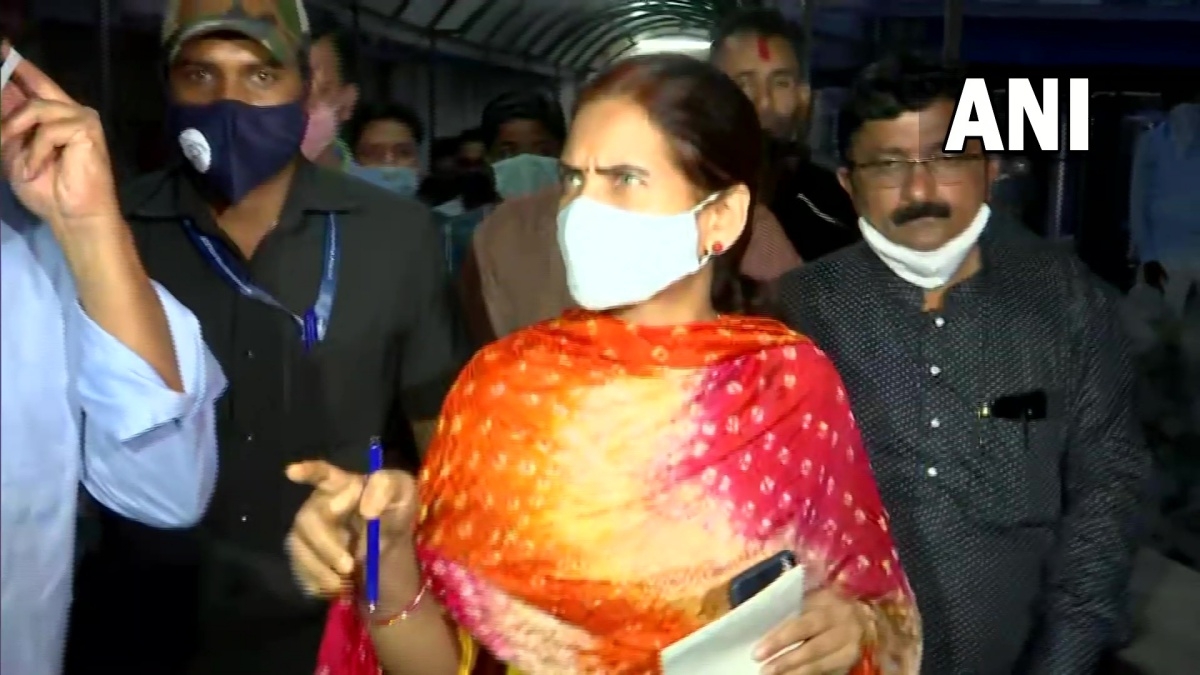 At least 11 people, mostly Covid patients, were killed, and six others injured, some seriously, as fire swept through the ICU of Ahmednagar Civil Hospital on the auspicious 'Bhai-Dooj' day, officials said.

The massive blaze engulfed the hospital in the morning, creating a huge panic among patients and staffers, as thick black smoke emanated from the ward.

"The fire broke out around 10 a.m. Of the 17 patients undergoing treatment in the ICU ward, 10 have died and the rest are injured," District Collector Dr. Rajendra B. Bhosale told media persons in the afternoon. The toll subsequently rose to 11, with another injured victim succumbing.

He said the victims' bodies have been sent for autopsy to determine the exact causes of their death and further procedures will be followed thereafter.

A grim Chief Minister Uddhav Thackeray ordered a probe into the incident and has directed the district authorities to submit their preliminary report within a week.

He also announced a compensation of Rs 5 lakh to the kin of each deceased - a majority of whom were Covid-19 patients.

Ahmednagar Guardian Minister Hasan Mushrif and Health Minister Rajesh Tope said a detailed probe has been ordered into the tragedy and warned that those responsible for the lapses would not be spared.

At the time of the incident, there were at least 17 patients, the majority said to be senior citizens, undergoing Covid-19 treatment in the ICU, and scores of anxious relatives rushed to the hospital for details on their near and dear ones, with police struggling to control them.

After the flames were tamed and cooling operations launched, the horrific effects were visible with the entire ICU wards and surroundings reduced to a heap of burnt rubble.

Though the prime cause of the fire is not clear, preliminary investigations point to a suspected short-circuit. 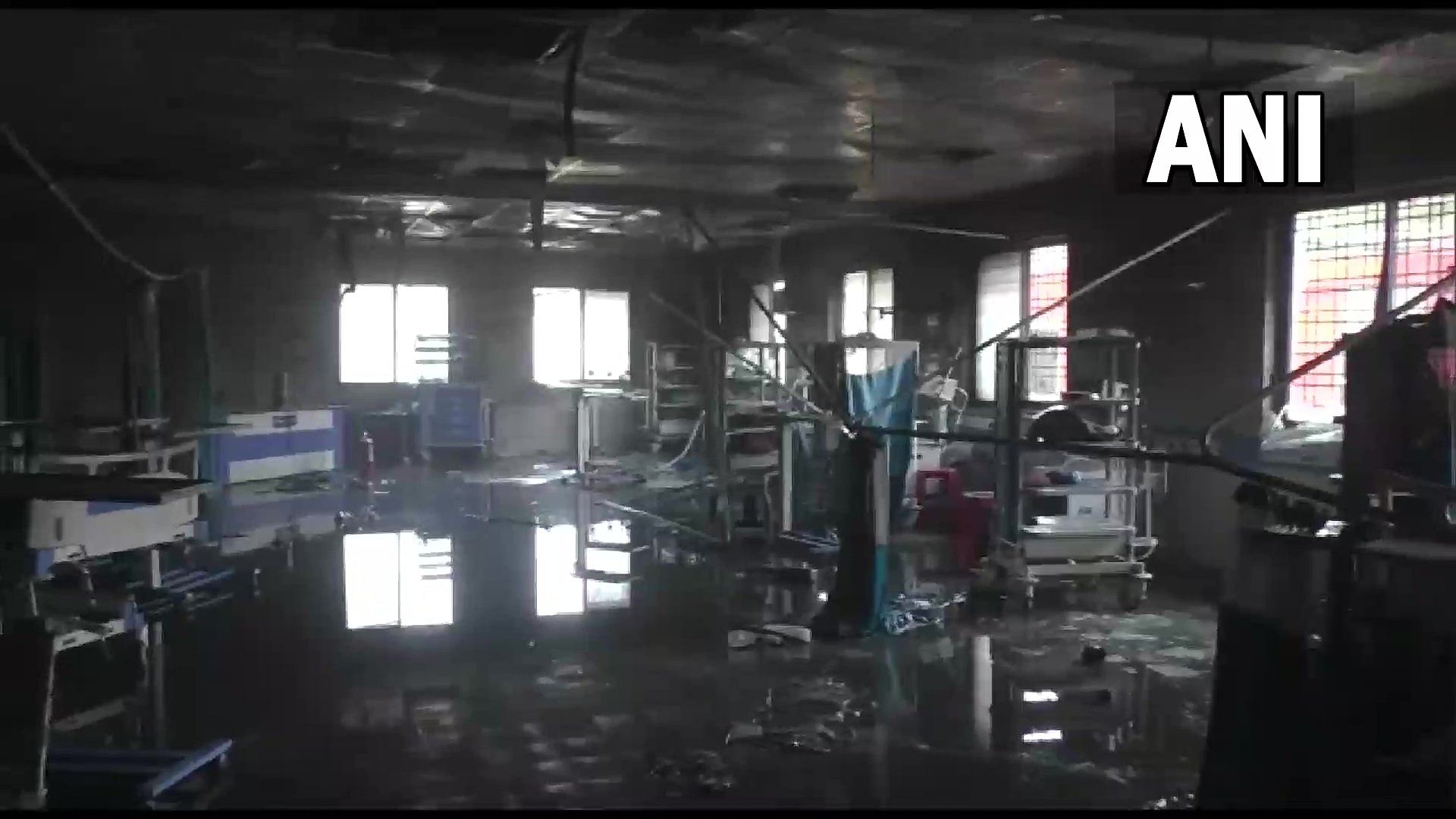