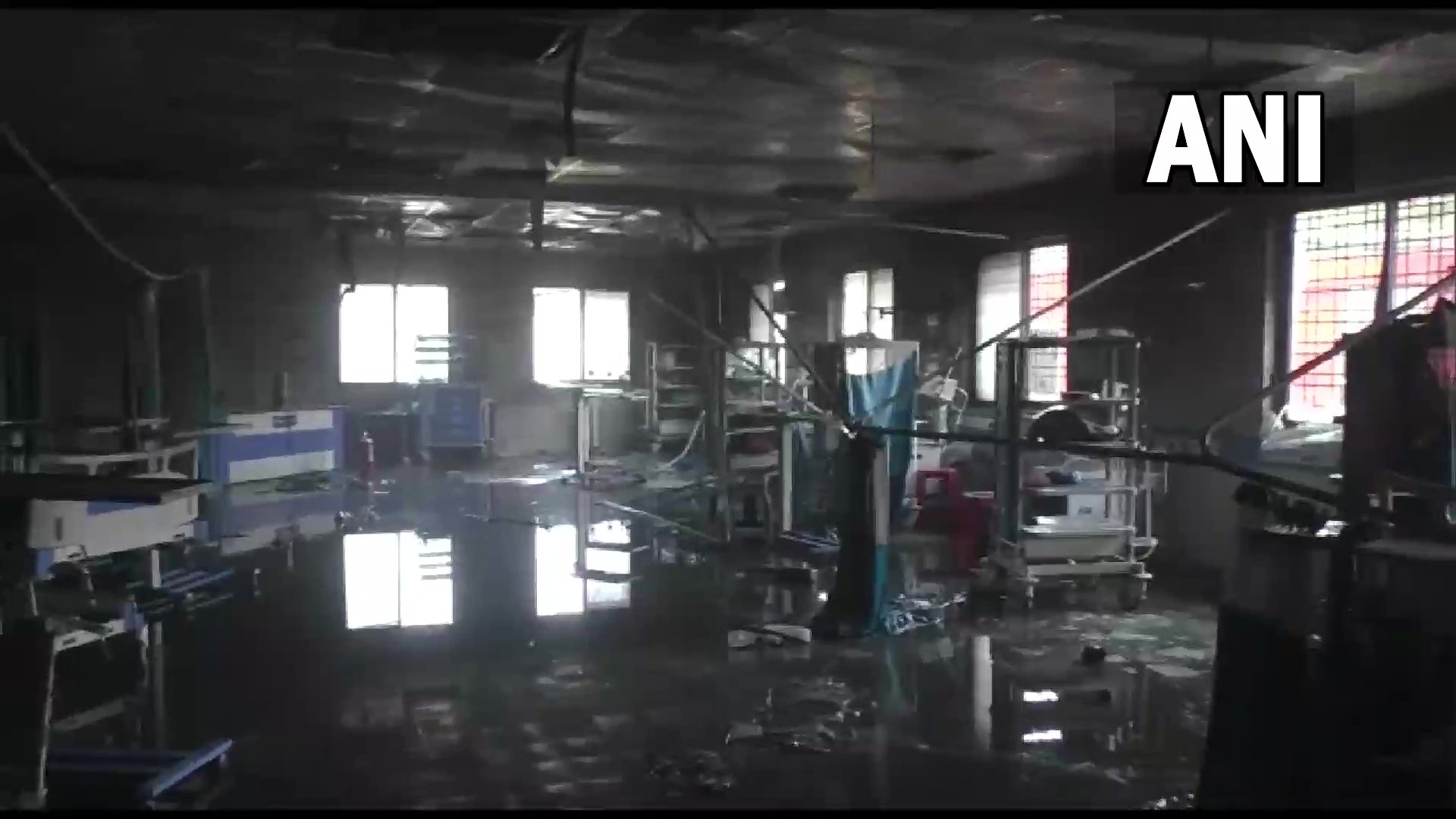 With one more death, the toll in the Ahmednagar Civil hospital fire incident rose to 11 on Saturday, informed District Health Officer, Ahmednagar.

According to the District Health Officer, Ahmednagar, a patient who was critical succumbed to his injuries during treatment.

Earlier in the day, Maharashtra Chief Minister Uddhav Thackeray expressed his condolences over the fire incident and ordered a probe into the incident.

Maharashtra Health Minister Rajesh Tope has announced an ex gratia amount of Rs 5 lakh each for the kin of those who were killed in the fire mishap.

Deputy Commissioner (DC) has ordered an enquiry into the incident and has directed to submit the report in a week's time," added Tope.

The officials had earlier said that there were 17 patients in the COVID-19 ICU centre of Ahmednagar Civil hospital when the fire broke out at around 10.30 am in the building due to a short circuit.

There were 17 patients admitted in COVID-19 ICU centre of Ahmednagar civil hospital when the fire broke out around 10.30 a.m. in the building due to a short circuit, said the official.

"Fire audit of the hospital was done just after the Nashik hospital fire incident. But now based on several complaints from relatives a fire brigade officer has been asked to conduct the enquiry," he added.