AS. Sadaphule, superintendent of Aadharwadi jail confirmed about the inmates and staff being positive and said they are shifted to Thane civil hospital
Staff Reporter 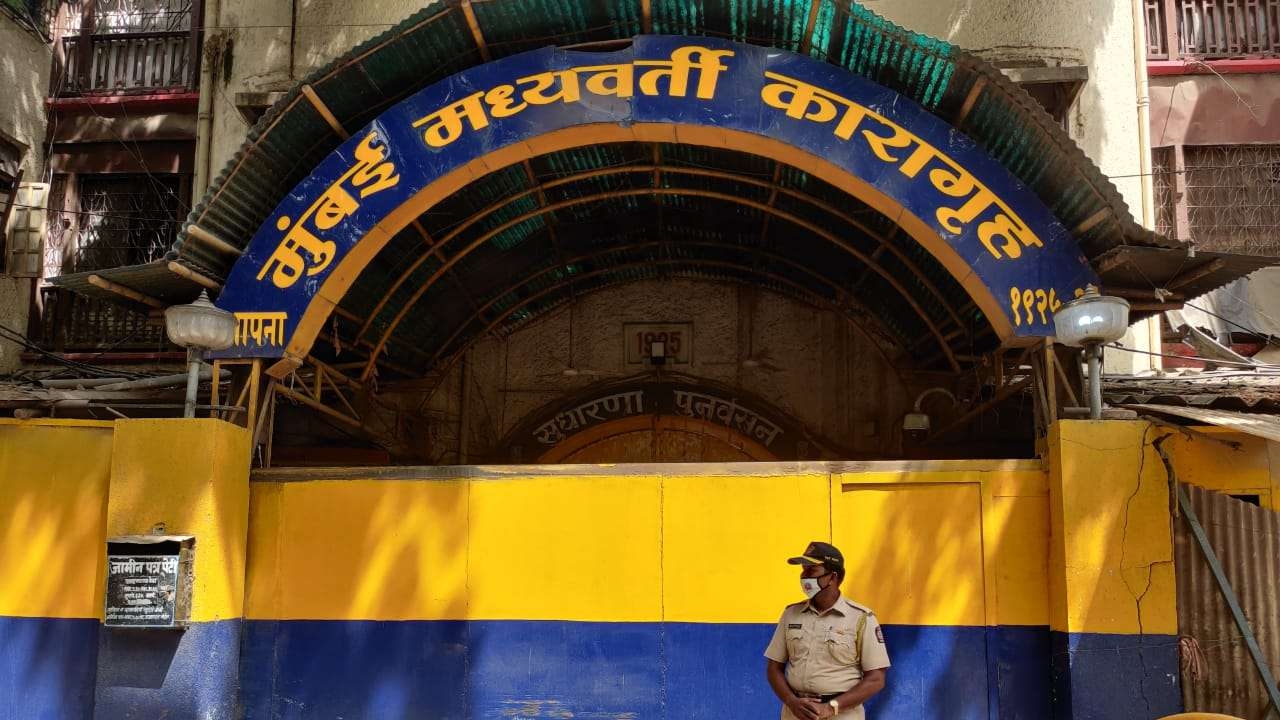 Around 40 inmates and three staff from Aadharwadi Jail in Kalyan, and 27 inmates from Arthur road or Mumbai Central jail in Mumbai tested positive for Covid-19 recently.

Sources from the Aadharwadi jail said that a test was carried out for around 127 inmates who were new entries in the jail including the staff handling them.

"On January 6, we carried out an RT-PCR test of the inmates and staff. The results found 40 inmates and three police constables tested positive. These tests were made mandatory as the accused were taken to court and a regular new entry is going on," said the officer.

AS. Sadaphule, superintendent of Aadharwadi jail confirmed about the inmates and staff being positive and said they are shifted to Thane civil hospital and are stable with no symptoms.

"As per protocol, we carry an RT-PCR test of all new inmates coming to the jail. These are all new entries. The jail inside has no cases," he added.

Similarly, around 27 inmates tested positive at Arthur road jail. "We carried out an RT-PCR test of all inmates coming to the jail on a daily basis, these inmates were kept at a temporary jail near S bridge. Before entering them in jail, we carried out a test and in the past 8 to 10 days, we found around 27 inmates who tested positive. All of them were shifted to ES. Patanwala Urdu school in Byculla and are quarantined for further treatment," said an official from Arthur road jail.