Congress has criticised it and said it is aimed to divert attention.
Staff Reporter 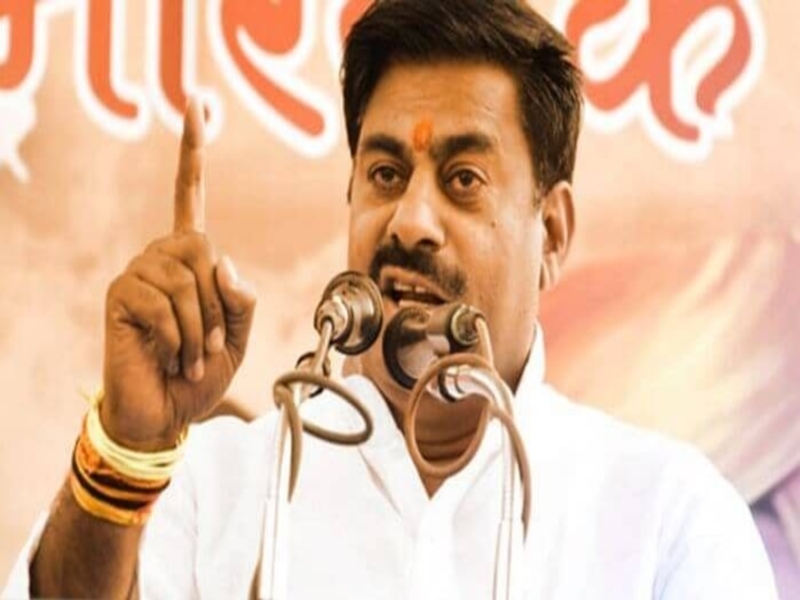 BHOPAL: Protem speaker Rameshwar Sharma demanded to name Idgah Hills as Guru Nanak Hills while taking part in a function held in a gurdwara here on Monday. His statement kicked off a controversy as the Congress party has asked BJP to clear its stand on Sikh community.

Sharma said Guru Nanak had come to Bhopal and stayed at Idgah Hills 500 years back. He also stated there was no Idgah 500 years back and the area had no houses. “People should accept this truth,” he added.

The Congress state media vice president Bhupendra Gupta has criticised protem speaker’s statement and said it is aimed to divert attention. Gupta said if BJP wants to name an important place after Guru Nanak, they are welcome. “There is a TB hospital in Idgah Hills, which should be named after Guru Nanak. BJP is disrupting social harmony,” he remarked.

He alleged that BJP has branded farmers protesting against farm bill as Khalistanis and terrorists and in Bhopal the same party is asking to rename Idgah Hills after Guru Nanak. 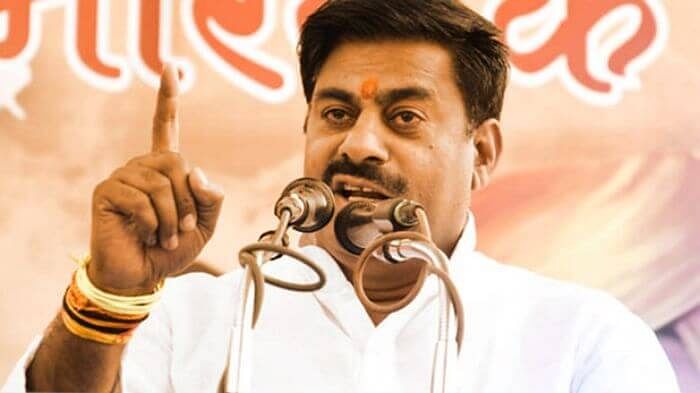