Women's Day Special: From Mobiwik's 1. Upasna Taku to Google's Aishwarya Srinivasan... meet the women who are leading the tech and finance space

When we talk about unconventional, path-breaking women of modern India, two names come up to our minds almost instantly: Sudha Murthy and Kiran Mazumdar-Shaw. These women carved a unique path in a world dominated by men, with resilience, intelligence and that one jewel that sets a woman apart in any workplace, compassion. Sudha Murthy laid the foundation and built a company, alongside her husband, Narayan Murthy, which led the IT boom in the 90s and became one of India’s leading software and IT companies, Infosys. Kiran Mazumdar-Shaw pioneered the biotech revolution in India as an entrepreneur at a time when there were hardly any women founding tech businesses. Today, the Indian woman is everywhere: business, tech, finance, entertainment, sport, arts, sciences and healthcare. Here are some women who are disrupting the fin and tech space. Have a look: 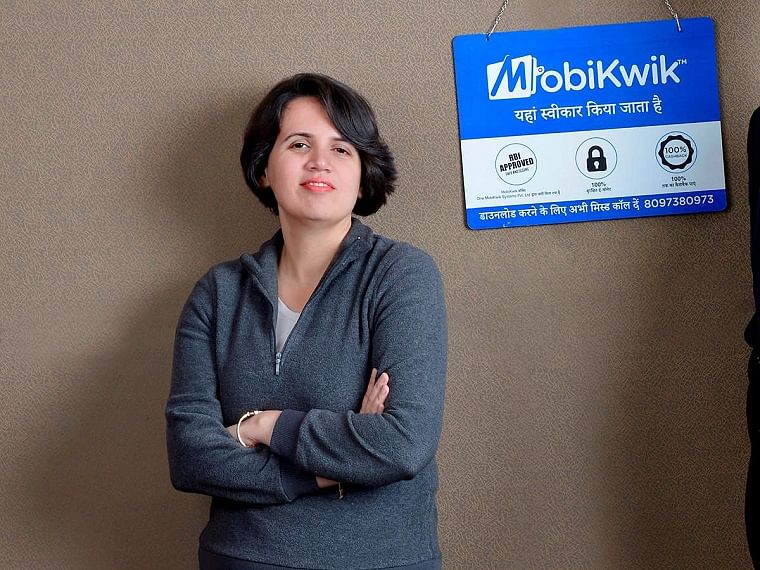 Upasna Taku is the co-founder and COO of one of India’s leading e-wallets and fintech giants, Mobikwik. Taku graduated from the National Institute of Technology, Jalandhar with a Bachelor’s in Industrial Engineering, she subsequently completed her master’s from Stanford University. She worked with HSBC and Paypal, learning about the payments systems in America, Europe and Asia. After working for about five years, she left her job to begin an entrepreneurial journey in India, with a passion to create a lasting impact at the grass-root level, thus founding Mobikiwk in 2010. Probably one of the most popular names in the desi tech space, Reshma Saujani is an American attorney and politician who is the founder of the nonprofit organisation, Girls Who Code. Saujani is an alumnus of Harvard University and Yale School of Law. She worked as a legal counsel in a few investment and asset management firms, before she joined politics and became the first Indian-American woman to run for Congress. She founded Girls Who Code in 2012 when she realised girls lacked in the computer science classroom and eventually in the industry. GWC runs campaign programs in academic years, teaching high school girls computing skills like programming, web design and robotics. 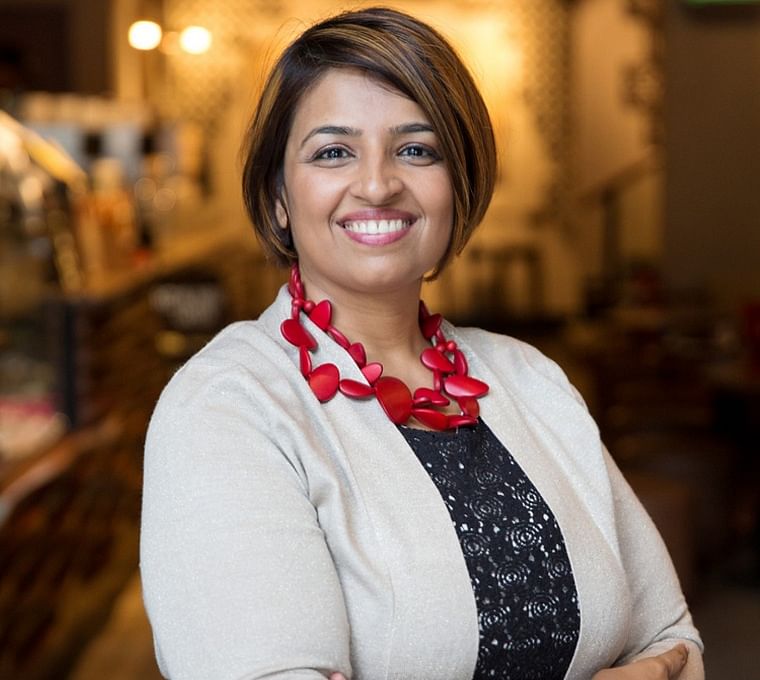 Spearheading a social impact company aimed at bringing financial inclusion for small business entrepreneurs in India is Hardika Shah, the founder and CEO of Kinara Capital. Shah graduated with a degree in computer science from Knox College in Illinois and worked with Accenture as a management consultant for over 20 years, during which she worked with clients across industries and continents. After witnessing the struggles faced by small business owners when it came to obtaining loans, Shah ventured into the credit/lending space focused solely on MSMEs. She believes it is imperative to address and bridge the credit gap which exists in India for SMEs. Co-founder of one of the world’s leading edtech companies, BYJU’s, is Divya Gokulnath, a woman who turned her passion for teaching into a multi-billion startup. A biotech engineer by profession, Divya co-founded BYJU’s Classes in 2007 alongside her husband Byju Raveendran which subsequently became BYJU’s in November 2011. Currently working as a Data Scientist in the Google Cloud AI Services team, Aishwarya builds machine learning solutions for customer use cases. Before joining Google, she worked as a Data Scientist and AI & ML Innovation Leader at IBM, coordinating cross-functionally with the product, data science and sales teams to research AI use-cases for their clients. Aishwarya is a strong advocate for Women in Data Science and has founded a volunteer mentorship programme, Illuminate AI, to guide and mentor budding AI researchers and Data Scientists. “With an unwavering belief in your goals, you will find out ways to achieve what might once feel impossible,” Aishwarya shares. 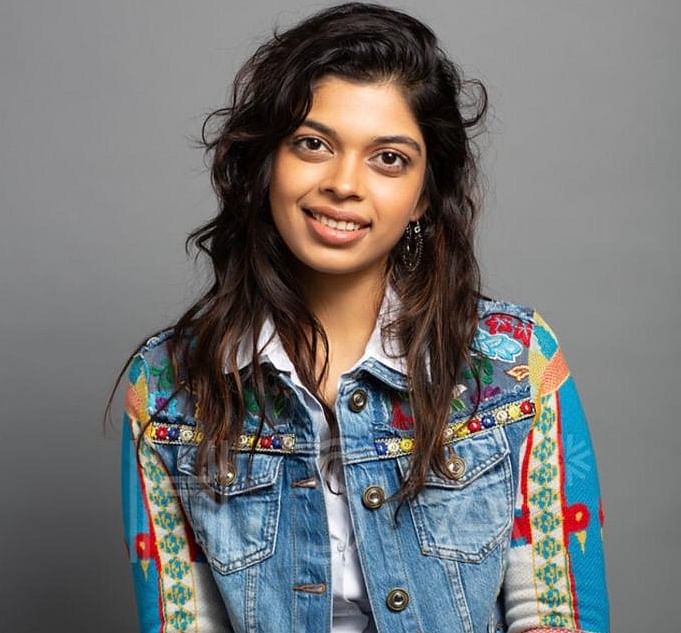 Leading an innovative business model in the healthcare sector is a 28-year-old from Mumbai, Krishma Shah, the co-founder and Director of Clinical Operations at CliniBiz. It is an integrated research organisation that aims at removing the inefficiencies in clinical trials through automation and technology to improve data quality and lead to better participation and affordability. “New treatments should be accessible to all. With a renewed interest in healthcare research, governments and companies need to consider the clinical trials industry as an important and unique industry in itself, not merely as an extension of the Pharma industry. If we begin providing more incentives to companies conducting trials, we can achieve our ultimate aim of providing better healthcare solutions to people,” she says. Ria Mirchandani is a product lead at WhatsApp India, pioneering the Payments system of the global messenger. A graduate of Brown University, Ria worked with Microsoft as a product manager for close to 3 years, developing Teams and Bing. She also worked at Brown University’s Graphics Lab and developed a system that digitises the museum experience. With her skills and drive, she is leading an important player in the fintech industry globally. Dyson revolutionised the hairstyling game with their pioneering products that have brought together innovation and comfort. As a design engineer at Dyson, Kavya Nair is part of teams that drive such innovation. Graduating from Singapore University of technology and Design as a Mechanical Engineer, Kavya majored in Engineering Product Development and had short stints at AMD and SMRT Corporation before she joined Dyson as a Design Engineer. HomeLifestyleWomen's Day Special: From Mobiwik's 1. Upasna Taku to Google's Aishwarya Srinivasan... meet the women who are leading the tech and finance space