Madison [US], February 5 (ANI): A team of researchers have explained that the human brain appears to build a working model supported by predictions constantly checked and rechecked against the sights and sounds it already expects. The study has been published in 'The Journal of Neuroscience'.

Researchers from the University of Wisconsin-Madison have demonstrated the top-down nature of this world view by disrupting it with tiny doses of an anesthetic drug called ketamine. Their study revealed the importance of a specific type of connection between brain cells and may also explain ketamine's promise as a treatment for depression.

A bottom-up understanding of perception has been prevalent for decades and said that sensory information moves from lower-order parts of the brain to "higher" parts that use it to perform executive functions like focusing and planning. But the top-down approach has roots in the 19th century. Now called predictive coding, the idea is that the frontal lobe of the brain makes predictions about what will happen next based on learned associations.

"You come to expect that if you hear a bark, you will see a dog," said Sounak Mohanta, a graduate student in the lab of UW-Madison psychology and neuroscience professor Yuri Saalmann. 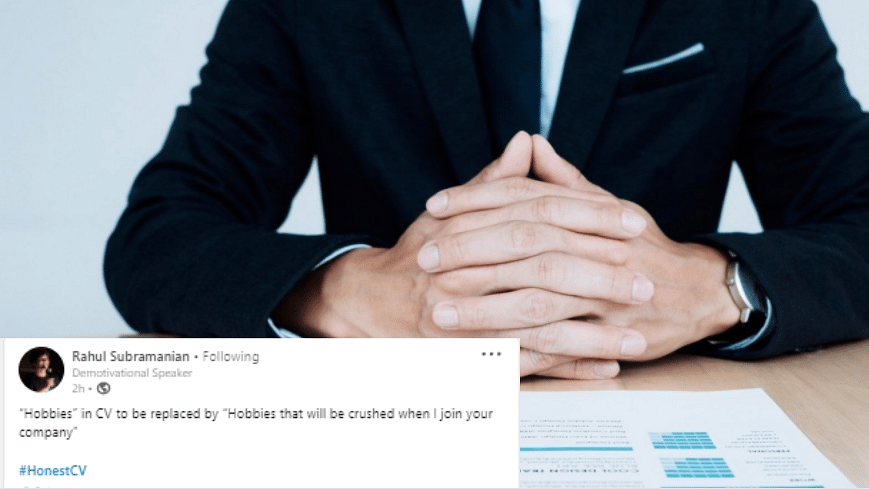 "We used those sorts of associations to show how predictions affect behavior," Mohanta added.

For their study, the researchers taught 32 volunteers associations that were completely new to them by playing them a three-syllable nonsense word and following it with a picture from an assortment of unique animal-like shapes called greebles.

"The stronger our listeners understood a sound was predictive of a certain shape, the quicker they could tell us if the shape we showed them matched the sound," Saalmann said. After hearing the highly predictive sound, activity in the subjects' frontal lobes would increase, sending a signal down to the sensory centers in the back of the brain and activating the brain cells, called neurons that represent the anticipated shape. Then, when the shape appeared, those neurons would get even more active and would elicit speedier responses from the viewer.

Unless the study subjects were administered ketamine.

"This drug, ketamine, blocked that whole set of processes, every one of those steps," Mohanta said.

Neurons communicate by passing chemical signals across tiny gaps between neighboring cells. Each type of signal has a transmitter and receptor. Ketamine interferes with one specific communication channel by blocking NDMA receptors, which are common on the neurons along the pathways from the frontal lobe to sensory centers. This blocks the signal.

After a tiny dose of ketamine -- set by former UW-Madison anesthesiologist Rob Sanders, now at the University of Sydney in Australia -- the highly predictive sound caused different, much noisier and disorganized activity in the frontal lobe. The pathway through the brain that normally prepared sensory centers for the anticipated shape instead stayed relatively quiet. Reaction times for all shapes stretched out, making them more like reaction times for the least-predictive sounds. 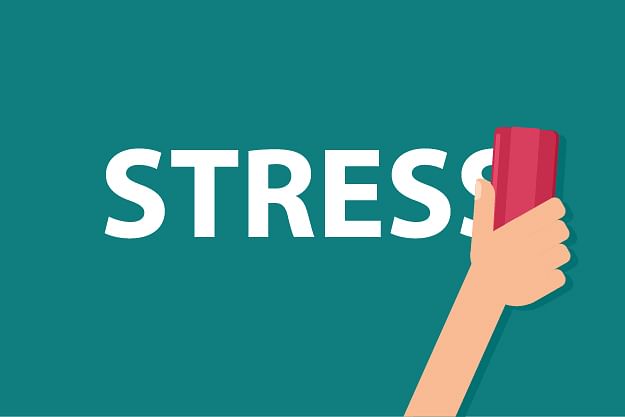 "The priming signal is lost. The brain no longer benefits from the top-down predictions, and errors happen," said Saalmann, whose work is supported by the National Institutes of Health.

"This experiment Sounak designed means whatever your view on how perception comes together, you need to include the predictions in this feedback process as an important part of brain function," Saalmann added.

Poor predictions are a feature of disorders including depression and schizophrenia, in which they can erroneously convince someone the worst is bound to happen or lead to hallucinations. Ketamine has been shown to relieve depression-like symptoms in animal studies, and is being used for clinical studies of depression.

"Blocking the negative predictions that are prominent in depressed patients could be how ketamine helps," Saalmann said.

Before Friday night, check the list of 'World's 50 best bars'