Pranab Mukherjee Health Update: What does haemodynamic stability mean? | PTI
Follow us on

Calling Pranab Mukherjee a fighter, his son Abhijit Mukherjee on Thursday said the former President of India is slowly responding to medical interventions.

The condition of former President Pranab Mukherjee remains unchanged and he is deeply comatose, the Army's Research and Referral hospital said on Thursday.

Earlier in the day, Abhijit alleged that fake news is being circulated by reputed journalists on social media regarding his father's death.

However, now one might wonder what does haemodynamically stable mean. The term was also in the news when Arun Jaitley was hospitalised in August 2019.

In medical science, Haemodynamic stability is a term used to describe a stable blood flow. One is hemodynamically stable when he/she has a stable pumping heart and good circulation of blood. Maintaining stable blood flow in the heart and vessels is important in supporting normal organ functions.

Haemodynamic instability can be instability in blood pressure which can lead to inadequate blood flow to organs thereby affecting their normal functions.

According to a study published in the National Institute for Health and Care Excellence, people who have had major surgery, such as organ transplant, are at risk of haemodynamic instability.

Read Also
Tired of foggy glasses while wearing mask? Here are some tips 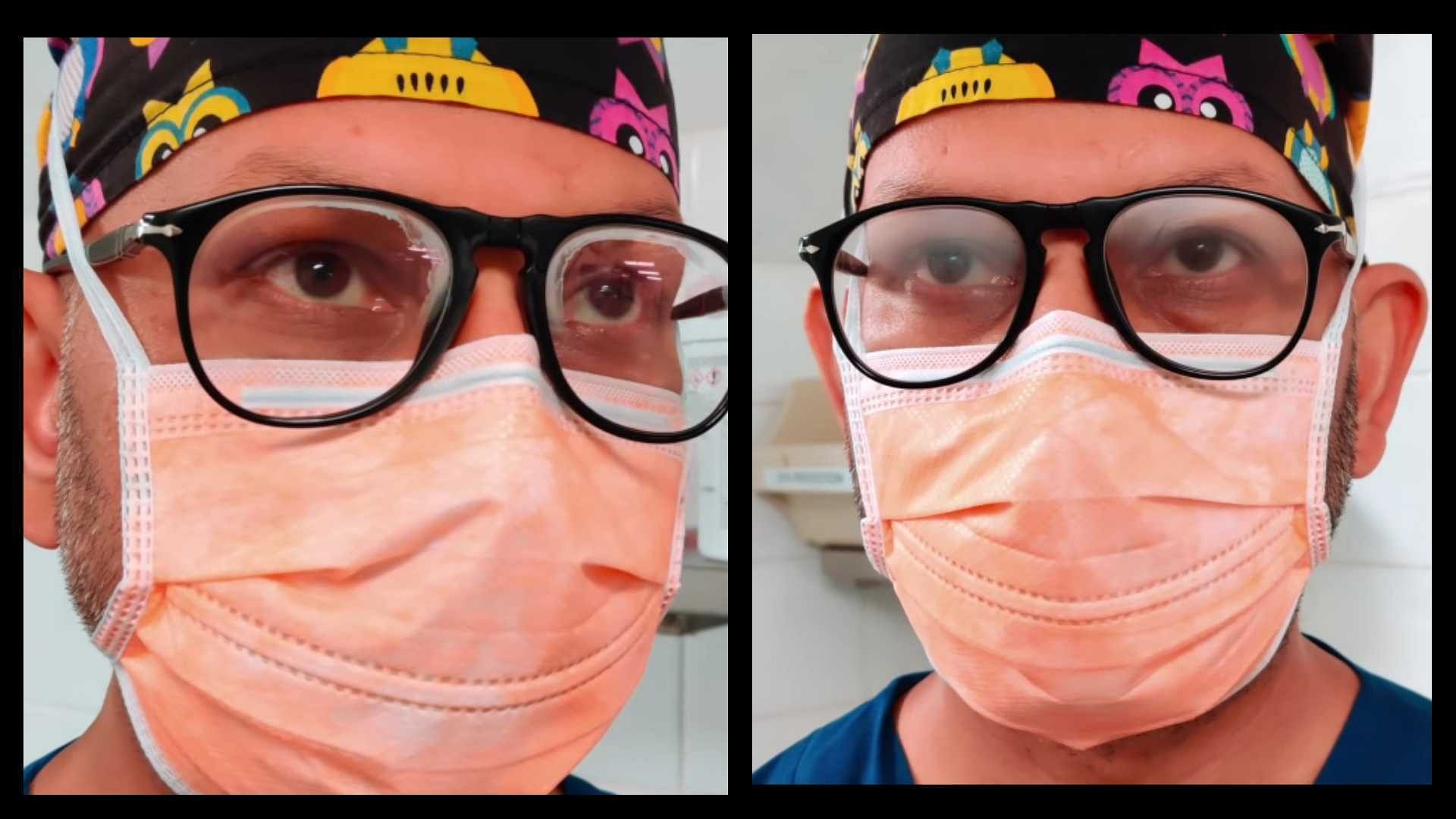 A coffee lover's guide to best coffee cities in USA for a taste of local brews, aromas, and Culture