Is it just us or is it really a lazy Sunday? Feel like just relaxing in your bed, streaming something on the TV and wishing that the food just present in front of you? Or maybe you would rather like to curl up in your bed and hear an interesting podcast? Whatever, the mood be — we have got you sorted! 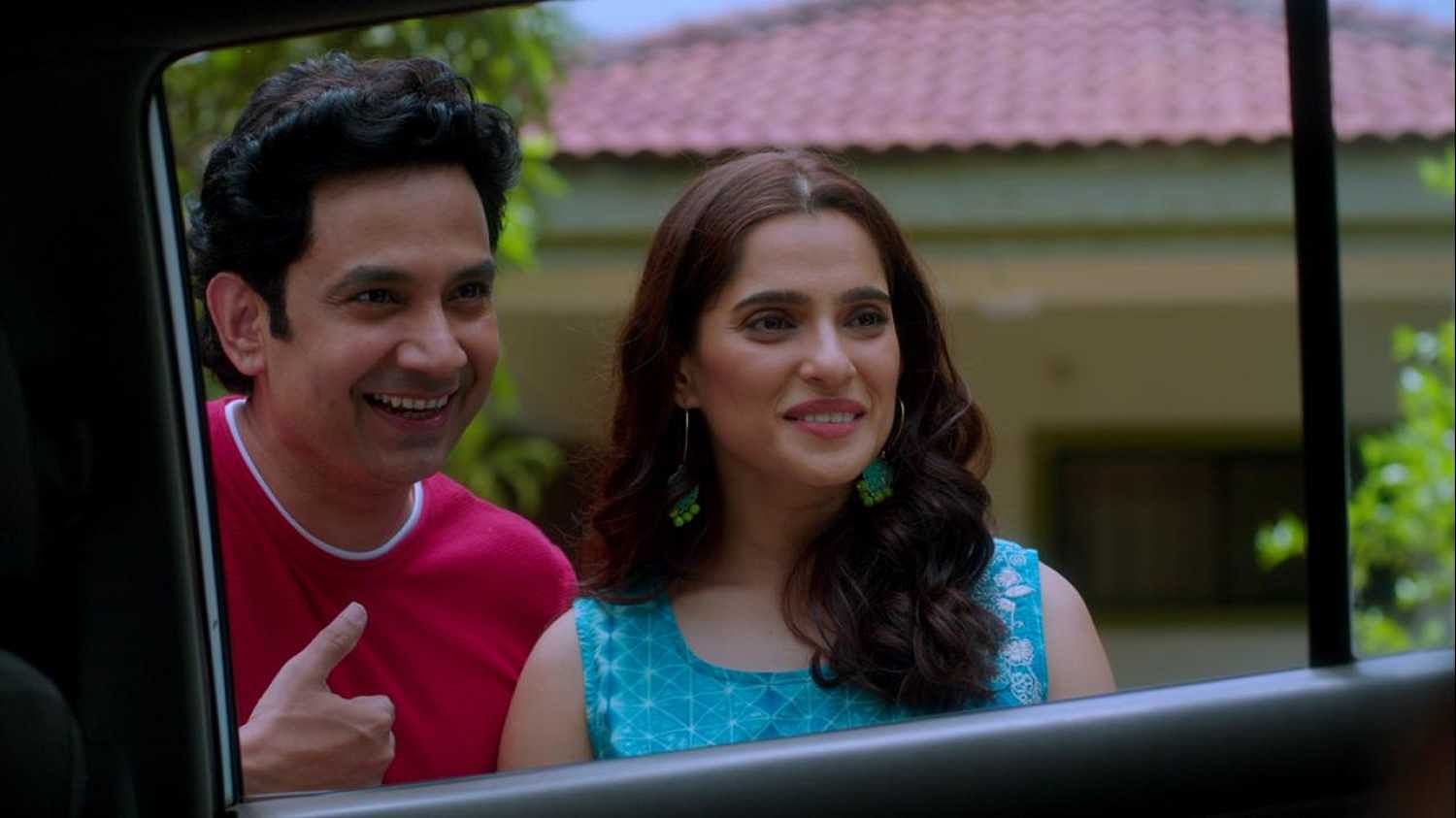 There are some series that are simple, relatable and leave a sweet aftertaste. Priya Bapat and Umesh Kamat's Aani Kay Hava is a reflection of life. The real-life couple light up the reel life, making you invested in their story. With successful three seasons, the show celebrates every up and down that life can offer. The two-season focuses on Jui and Saket's marriage, relationship, emotions, the journey from getting to know each other to become partners. The third season is about five years of marriage and how with time trust, love, madness and everything strengthens. The only drawback is that when it ends you want more of Jui and Saket. 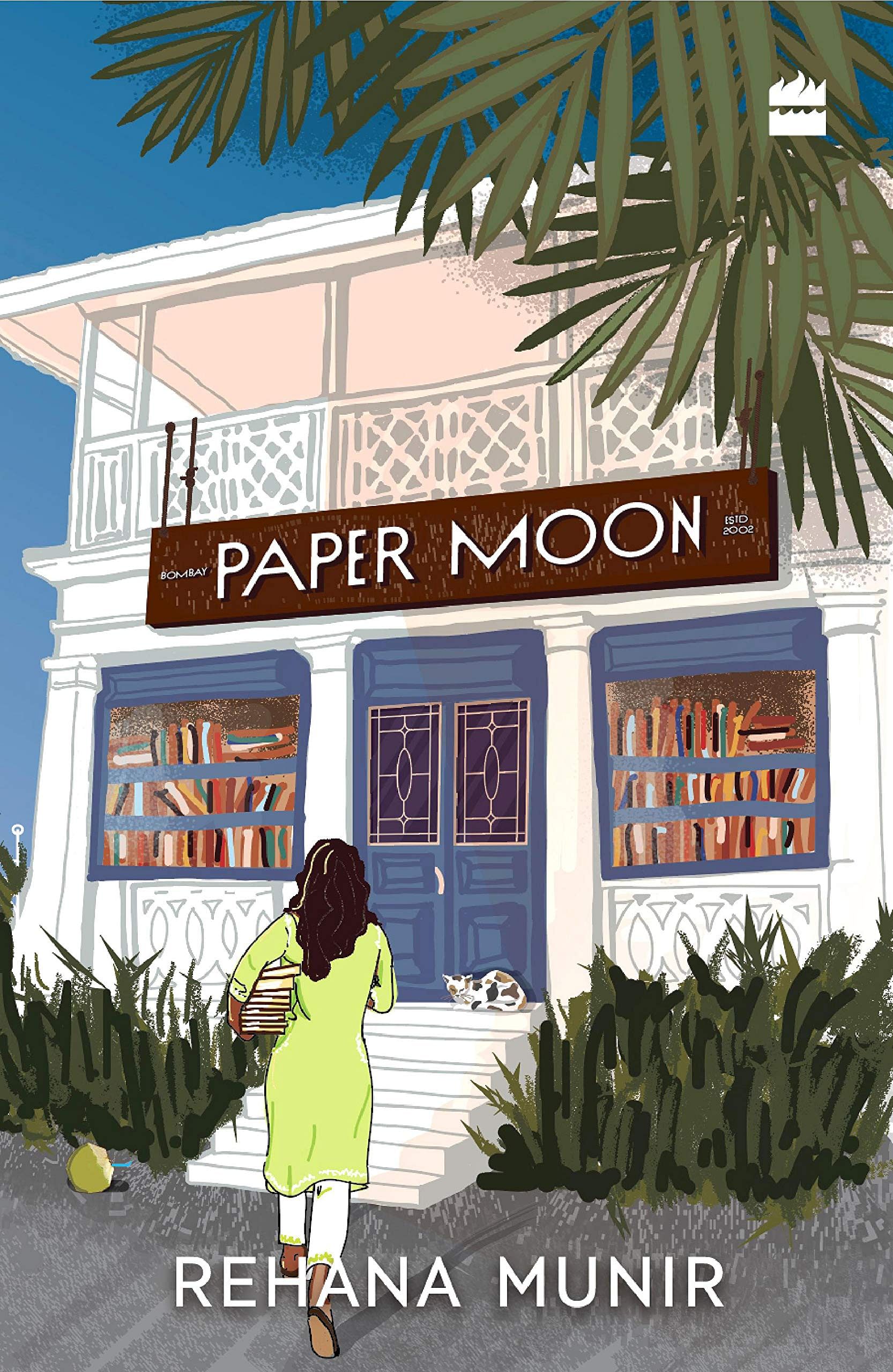 Mumbai. Check. Love for books. Check. These two are enough to make a bibliophile, especially if you are a Mumbaikar, to pick up Rehana Munir's Paper Moon. A fresh-out-of-college Fiza discovers that her deceased father has left her a huge sum, but with the condition that she opens a bookstore with the money. And Fiza's quiet life is thrown off gear when she embarks on a journey of being a bookstore owner. With support from family, friends, Paper Moon (her bookstore) opens its doors in a posh Bandra locality. As customers being to flock the place, new relations are made and old ones are strengthened. Adding to Fiza's messy life is the mysterious Iqbal, who frequents the shop and has taken a liking to Fiza. And, it doesn't stop her. There's a blast from the past when Fiza's ex, Dhruv, reappears, taking our protagonist on an emotional roller-coaster. Embark on a bookish journey with Fiza as she takes us through the narrow lanes of Mumbai with her love for reading resonating with every book lover. 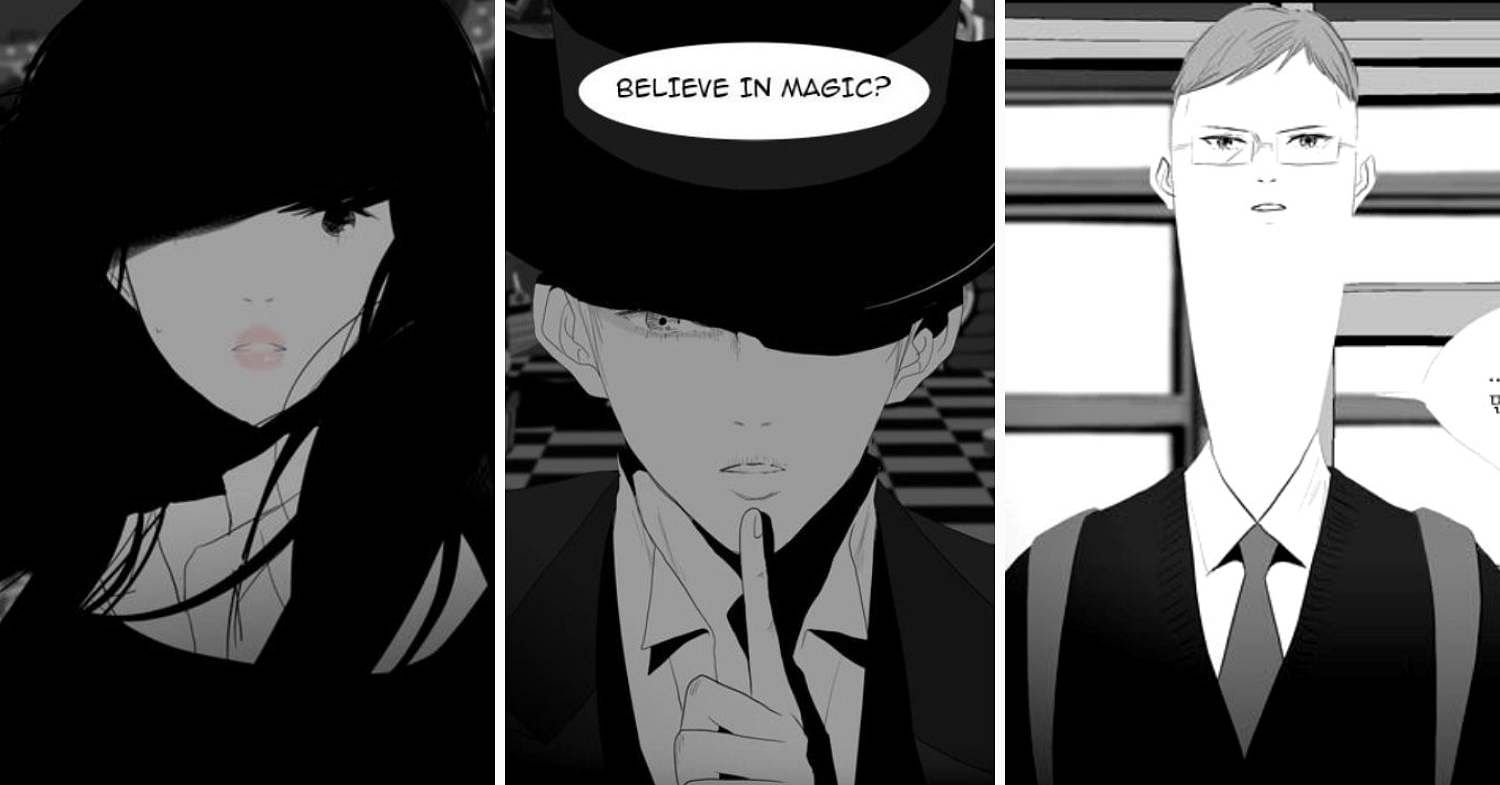 Do you believe in magic? It's such a fascinating term—magic! While we all hope that the magic (the Harry Potter kind) is real and that we can learn it, in reality, what we have is illusion and tricks performed after achieving mastery over the two. But then when has magic in the fictional world ever made of tricks and illusions. And, if you believe in magic (or not) Annarasumanara is a must-read. Like almost every child, Yun Ai too believes in magic and wants to become a magician. But, as she grows up with a life ridden with poverty and an absconding father leaving behind debts, the high school girl realises there's no such thing as magic. But, somehow one day she ends up at the amusement park (now abandoned) which she used to visit with her parents when she was a child. There she meets the mysterious magician who offers help. Will he manage to take her pain away? Then there's the second lead, Na Ildeung (the school topper and Yun Ai's classmate), who is helping Yun Ai with maths and has feelings for her. Who will win her heart the magician or Ildeung? Will she ever manage to have a better life for herself and her little sister? Well, you need to read this (it has 28 episodes). And, icing on the cake, if you are a K-drama fan, Annarasumanara is soon coming to the screen with popular actors Ji Chang-wook (as the magician), Choi Sung Eun (as Yun Ai) and Hwang InYeop (as Na IlDeung) playing the main characters. While a ruler of a superpower nation has waged a war on its neighbouring country, and the so-called ‘peacemakers’ have turned a deaf ear to the cries of victims of the war, Michael Jackson’s song, Heal The World, from the 1991 album Dangerous, holds strong relevance in today’s time as it tries to throw light on issues like war, deteriorating human values, climate change, inequality, poverty, hunger, racism and so on... Throughout the song, MJ tries to convey a message that love has healing powers and by giving love to others we can promote peace on a global level. Through the song, MJ pinpoints that being empathetic to nature and one another is the only solution to overcome grave worldly problems. “Heal the world, make it a better place, for you and for me and the entire human race,” indeed the lyrics say it all.