International Dog Day 2021: Know how to calm down your doggo during mental distress

Did you know even dogs need therapy and counselling? Experts say dogs break down just like humans and dog parents play a huge part in the healing process
Hema C 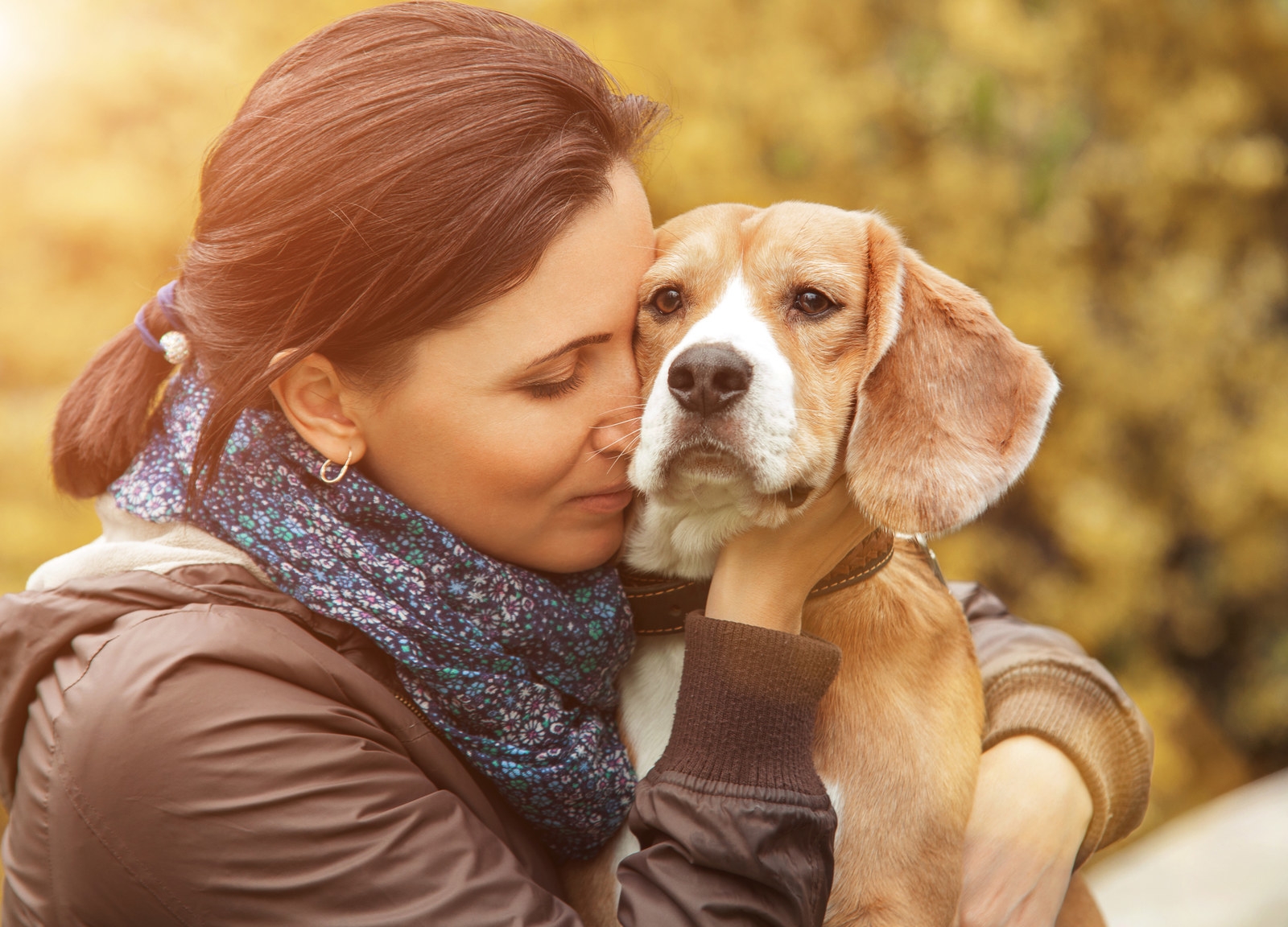 We have heard that dogs work wonders when it comes to de-stress. And for decades, veterinarians and therapists have been approving pet therapies for people who have been suffering from physical or mental health problems. But were you aware that even your dog needs therapy and that he/she too feels stressed, anxious, depressed, and might experience night terrors, phobias and post-traumatic disorder (PTSD). Thanks to advances in areas like biology, genetics, and neuroscience, we are learning about the vulnerabilities of the animal mind. And now, along with veterinarians and behaviourists, dog parents are increasingly realising that animals can break down the same way as humans.

A three-year-old Haiku, a Labrador Retriever, has suffered anxiety attacks since he was one. The episodes usually begin with his picky response to things and the people around him. He isn’t comfortable meeting new people and behaves anxiously. He spends days in a state of agitation and terror – with his family utterly helpless to make him feel better. “He can’t be verbally interrupted when this happens,” says his owner Pushpak Sahay, a Mumbai-based banker. “It usually happens when he meets new people or an aggressive dog.” Haiku isn’t even comfortable with new places. So, when vets and behaviourists called this behavioural anxiety, he was taken to a therapist. “We sent him to a place where there are other dogs. We had to change our ways, which helped eventually,” says Pushpak. It took Haiku about a year to mellow down and he now adjusts to people around him. Be an ideal dog parent

Although, it isn’t easy; only the dogs know what they are feeling, but are unable to communicate. Just like a human baby, who too is unknowable, but parents learn to understand their child's mood by watching and observing. “It is the same with animals. We have to observe them closely. When the owner learns the issue with the dog, it is now the job of the behaviourist or the therapist to use positive training methods. The therapist needs to develop communication with the dog to train him to adapt and change while working on the underlying issues,” says Leena Ukil, Mumbai-based dog behaviourist. “At the end of the day, it is the pet parent who lives with the dog and they have the most influence over the animal. Hence, the owners must develop trust and understand the pet.”

Delhi-based veterinarian Dr Vivek Prajapati also says change has to start with the owner. “And it takes between one to six months of behavioural therapy to change an unwanted behaviour,” says the doctor. Taking us through the process of understanding the difference in behaviour of the dog, Dr Prajapati explains that therapy has to include changing the behaviour patterns of the dog. He suggests the need to lean heavily on observation when it comes to understanding animal behaviour and the problem. Ukil points out that pandemic has increased the case of separation anxiety in dogs. The symptoms include excessive barking and scratching on the door, among others. And each dog will have different symptoms. “Some dogs are not able to stay separate from their owner after they are used to living with them during the lockdown, so they start whining. Sometimes it takes small therapy and at times it needs behavioural change in the owner to be an ideal for the dog,” Ukil explains.

A case in point is Mumbai-based Darshana Jadhav’s one-year-old Rani, a Pomeranian. She was brought home when she was two months old. “And since everyone was at home she had all the attention. Now, my daughter and I go to work. When we come back, we see she chews our sofas, footwear, etc. She is not friendly with people anymore. Initially, we thought it was just a change with her growing age, but her trainer pointed out that she might have behavioural issues,” says Jadhav, who has started therapy for Rani.

In addition, dogs can also develop Obsessive Compulsive Disorder (OCD). The symptoms include flank sucking, pacing, circling, incessant or rhythmic barking, or chasing unseen objects. Certain OCDs are genetic. “Dogs engage in what appears to be obsessive-compulsive behaviour. It is mostly genetic and therapy includes diverting their mind and giving them an alternative to deal with the issue,” says Ukil.

How to cheer up your dog:

· Show them love and patience

· Be their ideal parent