HomeLifestyleHappy birthday Virat Kohli: 5 lesser known facts about the ace batsman of India who has some unbeatable records on the field

Happy birthday Virat Kohli: 5 lesser known facts about the ace batsman of India who has some unbeatable records on the field

The ace batsman and former team India captain turns 34 on November 5. Apart from his unbeatable records and his legendary batting, Virat Kohli is a man of the hour with his positive approach to life and circumstances. A recent example being his low performance on the field and how he bounced back

Indian cricketer and one of the greatest Indian icons — Virat Kohli turns 34 on November 5. Whether knocking the highest number of double centuries in consecutive Test series or the fastest 1,000 runs in ODIs, the former team blue captain Kohli has a flair for setting new records. Over the years, he has recharged Indian cricket with leadership, talent and discipline. For all the ‘King Kohli’ fans out there, here are five exciting and lesser known facts about him that you may not be aware of.

1. Kohli was torn between his love for Cricket and Tennis 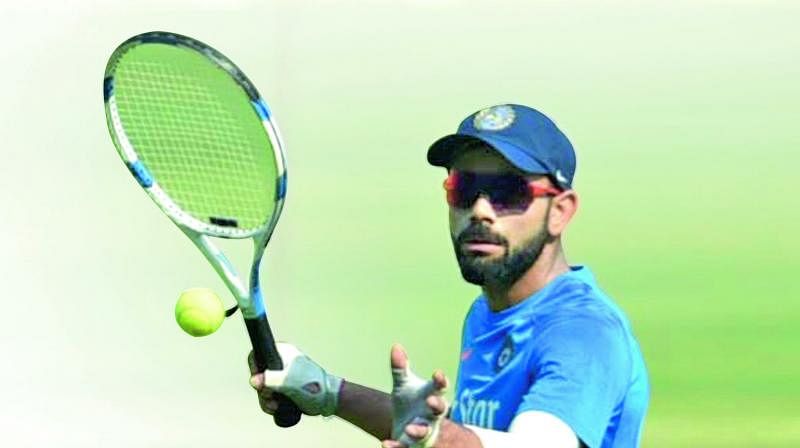 There was a time when Virat Kohli had to pick between his love for Tennis and Cricket, but he eventually took to cricket due to the accessibility of the sport and the encouragement of the many important people in his life. It was not until a few years later that he decided to pursue cricket professionally and make a career out of it.

2. His father's demise changed his approach to the game 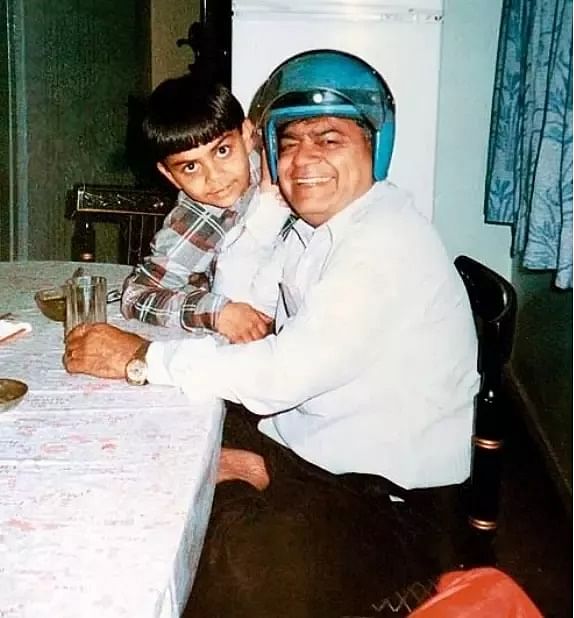 Kohli’s father (Prem Kohli) was his biggest support system and the man who had helped him take the baby steps into the world of cricket. He walked him into the West Delhi Cricket Academy(WDCA) and tirelessly drove him around town so that he could chase his dreams. Virat's father used to accompanied him to various cricket matches and made him believe that it was alright to fail as long as he had the courage to try again.

Virat Kholhi was deeply shocked by the unexpected demise of his father in December 2006. “The way I approached the game changed that day. I just had one thing in my mind that I have to play for my country and live that dream for my dad” Virat shared in an audiobook Virat Kohli available on Audible.

Virat turned this personal tragedy into something inspiring. The same day of his father’s demise, Virat decided to continue playing a Ranji trophy match against Karnataka showing his extreme proficiency for the sport. Even after being extremely devastated from the events that transpired he was the first to report to the Feroz Shah Kotla Stadium the next day. 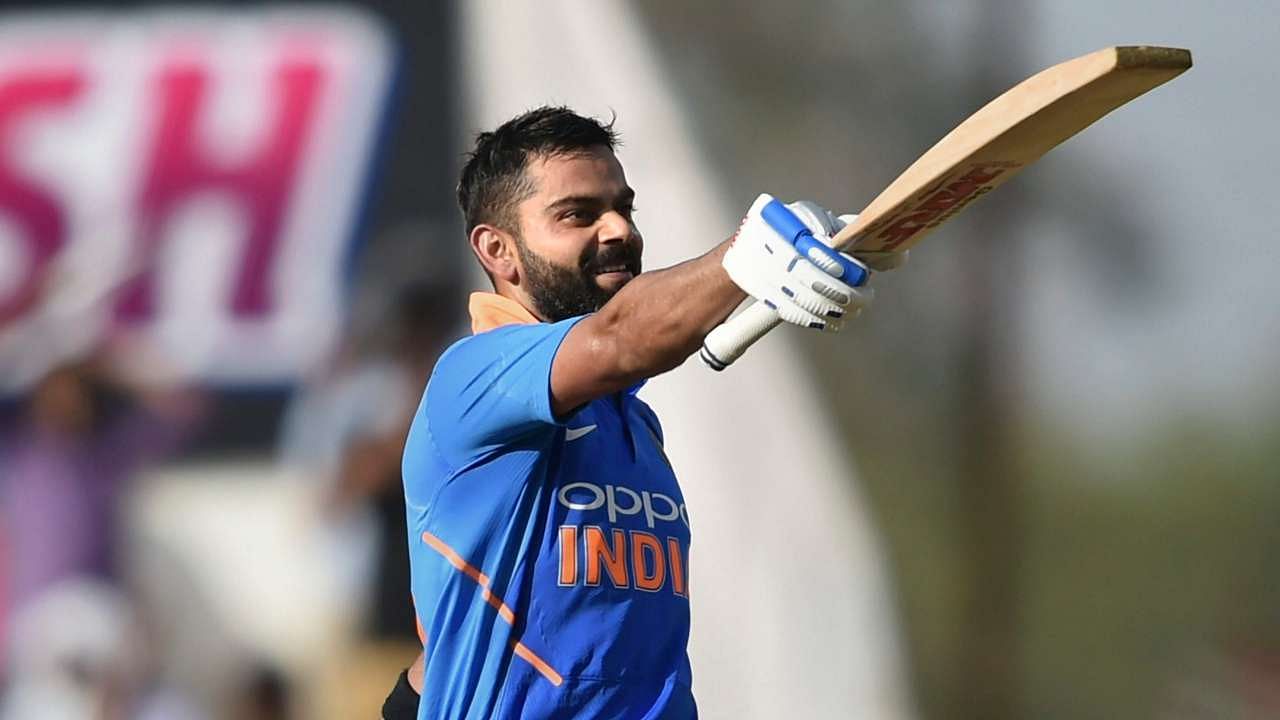 3. Sachin Tendulkar is his most looked up to icon and inspiration to pursue Cricket 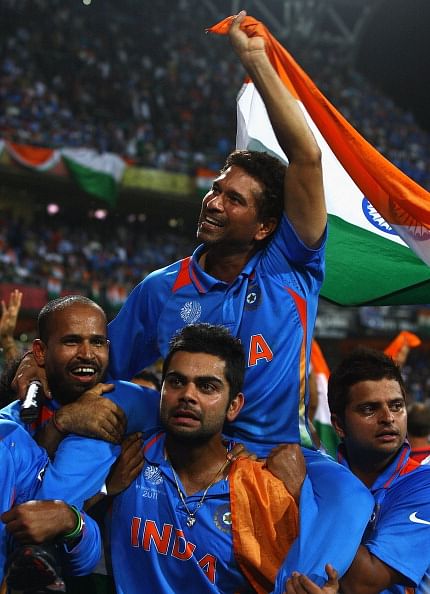 Indian batsman and cricket icon Sachin Tendulkar had a massive influence on Virat when he was a young boy. After the Indian team had claimed the top spot in the ICC test rankings, Virat acknowledged Sachin Tendulkar’s presence with a bow. He also carried his hero Sachin on his shoulders and paraded him proudly stating how he carried a burden for the nation for 21 years. The moment was symbolic and marked the last World Cup game for him (Sachin) who was passing on the mantle to the future of Indian cricket and was a dream come true for the Indian team. While talking about Virat Kohli, Sachin Tendulkar mentions, “Kohli’s biggest strength is to be able to analyse the situation and adjust his game. His match awareness is terrific”.

4. He loves football and has a stake in FC Goa 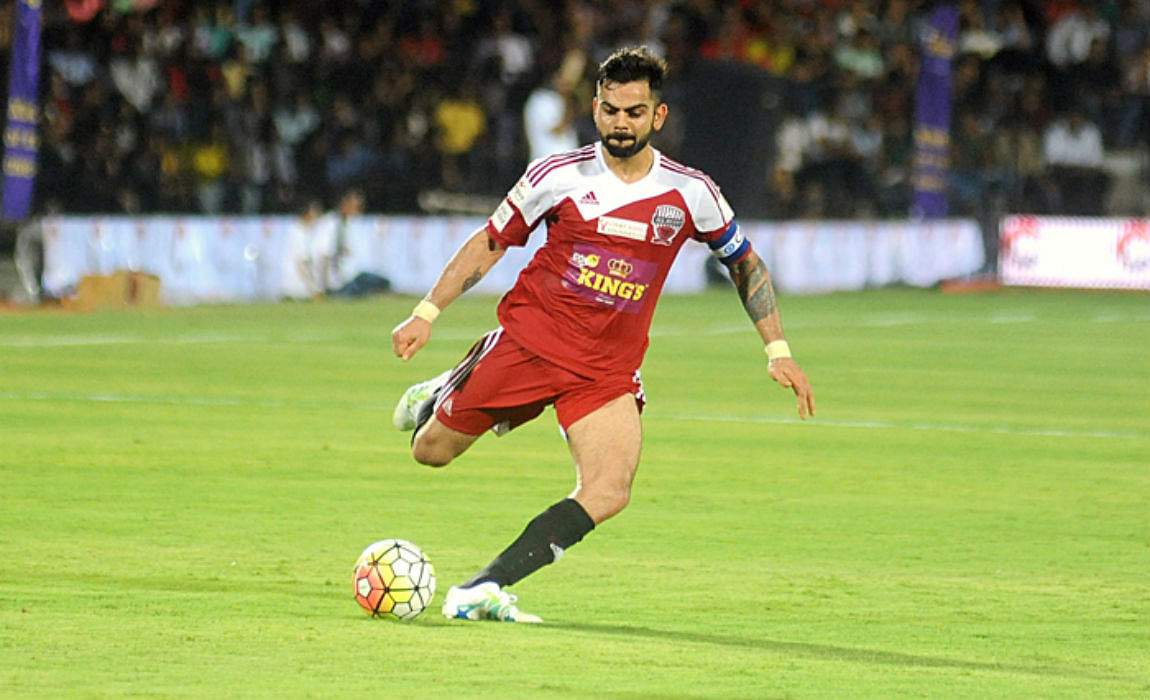 Virat showed a keen interest in the franchisee-based sports league when it first arrived in India. He started off by buying a stake in FC Goa, a team in the Indian Super League football tournament started in September 2014. One of their highlights each year is a celebrity football match that raises funds for charity. In September 2014, Virat became the co-owner of ISL Football Club FC Goa in July 2016. "You can't be a complete introvert. Some might think I'm pretty young to do something like this or it is a step taken too early, but nothing is too early. If you believe in something you have to put your 100% commitment to it. I want football to grow in India”, Virat said on his love for football and his intent to promote it. 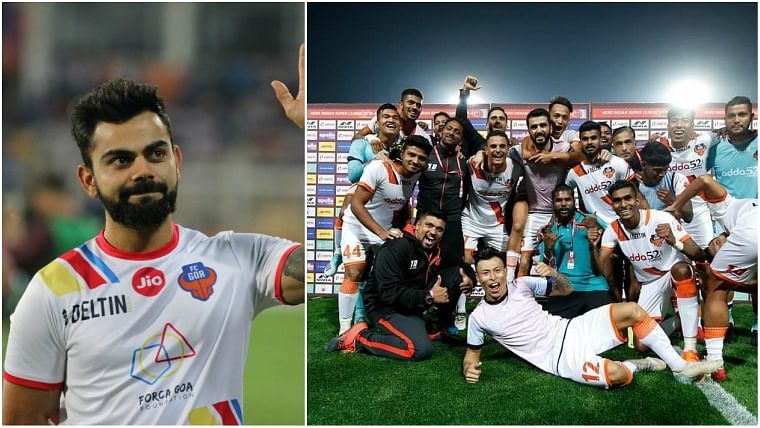 5. While Virat Kohli is Vegan now, he was a true-blue desi foodie 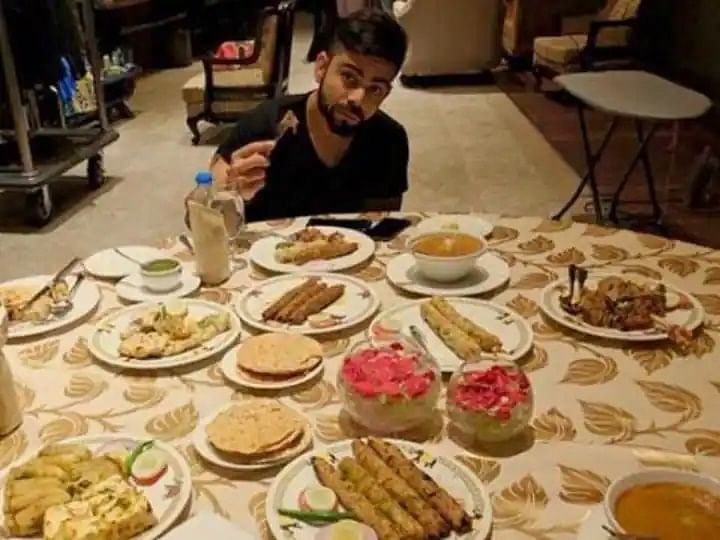 Besides cricket, Virat’s second love has always been food. Ranging from eating burgers to butter chicken to his mom's tasty delicacies, there was no cuisine he left untouched, making the most of anything scrumptious available on the streets of Delhi.

He could not say no to an extra helping at dinner, until he realised the need to maintain a healthy diet. Moreover, he was still a work in progress when it came to aspects such as fitness and attitude. A few journalists remember him jumping on fast food during interviews, oblivious to his dietary requirements.

Away from the ground he chose to hit the gym to get fitter, saying no to partying which people his age normally love. He developed other interests such as music and reading and was soon most comfortable in the company of a cookbook. 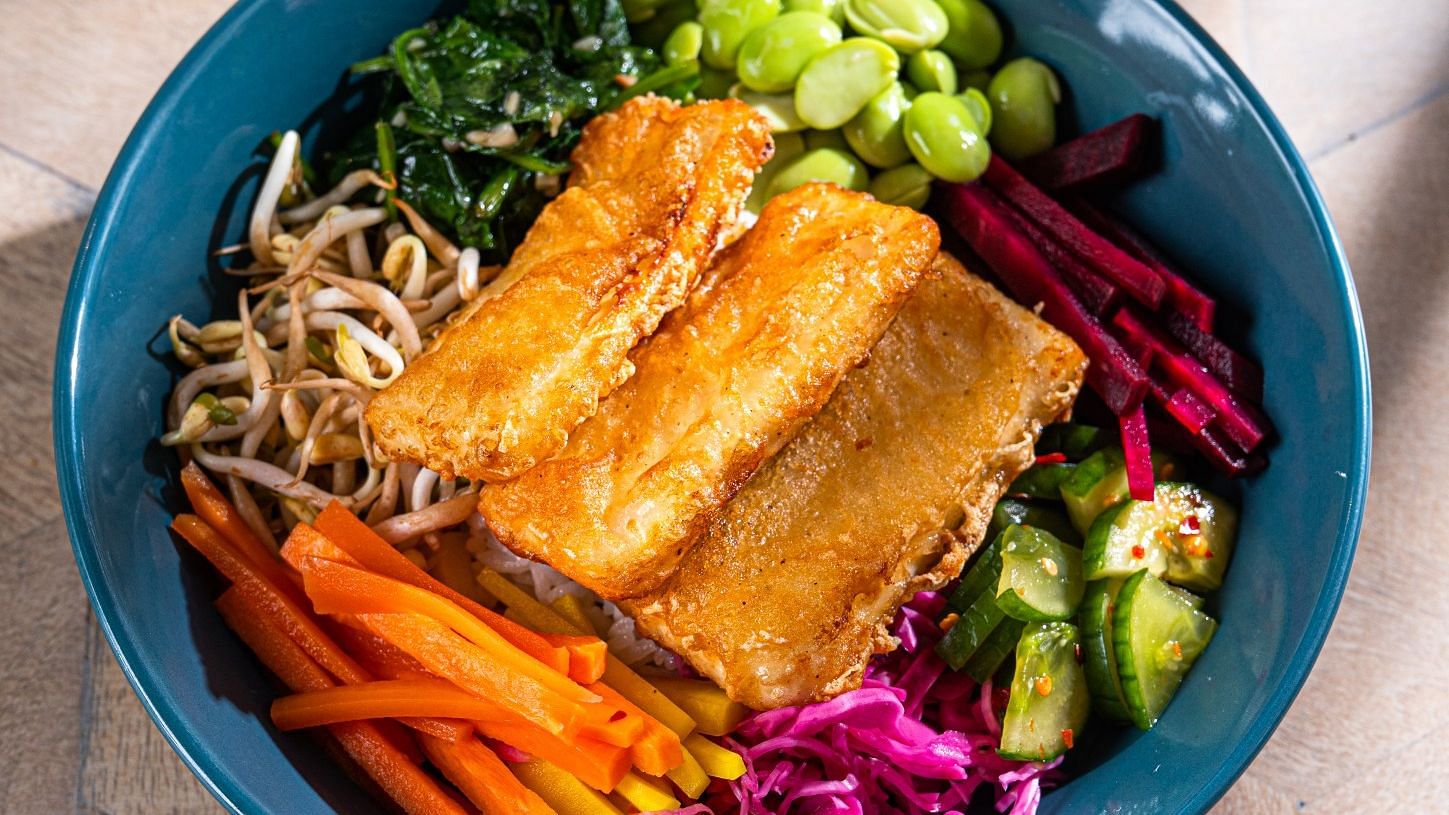 Despite all the fame and money that he's earned, Virat still remains true to the sport that has given him all the recognition. For cricket crazy India, Virat is a hero whom people of India call their own and worship in the years to come.

To know more about the life of this run machine, chase master and one of the most iconic Indian cricketers, listen to the audiobook Virat Kohli on Audible.in