On his birthday anniversary, here are five life lessons the 52 Hukams stated by Guru Gobind Singh, which can help one lead a better life
Manasi Y Mastakar 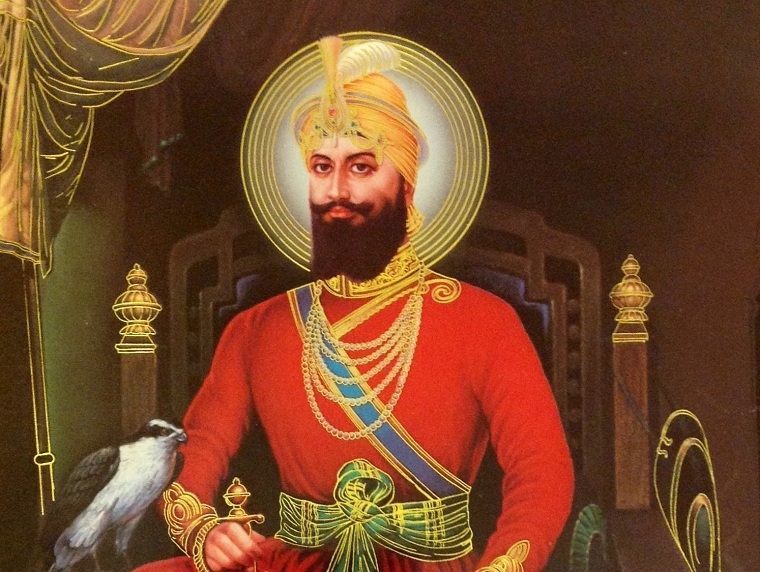 Guru Gobind Singh was the 10th and the last Sikh Guru. At the tender age of nine, he gave into his spiritual calling and decided to devote his life in serving humanity. Guru Gobind Singh was the founder of the warrior Khalsa clan. He was the one who formalised the Guru Grant Sahib as the holy text for Sikhs and also initiated the tradition of five Ks — Kesh, Kangha, Kara, Kirpan and Kacchera — which the Sikhs abide by. It’s been centuries since he passed away, but his teaching still remain relevant and can resonate with the millennials. On the occasion of his birthday anniversary today, here are five life lessons the 52 Hukams stated by Guru Gobind Singh, which can help one lead a better life.

Human beings are social animals and we can’t go a day without talking to each other about happenings around us. While it is okay to share our frustrations but maligning others while ranting about our problems or simply through random conversations is not good.

Well, without hard work there can’t be success. Netflix and chilling is fine, especially after a rough day at work, but being a couch potato won’t take you anywhere.

Over the years though things have changed, and more girls are becoming independent but the situation isn’t exactly rosy for those living in rural areas. And there needs for a collective effort to eradicate gender discrimination.

This goes without saying, that promises aren't meant to be broken—even if it means something as small as meeting a friend for lunch. It might be a minor thing for you, but for the other person involved, a broken promise might cause more harm than you might have thought.

This is even more important and relevant today. In an age when everything is about politics, it is necessary to keep up with what the government is doing for our country. Ignorance is not bliss — for instance, just as it is important to keep oneself informed about the Covid situation, it is equally important about the measures implemented by the government to tackle the crisis. Guru Gobind Singh Jayanti 2022: History, significance and all you need to know about Prakash Parv