Guildford: When it comes to diet and health, especially losing weight, most of the focus has been on what you eat and how much you're eating. While eating fewer calories than you're taking in is key to weight loss, another important factor is how you eat — such as how many times you eat a day. In recent years, much attention has been put on meal patterns. While some diets suggest that the key to losing weight is to only eat one meal a day, other popular diets suggest people should eat up to six small meals a day.

Many of us have also been brought up to eat three meals per day — so which is best? Many diet plans also follow a three-square-meals eating pattern. Having such a rigid approach may leave people feeling hungry between meals. This can lead to people snacking between meals, potentially overeating in the process.

But while snacking between meals was long seen as a way to stave off hunger, some early studies showed that eating more meals a day was linked with lower bodyweight. Since then, research has looked at a variety of different eating patterns, ranging from "nibbling" (up to 17 small meals per day) to "gorging" (two to three meals a day).

Subsequent studies which looked at the effect of eating between two and four meals per day have failed to show whether nibbling or gorging is more beneficial to weight loss. Some studies show that eating more frequently helps with weight loss, but this can also increase hunger and impair your ability to clear fat from the blood — an important factor in cardiovascular disease risk. 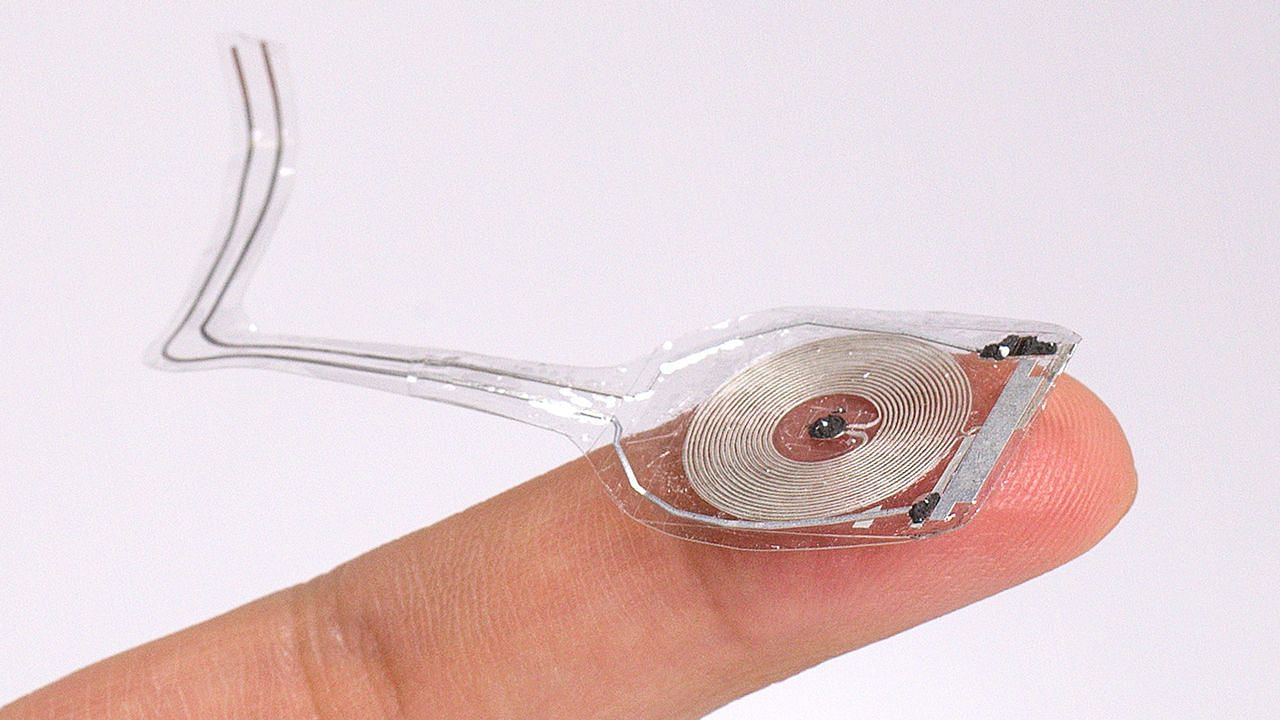 But the way we eat has changed over many decades, with more of us snacking or following other patterns of eating, such as intermittent fasting, which advocate decreasing the number of meals eaten or leaving more time between meals. It's thought that such eating patterns will help the body better lose weight.

These diets are based on an understanding of our body's different metabolic states. After we eat, our body goes into the postprandial state. During this state, which can last for several hours, the body stores energy from the food we've just eaten — often as fat. The postabsorptive (or fasted) period is when the body begins to burn through store fuel, which only really begins around ten or more hours after a meal.

This is also why some people choose to intentionally skip meals, such as breakfast, while still following a normal pattern of eating (as opposed to intermittent fasting, where they may still eat three meals but in a shorter period, such as eight hours). While skipping meals may or may not affect how much we eat, it may have other metabolic benefits that come alongside an extended fast without adversely affecting appetite. 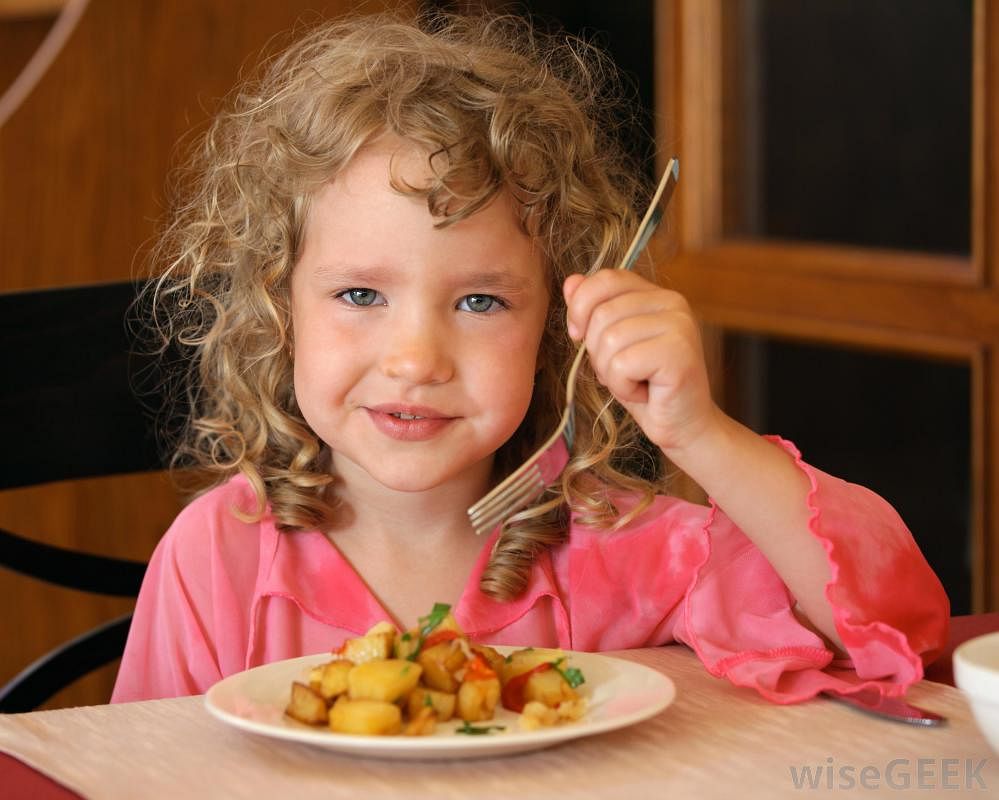 Alongside eating frequency, another factor that might affect your weight is the time of day that we eat. Research has found that eating later is associated with eating more overall, which may hinder weight loss. The emerging field of chrononutrition has also found that humans are designed to eat during the daylight hours as opposed to later in the evening —similar to our preferred sleeping schedule. Some research has shown that eating later in the day is associated with higher bodyweight. Research also suggests we're more likely to eat unhealthy foods when we eat outside of our natural circadian rhythm.

Different eating strategies may have different benefits for our body, such as better blood sugar control. But when it comes to losing weight, no strategy seems to work better than the other. At the end of the day, the eating strategy that works best for a person will differ. Knowing which strategy will work best for you depends on many factors, such as your goals, your lifestyle, your sleeping pattern and what type of exercise you do.

Read Also
Weight loss: Here's why you should think twice before following a fad diet 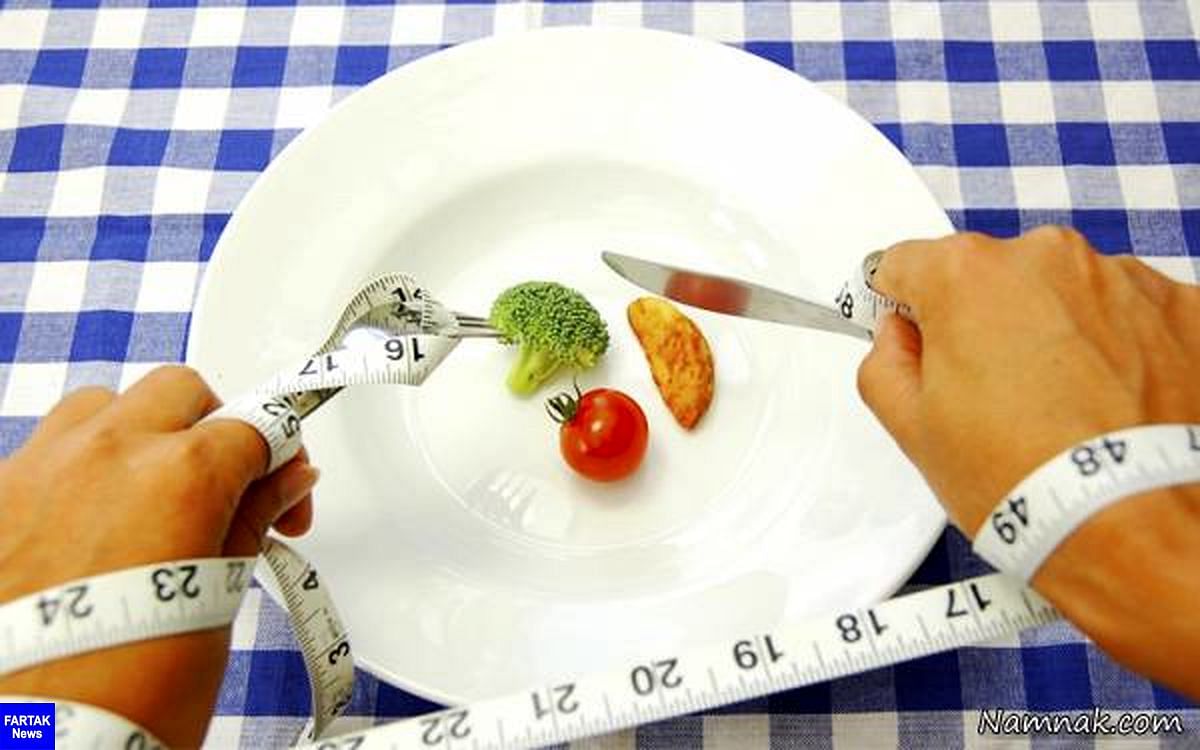