The results of the study were published in the journal 'Nutrients'. Compared to no potato consumption, results showed that eating potatoes in any form was associated with higher intakes of several essential nutrients, including dietary fibre and potassium - two nutrients of public health concern - and improved nutrient adequacy.
ANI 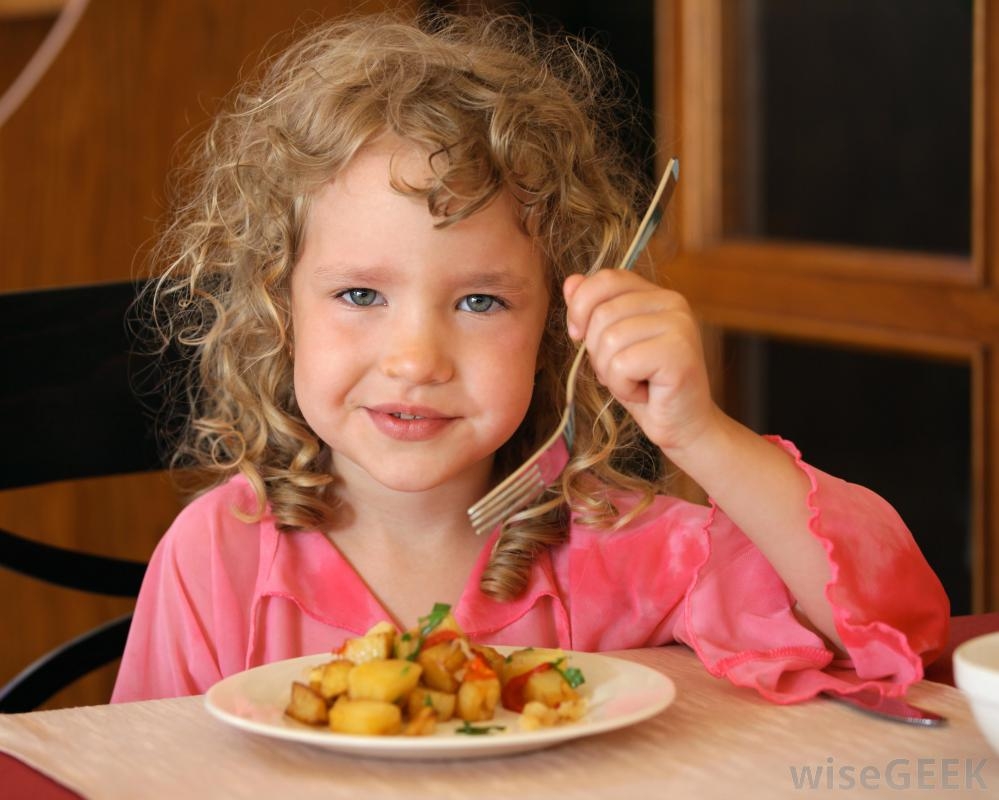 Chicago: A recent study conducted among nine to 18-year-olds has suggested that eating potatoes can be an effective strategy to modestly improve intake of key shortfall nutrients.

The results of the study were published in the journal 'Nutrients'. Compared to no potato consumption, results showed that eating potatoes in any form (baked, boiled, mashed, in mixed dishes and fried) was associated with higher intakes of several essential nutrients, including dietary fibre and potassium - two nutrients of public health concern - and improved nutrient adequacy.

"Given their popularity--more than half (56 per cent) of those surveyed reported eating some form of potatoes--there are opportunities to lean into these findings to make it easier for young people to find, cook and enjoy potatoes as part of a healthy dietary pattern," added Fulgoni.

This study used the Healthy Eating Index-2015 (HEI), a validated measure of diet quality, to determine how closely the participants' diets adhered to the 2015-2020 Dietary Guidelines for Americans. Although differences in HEI scores between potato consumers and non-consumers were statistically significant, the changes were modest; for many nutrients, intake and adequacy improved with increasing potato consumption.

1. HEI scores were 4.7 per cent higher among those who consumed potatoes that were baked/boiled, mashed or eaten as part of a mixed dish compared to those who ate no potatoes.

2. HEI scores were 2 per cent and 1.6 per cent higher than potato non-consumers, respectively, among adolescents who ate either fried potatoes or those who ate fried potatoes and/or potato chips.

"Our findings show that potatoes play an important role in helping adolescents better meet the recommendations set forth in the Dietary Guidelines for Americans," noted Fulgoni.

"This is an important goal as, according to the USDA Agricultural Research Service, children and adolescents have the lowest HEI scores among any age group in the US - just 53 out of an ideal HEI score of 100," added Fulgoni.

"Our results also bring attention to the 'company potatoes keep'. Fried potatoes and potato chips are often paired with less nutrient-dense foods, which can't be teased out in this type of study but may explain the slightly lower diet quality scores among these groups of potato eaters compared to baked/boiled potato eaters. Additional clinical trials are needed to better elucidate this situation," concluded Fulgoni.

Nutrition intake was determined by using two 24-hour dietary recalls. The first was conducted in person; the second was performed over the phone. Adolescents aged nine to 11 were assisted by parents or guardians, while those aged 12 to 18 provided recalls on their own.

Based on their responses, participants were classified into one of four groups:

The strengths of the study included its use of a large nationally representative database (NHANES 2001-2018) and the use of multiple covariates to help eliminate potential confounding factors.

However, the researchers also acknowledged a few limitations namely, the cross-sectional study design cannot be used to determine causal relationships, and dietary recalls may be subject to inaccurate reporting. Additionally, even with the use of covariates, residual confounding may exist. 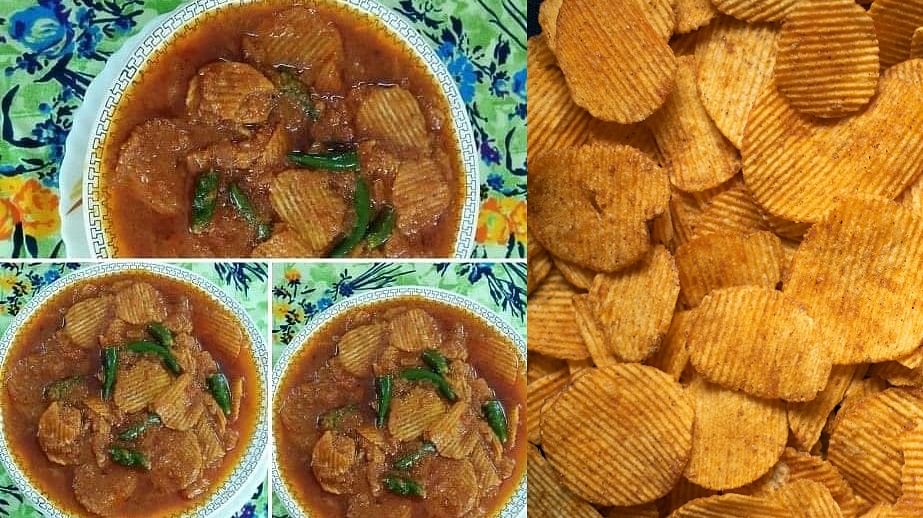